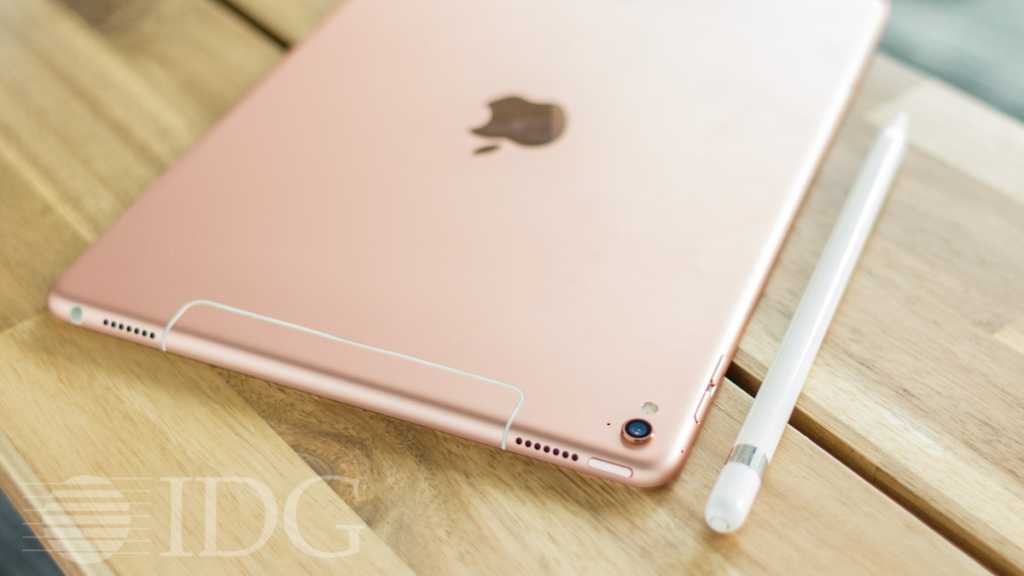 If you’ve bought a cellular iPad from someone other than Apple, you may later find that the iPad is locked to a particular network. If you insert a SIM from a different network you won’t get cellular capabilities – just an error message and a sense of regret. Here, we explain how to unlock an iPad from a network to use any SIM.

If you’re trying to unlock an iPhone read How to fix the “could not activate iPhone” error.

(To be completely clear, this only applies to iPads with cellular capabilities. If you didn’t cough up the extra £100, network lockdowns aren’t something you need to worry about. If a Wi-Fi-only iPad starts misbehaving, you can cross ‘being locked to the wrong network’ off the list of possible problems.)

What is network locking?

It’s commonplace for third-party vendors to lock iPads to their networks, and assuming that they’ve been upfront about this when selling the device, completely legal – the idea is that they sell the iPad at a large discount in return for securing your business for a certain period.

Beyond this period (most commonly six months, a year or two years), you should be able to get the iPad unlocked by getting in touch with the carrier. We’ll discuss carriers individually in this article.

Is unlocking an iPad legal?

This depends on how long you’ve owned the iPad, and whether you’ve finished paying off your contract.

It might be more accurate to state that unlocking the device is perfectly legal, but doing so does not extricate you from any unresolved contractual obligations.

If you’re not sure whether your iPad is locked or not, follow the instructions in our Is my iPhone locked? article – the principles are the same for a cellular-capable iPad as for an iPhone.

The issue usually occurs if you’ve purchased your iPad second-hand or inherited one from a friend or family member who’s updated to a newer model. If it’s locked, you’ll find that the iPad isn’t working on your mobile network, and that’s because it’s tied to a different network.

If you discover that it definitely is locked, read on to find out how to unlock it. We’ve separated the article into the UK’s popular carriers to talk you through how to go about getting your iPad unlocked if it’s restricted to that network.

How to get your carrier to unlock the iPad

For all of the carriers we discuss in this article – assuming you’ve fulfilled your contractual obligations and everything is above board – then your primary aim is to simply get in touch with the carrier, explain the situation, and ask them to provide a code and/or provide instructions in removing the network lock.

Let’s go through the carriers one by one and explain how they are most effectively contacted, any terms or fees they may apply to the unlocking process, and links to relevant forms.

EE (including Orange and T-Mobile)

EE will happily  unlock your iPad for you if your bills are paid up and you’ve had the account for at least six months, but it’ll cost you £8.99, and EE says it will take 10 days after the request has been submitted. The company states that if any additional delays are encountered – such as contacting the device manufacturer for the unlock code – then they will let you know by text on the contact number you provide.

The company states that if any additional delays are encountered – such as contacting the device manufacturer for the unlock code – then they will let you know by text on the contact number you provide.

The firm’s stipulations are as follows:

Pay As You Go customers can unlock their iPads too, if they have enough credit to pay the £8.99 admin fee.

If you’re not an EE customer – if you got the locked iPad from eBay, for example – then things are more complicated. You’ll need to find out the original owner’s name and some EE account details.

O2’s online form for devide unlocking is here, but the firm’s forms only refer to iPhones, not iPads: it seems to be less well set up for iPad unlocking than some of the other carriers here. We suspect that making a request for your iPad via the form will work anyway, but it may be simpler to get in touch via live chat (visit this page, and click ‘Start a live chat’ under ‘Chat to us online’) and ask how they prefer iPad owners to approach matters.

If you’re a Pay Monthly customer you can unlock your device at any time, but you’ll obviously be required to paying off the oustanding portion of your contract. Pay & Go O2 customers must wait for 12 months before they can unlock their device.

O2’s website warns that unlocking your device will cost £15, but a colleague spoke to an O2 representative who reckoned they could do it for free. If you don’t ask, you don’t get. Expect to wait at least 72 hours.

Good news! Three makes things much simpler: the carrier states that any iPhone purchased after 1 January 2014 is automatically unlocked as soon as you connect it to WiFi or connect it to iTunes.

In fact, we’re told that devices bought from Three before that date can easily be unlocked too, by simply connecting them to iTunes and doing a full restore – after backing up, of course. But we’ve not tried that ourselves. Alternatively, complete Three’s online device-unlocking form. 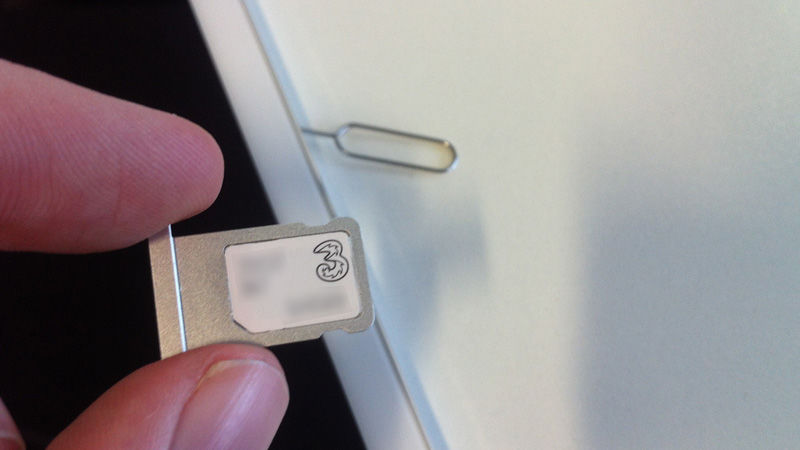 Like EE, Vodafone requires you to have an account or know the details of the person who did. If those details are already available, you can go straight ahead and use Vodafone’s Vodafone online unlocking form – although, like O2, this refers to phones rather than tablets. So this video guide provided by the company is a nice touch:

Vodafone says it’ll take up to 48 hours for the company to get back to you and up to 10 days to unlock the device. It’s free to unlock your Vodafone iPhone if you’ve been with the company for more than 12 months, but if you haven’t it’ll cost you £19.99. Same goes for any Pay as You Go customers.

Use a third-party unlocking service

If contacting the network proves unsuccessful or isn’t an option, you can try a third-party unlocking service. We’d recommend Doctor SIM, but there are other options available. Before you pay any money to any third-party service, read all of the small print. There are lots that, while legitimate, will include hidden costs that could sting you when you least expect it.

Before you pay any money to any third-party service, read all of the small print. There are lots that, while legitimate, will include hidden costs that could sting you when you least expect it.

Okay, this is a drastic and depressing final resort, but at a certain point, and if the methods above don’t work, you may find it’s easier to just cut your losses, pop the iPad on eBay or your reputable online marketplace of choice (be completely honest about the network that the iPad is locked to – aside from being the ethical thing to do, this will explain to potential buyers why you’re selling such a new device and will help assuage any fears they have that the device is stolen) and put the money towards an unlocked model.

This may be one of those situations where an item is completely useless to one person and completely usable to another (i.e., anyone who has a contract with the network the iPad is tied to), and in these cases it makes sense to find someone who can use the item and sell it to them.

We’ve got a couple of articles that will be useful when considering this step: How to sell your old iPad and Tips for selling on eBay.