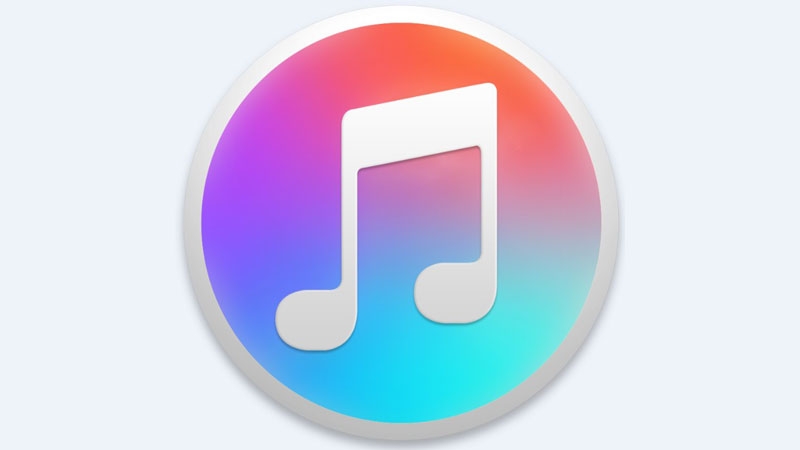 As music downloads profits get lower and lower, and music streaming profits get higher and higher, isn’t it inevitable that at some point Apple will make the switch and stop selling music downloads entirely? We examine the pros and cons, and answer your questions about Apple’s downloads vs streaming conundrum.

Is Apple stopping music download sales? I heard that streaming is the future.

Apple has publicly stated that it has no plans to discontinue music downloads, telling Recode in May 2016 that reports of such a plan were untrue. But never is a long time, and at some point in the nearish future it’s likely that Apple will see the writing on the wall and call a halt to its (previously very, very lucrative) music download sales, and concentrate its efforts solely on its Apple Music subscription streaming service.

If Apple has made so much money from music downloads, why would it stop selling them?

Just because something has worked in the past, it doesn’t mean it will carry on working indefinitely, in the tech industry perhaps more than anywhere else. And while music downloads have been a huge source of revenue for Apple, the figures show clearly that streaming is on the way up, and downloads are on the way down. The music streaming market became more valuable than downloads a year or two back: very few people would have seen that coming in 2003.

The key is working out when the money Apple makes from music downloads stops being worth the trouble – it has huge teams of employees working on each of its products, remember; an Apple product has to be insanely successful to pay its way – and stopping just before then.

When will that be, then? When will Apple stop selling music downloads?

A timeframe of 2-3 years is feasible – although that’s the figure in the reports that Apple denied.

Without access to detailed Apple sales data (and it doesn’t issue itemised reports – we only know that revenues for the Services section, which includes both Apple Music streaming and iTunes downloads, was up in the most recent quarter), it’s impossible to say when downloads will become financially unviable for Apple. But the market in general is only pointing one way.

It’s a bit like the switch from print to online for the big legacy publications. Many have switched over entirely, but plenty continue to run profitable print titles. If it’s still making money, you can keep it going, but with the awareness that it could go south at any moment – and Apple tends to be unusually ruthless in these matters. Our guess would be that it will make the switch six months before everyone else… not that there are many other companies with such a significant stake in both downloads and streaming.

Will Apple just switch off music downloads all at once, or will it run pilots in certain countries?

Unless there is a specific reason why selling downloads in one country is more viable than in others – some markets might be slower than others in taking to streaming, we’d imagine – then we’d expect Apple to cut the service altogether. It’s not like the company can run a quiet little pilot scheme, just to see if something works, before revealing it publicly. As soon as iTunes powered down in one territory the world would hear about it, and that service would condemned in the eyes of the world.

Something like this happened recently, of course. Apple Music launched in South Korea in August 2016, and it was quickly spotted that screenshots of the service didn’t appear to show any way to buy music. This was taken as evidence that downloads had been killed in a single market as a pilot scheme, and that similar moves would follow worldwide in due course. 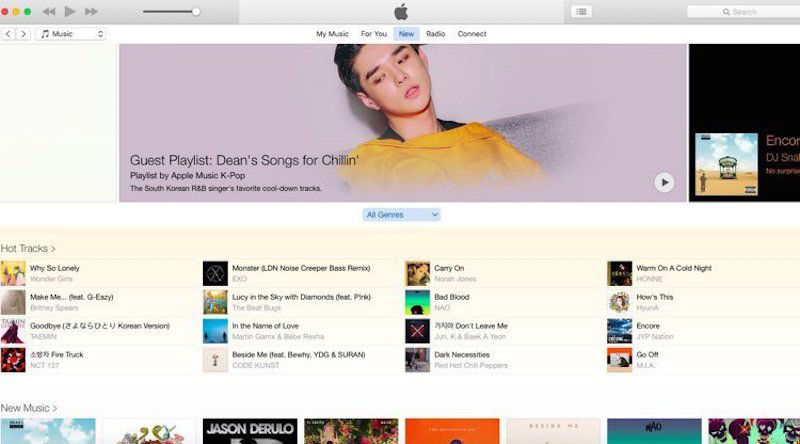 However, as Business Insider points out, this isn’t quite right. iTunes has never sold music in South Korea, for complicated reasons related to local copyright law.

But this only serves to reinforce my point: if Apple did pull the switch in one part of the world, you’d hear about it within hours.