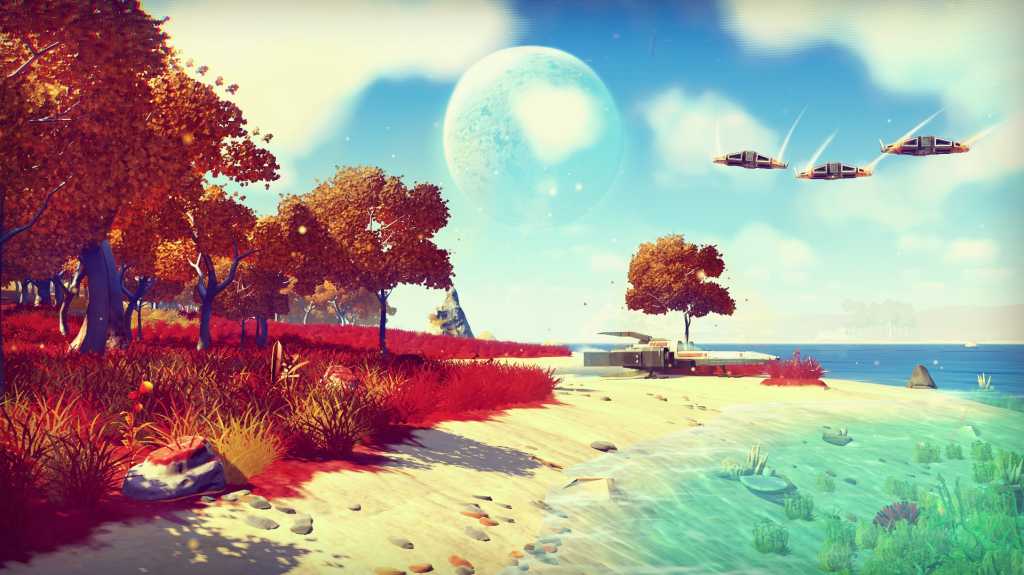 No Man’s Sky is arguably one of the most discussed games of recent years, offering gamers the ability to explore a universe full of planet-sized planets and come across varying wildlife and environments on said planets. It allows users to discover new planets, systems, wildlife and flora and if (that’s a big if too!) somebody else comes across your discovery, they’ll know it.

Disclaimer: We haven’t personally tested this method of playing No Man’s Sky on a Mac – depending on the specification of your Mac, you may need to run the game at the lowest possible graphics settings and in a small number of cases, it may not be powerful enough to run the game at all.

How to play No Man’s Sky on Mac: Parallels or Boot Camp

If No Man’s Sky doesn’t officially support the Mac platform, how are Mac gamers meant to explore the vast procedurally generated NMS universe? While there is a way to do so, it can become quite expensive depending on the method you choose – but on the plus side, once it’s done, it can be used to play a wide variety of PC-only games on your Mac.

Read next: How to maximise, minimise, open, close and zoom windows in Mac OS X 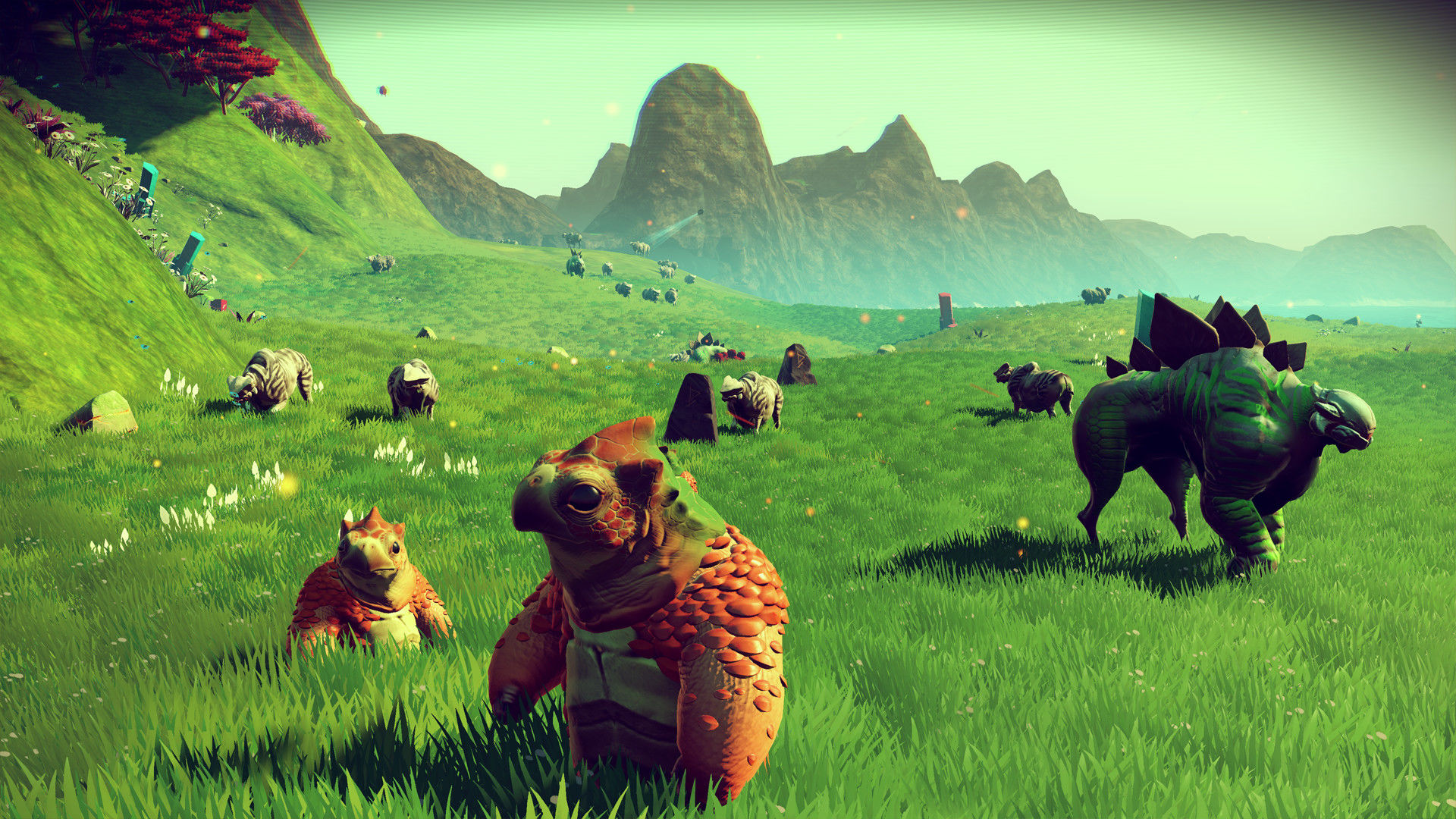 Of course, you’ll also need a Windows Product Key to activate Windows 10 once it has been installed, and if you don’t have an existing Boot Camp/PC with Windows handy, you’ll have pick one up for around £99, although it’s slightly cheaper on Amazon.

If you do have an existing Windows setup however, it is possible to extract the product key and re-use it to activate Windows 10 – our sister site PC Advisor goes into detail about how to extract a Windows Product Key.

Once you’ve got the required media, it’s time to load it onto a memory stick and select the method of installation – Boot Camp or Parallels.

Boot Camp is, arguably, the easiest way to install and use Windows on a Mac. Why? Because the required feature – Boot Camp – is baked into Mac OS X/macOS by default, and it’s completely free to use. Well, not completely free because you still need to buy a copy of Windows to install on your Mac if you don’t have a spare key from an old PC, but you know what we mean.

What some may view as the down side to Boot Camp can also be seen as a bonus – you can only access Windows at startup, and can only switch between operating systems by restarting your Mac. While this may require a bit of a work around for some, it also allows your Mac to put all its computing power into running Windows unlike Parallels, which we will come to in more detail below.

To install Windows 10 via Boot Camp, follow these instructions: 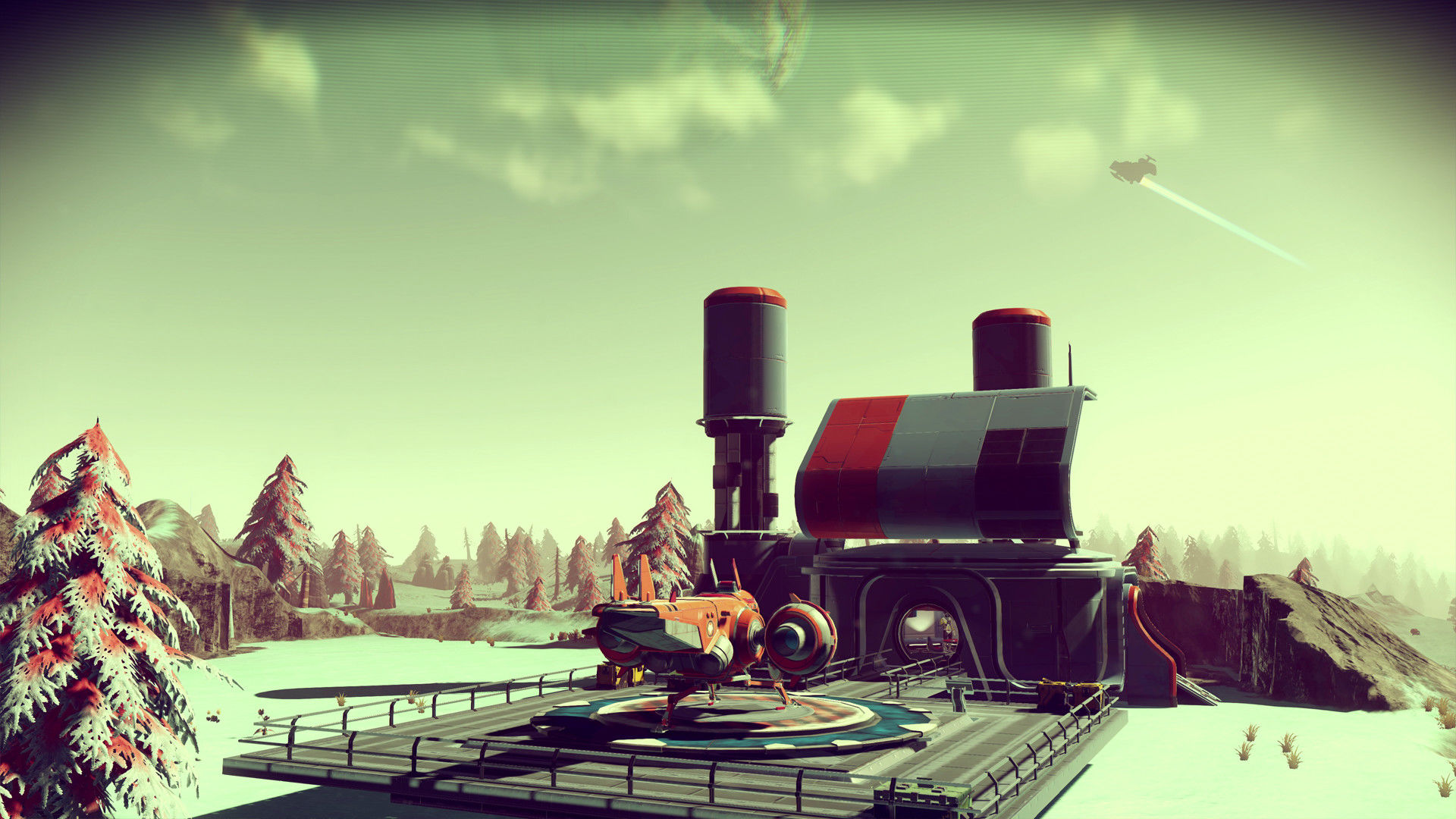 Parallels 11 is a popular option for Mac users, as it allows them to access Windows without needing to restart their Mac. In fact, Parallels 11 allows users to access Windows as if it were a normal windowed OS X app, enabling easy cross-platform access. However, it’s not all sunshine and rainbows as unlike with Boot Camp, users have to pay for the pleasure of using Parallels 11, which costs £64.99 for Home/Student use at the time of writing.

It also means that your Mac has to power both OS X/macOS and Windows 10 at the same time, which can drain your processor and result in slower overall performance – not ideal when you’re looking to run fairly graphically intense games.

It’s a similar process to installing Windows 10 via Boot Camp, except you install the OS via Parallels 11 instead of Boot Camp Assistant. Simply buy and download Parallels 11 for Mac right here, then follow the on-screen instructions to install Windows 10. Once it’s downloaded, it’s simply a matter of buying No Man’s Sky from Steam and installing it on your brand new Windows partition.

How to play No Man’s Sky on Mac: Recommended specs

Acquiring Windows on your Mac is only a part of the puzzle – your Mac also has to match the following specs (as a minimum) in order to run No Man’s Sky without any issues:

While most Macs can match the spec in general, there’s one area where it can’t – graphics. While a recent iMac, Mac Pro or MacBook Pro may be able to just about muster the strength to power the graphics required, the older your Mac is, the less likely it is that it’ll run smoothly.

With Apple refusing to use the latest Nvidia or AMD graphics cards in its Mac lineup, it’s extremely difficult to install one after purchase – both in terms of physical space required inside the machine, and software drivers required to use it. It is possible to upgrade older iMacs and Mac Pro’s as some models include the PCIe port required to power the graphics card – although the software driver issue still stands.