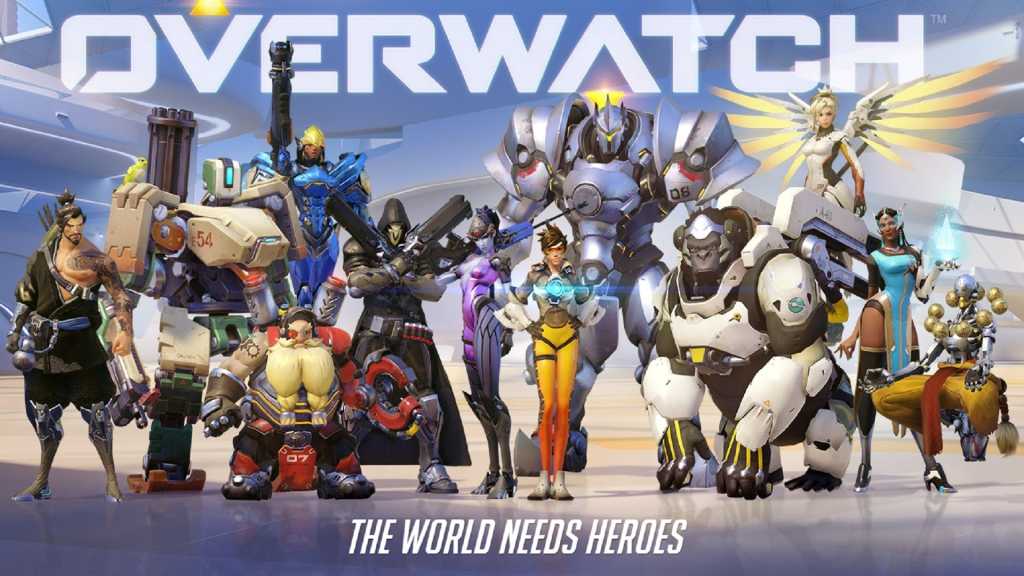 Overwatch has taken the Internet by storm since it was first released back in May 2016 for Windows, PS4 and Xbox One. Developed by Blizzard, the company behind similarly successful games including World of Warcraft, StarCraft and of course, Hearthstone.

But what about Mac users? Can we get in on the Overwatch action? While we sit and wait for an announcement from Blizzard regarding a Mac variant, there are other ways to play Overwatch on your Mac – and here is where we explain how.

Disclaimer: We haven’t personally tested these methods of playing Overwatch on a Mac – depending on the specification of your Mac, you may need to run the game at the lowest possible graphics settings and in a small number of cases, it may not be powerful enough to run the game at all.

Curious about how Mac compares to its Windows counterpart? Take a look at our  macOS Sierra vs Windows 10 comparison.

How to play Overwatch on Mac

There are a handful of ways to run Overwatch, and below we talk you through each option.

One way to play Overwatch on your Mac is by installing Windows 10 via Boot Camp, and playing the game on the Windows partition. Boot Camp is generally accepted as being the easiest and cheapest way to install Windows (or other OS’s, for that matter) on your Mac as it’s completely free to use and comes pre-installed in macOS.

Of course you still have to pay for a copy of Windows 10 so it isn’t completely free, but you understand what we mean.

There’s an issue that many have with Boot Camp, though – you have to restart your Mac and select the start up drive (Windows, Mac, etc) to access the alternate operating system, meaning you can only run one operating system at a time and it can become fairly long-winded if you want to constantly switch between the two.

Anyway, we digress – once you’ve got Windows 10 installed via Boot Camp, it should be a case of downloading, installing and playing Overwatch as if it were a normal PC setup – although you may need to bring down the graphics settings for better performance depending on the spec of your Mac.

If you’re interested in using Boot Camp to install Windows 10, find out more about  how to run Windows on a Mac. 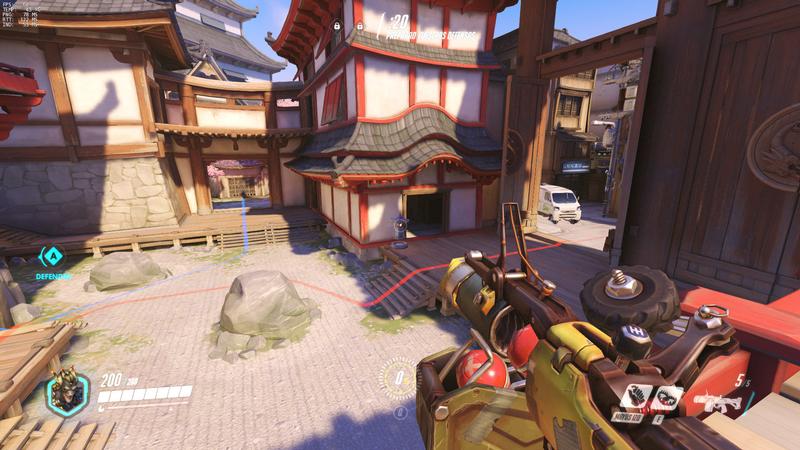 The hugely popular Parallels 12 for Mac is another option for Mac users, and enables access to Windows without restarting your Mac. In fact, the beauty of Parallels 12 is that it runs as a standard windowed Mac OS X/macOS app despite powering Windows 10 from within it. However, with extra functionality comes the price tag – it’s not free to use like Boot Camp.

In fact, Parallels 12 costs £64.99 for Home/Student use, which some may consider to be slightly expensive when you consider you still have to buy a copy of Overwatch and Windows 10, which can cost up to £99 by itself – although our sister site Tech Advisor has figured out a way to extract a Windows Product Key from an activated version of Windows.

The down side to virtualisation software is that it has to power both macOS and Windows at the same time, which could act as a drain on your Mac’s resources – especially when gaming.

However this shouldn’t affect Overwatch players too much, as Parallels claims to have worked with Blizzard, developers of Overwatch, when developing Parallels 12 so it’d run smoothly within the virtualisation software although, as we mention above, it’ll also depend on the specs of your Mac.

Once you’ve installed Parallels 12, simply follow the on-screen instructions to buy and install Windows 10 on your Mac. Once it’s installed, simply download Overwatch and enjoy!

It’s worth bearing in mind that installing Windows on your Mac is only a part of the solution – gamers also need to make sure their Mac matches the minimum requirements for Overwatch, which can be found below:

While graphics card requirements can be a bit of an issue for Mac users, the minimum spec only requires an Intel HD Graphics 4400. Many existing Macs boast Intel HD Graphics cards that should be powerful enough to power Overwatch, although we’d recommend checking your Mac’s spec before installing Windows and trying to play the game.

If you really want to get the best possible experience, we’d recommend opting for one of the iMacs announced in June 2017 which come with more powerful graphics cards.

However if your graphics card isn’t up to scratch, don’t think about buying one and upgrading your Mac yourself. Due to Apple not including AMD or Nvidia graphics cards in the vast majority of its Mac range, and the fact that Apple has made it nearly impossible to upgrade Macs yourself, the companies never developed drivers for macOS.

This means that even if you did manage to somehow install a new graphics card on your current Mac, chances are you still wouldn’t be able to use it.