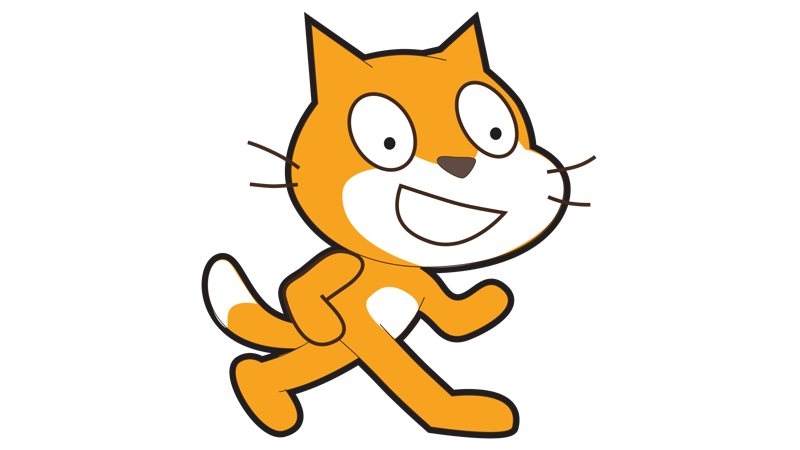 How do I learn to program with Scratch?

Scratch is an interactive environment tool created by MIT to help them teach programming concepts. You get a stage, with cartoon characters, and drag blocks around to control them.

Scratch is easy to use, and generally fun. Here’s how to use it to learn programming and coding on a Mac.

More Mac coding tutorials: How to set up and learn Python coding on a Mac | Learn to code using the C# programming language on Mac

Learn programming with Scratch on a Mac

Don’t be fooled into underestimating Scratch. The blocks are similar to commands you’ll find in programming languages. You learn concepts like program flow, iterative loops and variables. Meanwhile the stage and characters (known as ‘Sprites’) represent objects. So you’re secretly learning object-orientated programming.

The other key asset to Scratch is its community. There are a huge number of individuals developing applications in Scratch. This vibrant community enables you to learn from others, and Scratch enables you to view projects built by other people. (The most interesting projects are highly upvoted by the community.) 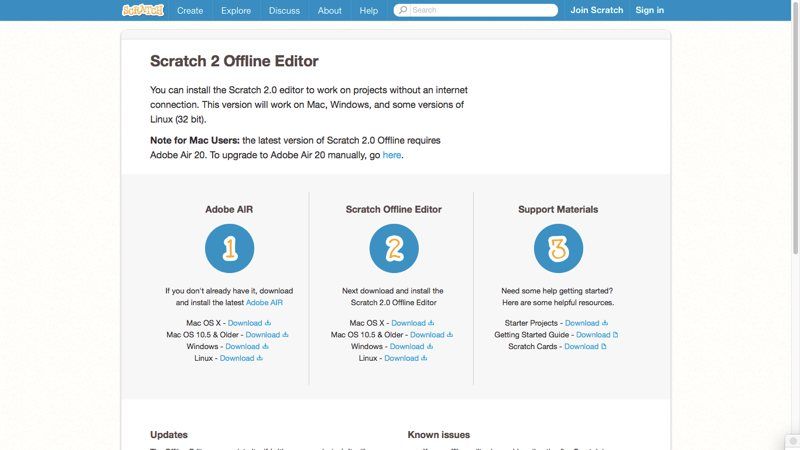 There are two versions of Scratch:

On the whole we prefer the web-based edition of Scratch. New features are introduced first, and it saves all our work to the cloud automatically. We run it in Chrome with Flash installed (leaving Safari Flash-free for our main web browsing.)

Read next: Why you should learn to code on Mac (and how to do it)

How to learn programming with Scratch on a Mac: Creating projects 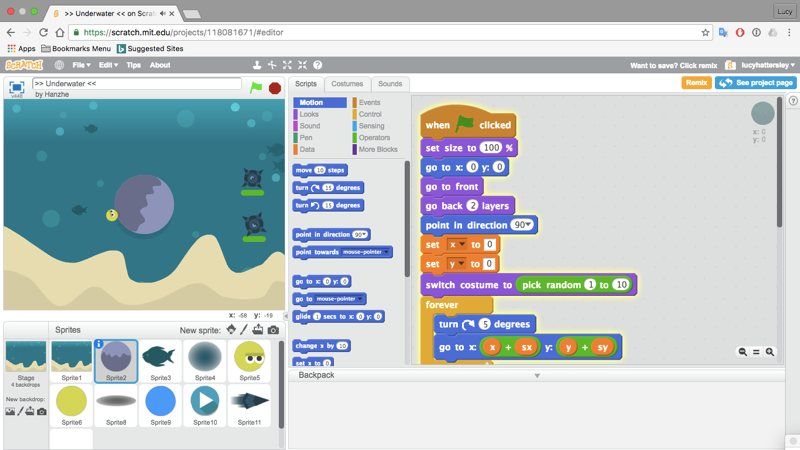 Getting started with Scratch couldn’t be easier:

If you like the project, you can favourite or like it using the Star and Heart icons beneath. You can also click Remix to add it to your own projects, and then use it to build something of your own. 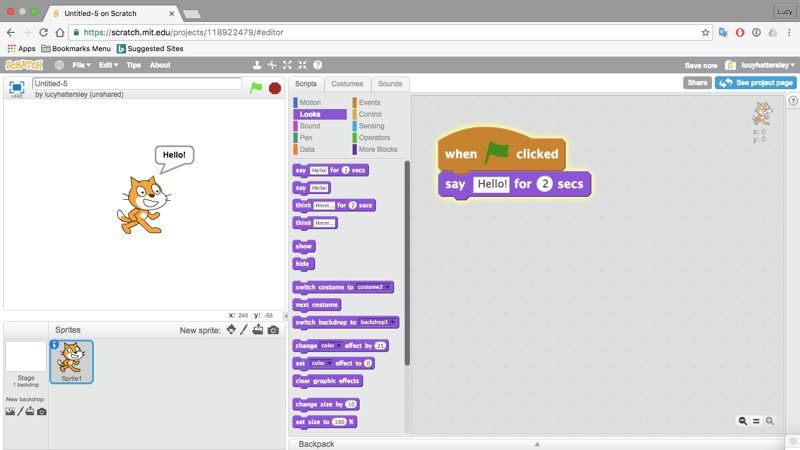 You can create a project from a blank template. Click on the Scratch icon at the top-left to return to the main window if you’re not there already.

Learn Scratch programming on a Mac 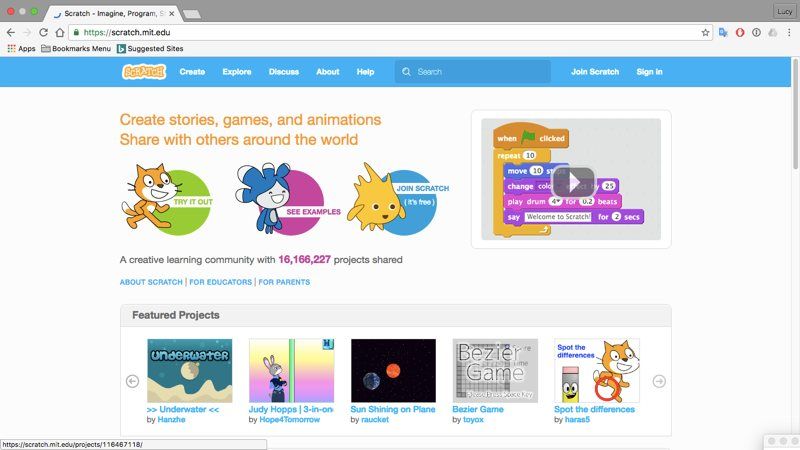 There are lots of resources for learning how to use Scratch. These can help you get started with programming, and explain complex programming concepts in an environment that’s easy to understand.

Learn Scratch in 10 Minutes by Dadiwiki

Shall We Learn Scratch Programming for Tweens