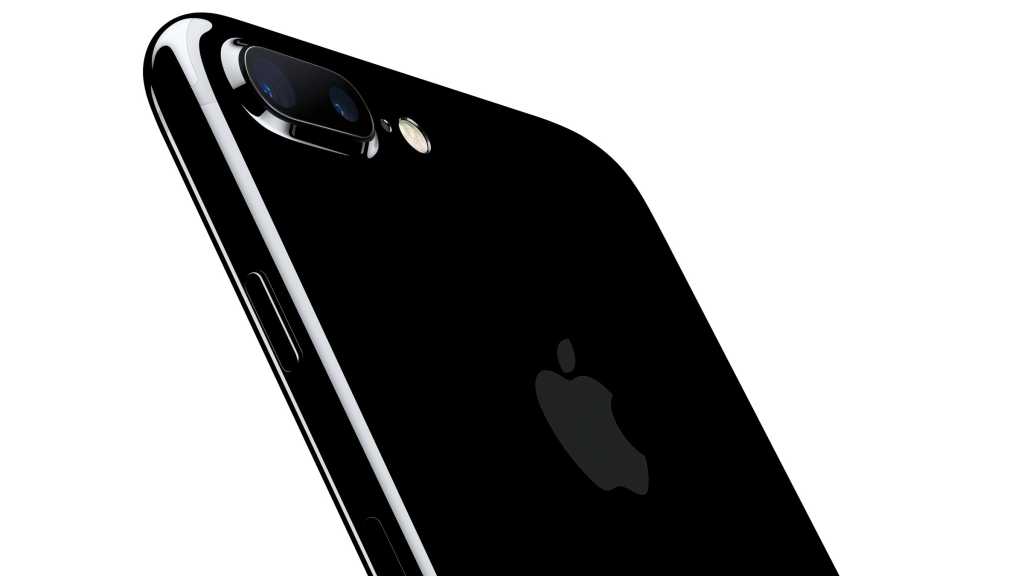 The iPhone 7 and iPhone 7 Plus went on sale in mid September 2016. Apple stopped selling them a long time ago but you may still be able to find a iPhone 7 deal in the UK. Here, we round-up our pick of the best.

Apple’s no longer selling the iPhone 7 but that doesn’t mean you won’t find the model for sale anywhere. Note that some of the best prices are for refurbished handsets, however you can get a new handset if you search around.

Before you spend your money though, remember that Apple now sells the iPhone SE for £419 and that phone has a newer processor and other benefits. If the price isn’t much better than that we’d recommend buying the new iPhone SE or considering another iPhone – read Best iPhone and iPhone Buying Guide.

However, as you will see from our price comparisons below, the iPhone 7 generally retails for £299. You can find it at that price in Currys, John Lewis, Very and other retailers.

There may be some networks offering the iPhone 7 as part of a cheap contract.

We aren’t seeing deals for new models of the iPhone 7 Plus, which suggests that where the iPhone 7 is still being sold it is being positioned as a budget handset and selling the Plus version just wouldn’t make sense – after all, the price would be even closer to the iPhone SE.

You may be able to save when you buy a refurbished iPhone 7 (or 7 Plus) – in fact the phone you see on sale now may well be a refurbished model.

Normally the Apple Refurbished Store would be the first place to check for refurbished stock. Certified refurbished devices are thoroughly examined by Apple experts and guaranteed to work like new. However, Apple is no longer selling the iPhone 7 in the refurbished store.

Amazon also has its own refurbished line called Amazon Renew, where you can find discounted refurbished or open-boxed tech ranging from laptops, computers, tablets to cameras, TVs and of course phones.

You may also be able to find refurbished iPhone 7 models at Mobiles.co.uk and  Envirofone.