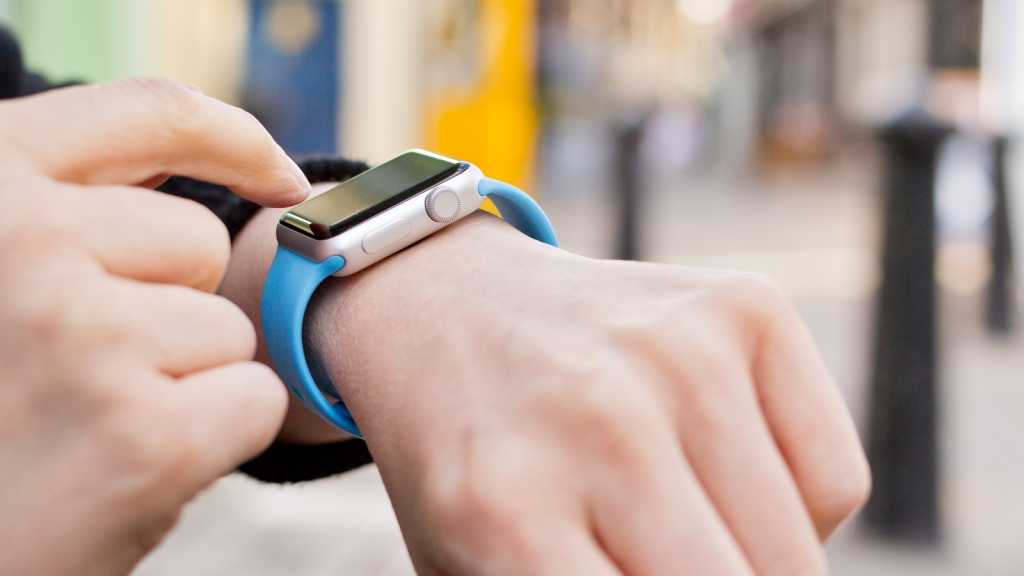 Niantic originally announced Apple Watch support for Pokemon GO during Apple’s September 2016 announcement, with many suggesting it’d be out within a month. However, it seems most were wrong as Niantic delayed the release of the Pokemon GO app update with Watch support until 22 December 2016.

While there was no mention of compatibility at Apple’s September 2016 event, Pokemon GO for Apple Watch is compatible with all Apple Watch models, including the original and Series 1 watches that don’t include GPS functionalities. It works alongside Apple’s built-in fitness tracking, which we assume is a workaround for older, non-GPS enabled Watches. 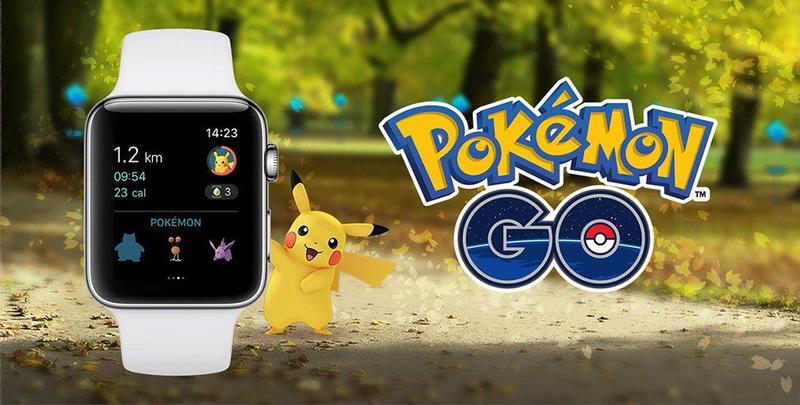 So, what can the Apple Watch variant of the Pokemon GO app do that the iOS and Android apps can’t? While the app isn’t quite a replacement for Nintendo’s own Pokemon Go Plus wristband that lets you catch Pokemon and cash in on Pokestops on-the-fly, it’s a nice middle ground for Apple Watch owners. Here’s a few of the things you’ll be able to do on Pokemon GO for Apple Watch:

We are excited by all the features, however are concerned about the battery hit it will have on an Apple Watch – especially the older, original Watch. The Pokemon GO app on iPhone already drains a lot of battery, so we are sure it affects the Apple Watch drastically too! Also see: Super Mario Run for iPhone.