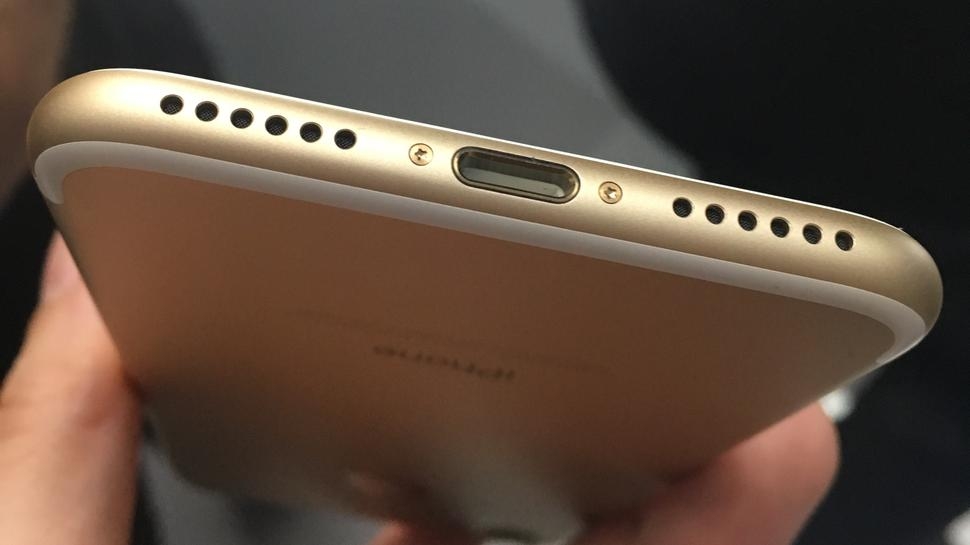 Back in 2016, Apple shocked tech fans around the world by revealing the iPhone 7 without a key feature; the 3.5mm headphone jack. Apple initially bundled a Lightning-to-3.5mm adaptor in the box of every iPhone without a headphone jack (a practice it stopped with the release of the iPhone XS) but that left fans with a question: how do you charge your iPhone and listen to music at the same time?

While Apple suggests using an  iPhone charging dock to listen to music and charge your iPhone at the same time, it isn’t a great option – especially if you want to use your phone while charging. It’s not the end of the world though, as we at Macworld UK have done our research and present you with three different ways to get around Apple’s Lightning port issue.

While the first option is fairly obvious, it’s still worth mentioning. The best way to listen to music and charge your iPhone at the same time? Use wireless headphones. As most wireless headphones rely on Bluetooth technology, it frees the Lightning port up to be used by a charger without any worry about sharing the port. Sure, this means that you’ll probably have to make sure your headphones are charged up when you want to use them, but decent modern Bluetooth-enabled headphones can last up to 20hrs per charge. 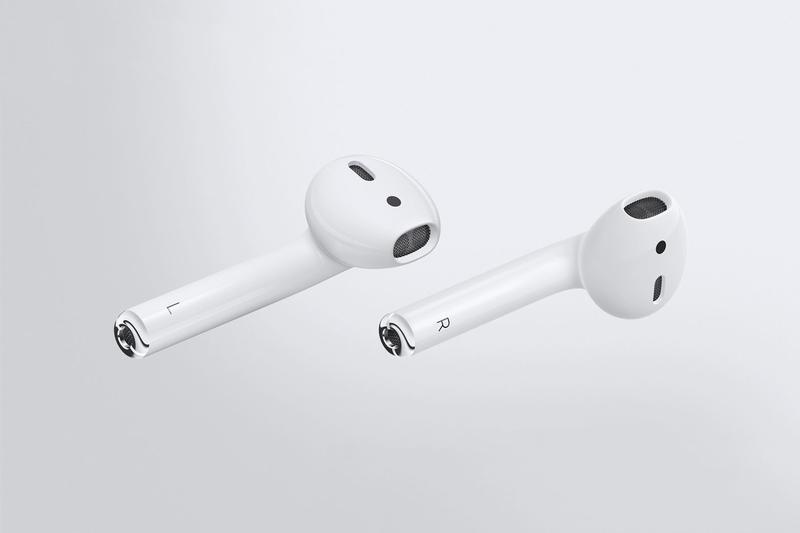 Of course, Bluetooth headphones come in a range of shapes, sizes and most importantly, prices. You can pick up fairly decent sounding Bluetooth headphones for cheaper than you may realise – take the Jabra Move Wireless on-ear headphones for example. At only ~£60 at the time of writing, Jabra’s headphones offer decent audio quality, battery life and comfort for those that want it. Of course, those wanting something a little fancier can opt for something like the £279 Bose QC35s with active noise cancellation, or Apple’s second-gen £159 AirPods. 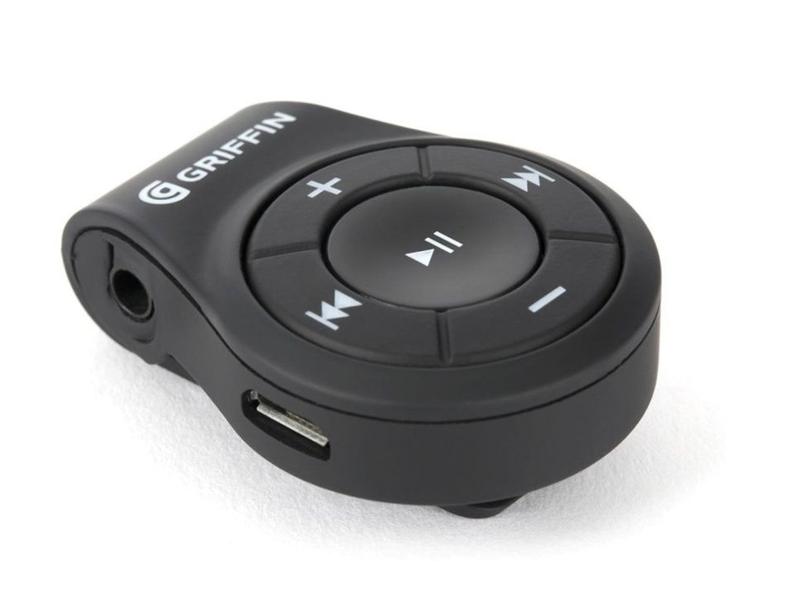 One such option comes in the form of the Griffin iTrip Clip Bluetooth Headphone Adapter, a £20 accessory that allows you to plug in your wired headphones and utilise its built-in Bluetooth 4.1 connectivity to wirelessly connect to your iPhone. It also features media controls for headphones without them, and also a built-in mic for use with Siri and phone calls.

For those looking for something a little more up-market, the lightweight £149 Audiolab M-DAC Nano is a great option that’ll not only make your headphones wireless, but will enhance the quality of audio too. Using a combination of digital filtering and upscaling via the built-in DAC and amplifier, the M-DAC Nano gives a noticeable boost to whatever you’re listening to, and lasts 8-12 hours on a charge too.

Additional features like a multi-function scroll wheel, wireless charging and a carry case make the M-DAC Nano the ideal option for audiophiles that want to charge and listen to music at the same time.

Just like the headphone splitter used by many to share the fabled 3.5mm headphone jack, Belkin’s Lightning splitter, or “ Lightning Audio + Charge Rockstar” as its officially called, offers users the ability to plug two Lightning cables into a single Lightning port. 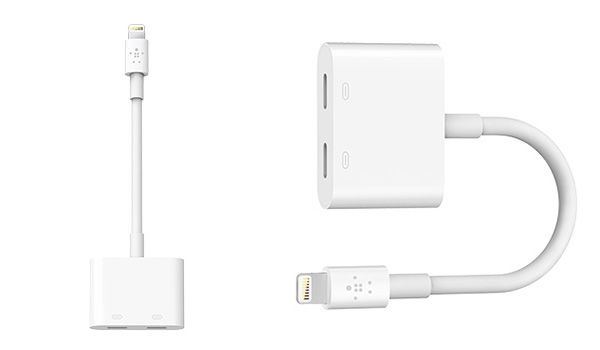 While the adapter will set you back a rather costly £34.99/$44.99, the cable allows you to listen to your favourite tunes and charge your iPhone up at the same time without any effect on charging time, apparently. Belkin claims that the 12W pass-through charging will power the iPhone at maximum speed, despite sharing the port with your headphones. It shouldn’t affect audio quality either, as the accessory maker claims that its adapter supports “the full ecosystem of Lightning Audio Headphones and supports up to 24-bit 48kHz lossless output”.

Update: January 2020 – Apple has been granted a patent for a new solution that will make it easier to charge Apple gadgets from other Apple gadgets.