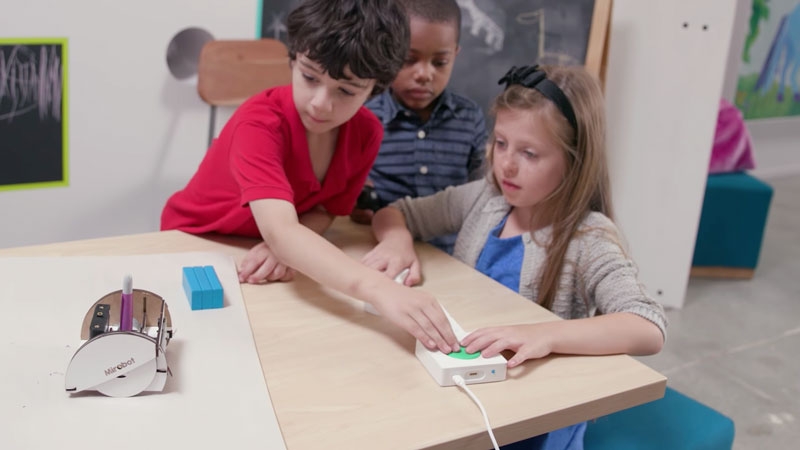 How can I use Google Project Bloks to teach kids to code?

Teaching kids to code is a big problem for modern teachers, and parents (not to mention kids themselves). There are lots of initiatives to teach programming skills to a new generation, many of which aim to demystify the often arcane text-based programming languages.

“The goal of Project Bloks,” says says Maggie Johnson, director of education at Google, “is to develop an open hardware platform that provides designers, developers and researchers everything they need to create tangible programming experiences for kids.”

Read next:  Complete guide to coding on a Mac

How to teach kids to code using Google Project Bloks: The basics

“The pucks can have different forms and can be programmed with an instruction (turn on, move left, jump, play music). When you place a puck on a Base Board, the board inherits that puck’s instruction through a capacitive sensor. The Brain Board provides power to the Base Boards, and when multiple Base Boards are connected to it, the Brain Board can read their instructions and communicate them to any connected object.” 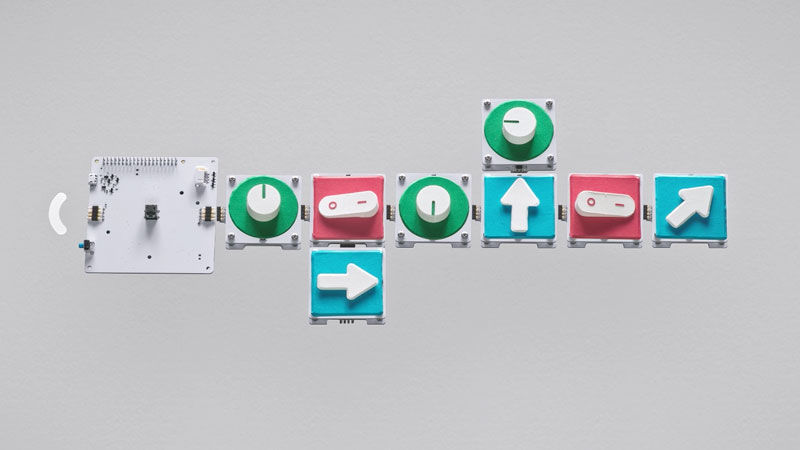 In many ways, Google Project Bloks appears similar to ideas such as Apple’s Swift Playgrounds, only with real-world objects replacing computer code.

You can’t buy Project Bloks yet. The program is in active research and Google does not have a full development kit ready, let alone a product for sale. Google is looking for developers and participants to help it work on the program.

Project Bloks isn’t the first, or only, approach to using tangibles to teach programming skills to children. It takes its inspiration from many other projects. Although we expect Project Bloks to be much more advanced and integrated when it arrives.

In the meantime, if you want to explore tangible programming check out these options: