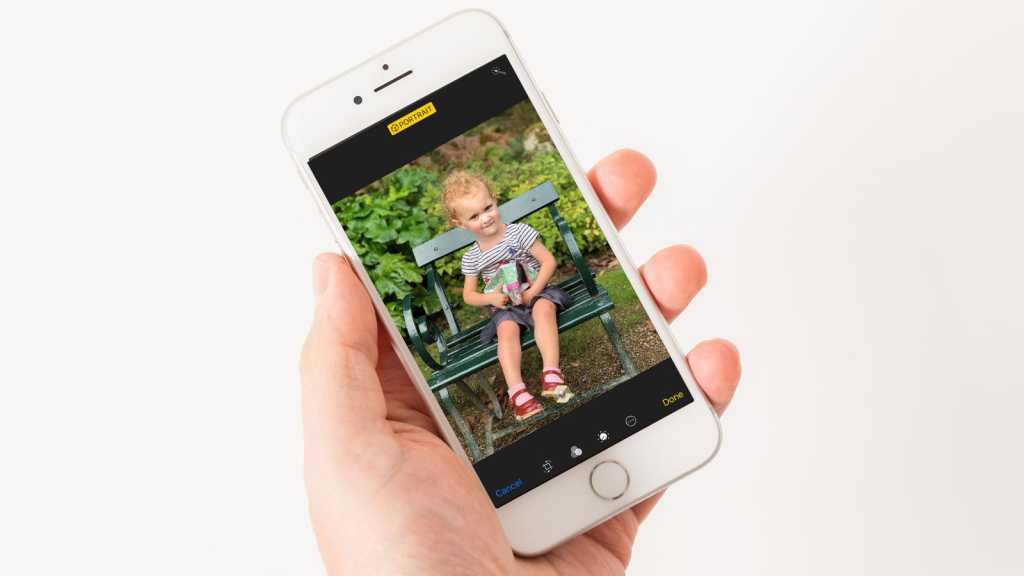 You’ve probably heard about Portrait Mode – or at least seen photos taken with it. Portrait Mode is what makes it possible for your friends who have an iPhone 8 Plus, iPhone X, (and when they arrive iPhone XS or iPhone XS Max) to take photos of poeple with a blurry background.

Portrait Mode may also be referred to as the bokeh effect – which is a photography trick used to change the appearance of a picture. The name derives from the Japanese word boke-aji, which directly translates to ‘blur-quality’. The effect blurs a certain part of the image, which adds depth to your image with the effect of increased focus on the subject.

The bokeh effect technically comes from the lens, but not just any lens – you need a lens that can change focus, or, as is the case with the iPhone X, iPhone 8 Plus, and iPhone 7 Plus, (and the new iPhone XS, XR and XS Max) two lenses.

Luckily you don’t need to buy one of those phones to create the same effect – it is possible to use software to create a Portrait Mode-style effect on any iPhone – and here’s where we show you how.

We would like to thank our colleagues in the US over at Macworld US, for providing us with the images.

How to get iPhone 8 Portrait Mode

In order to get the Portrait Mode effect on the iPhone 8, iPhone 7 or any other iPhone that doesn’t have it, you’re going to have to use a third-party camera apps. Some let you preview the bokeh effect when taking the photo, while others allow you to apply the effect to photos in your Camera Roll.

There are hundreds of camera apps on the App Store and while some are paid like Camera+ (£2.99), there are a range of others, like Microsoft Pix, that are completely free of charge. 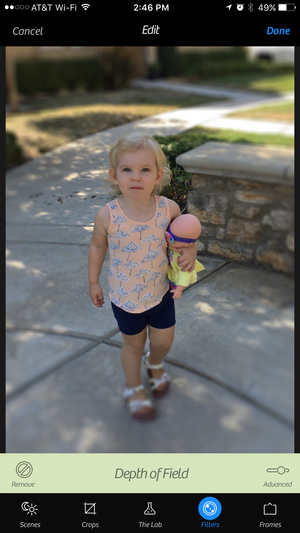 In Camera+, you’re able to change the depth of field of your images by editing them as you’re taking them, thanks to the live preview feature of the app. Granted, these images won’t look as good as if they were taken using dual lenses to analyse the frame and create the ‘Portrait Mode’ effect, but we are happy with the results.

But what if you want to add the bokeh effect to images you’ve already taken? Don’t worry; there’s an app for that. 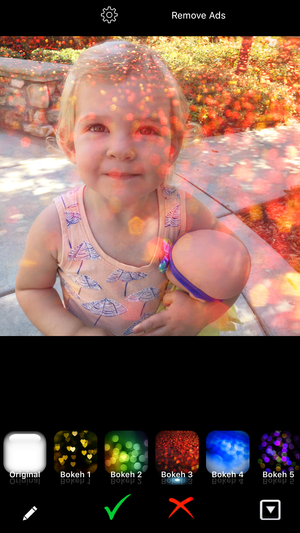 If you’re looking for an easy-to-use app that applies the quick bokeh effect on previously taken images, you can do so using Fotocam Bokeh (£2.99) and Bokeh Photo (free with IAPs).

These apps will provide you with a decent amount of customisation with an easy-to-use interface. The process is very simple and the way you edit the image entirely depends on what you’re trying to achieve.

Once you’ve added the effect, you can use other apps to further edit the images you’ve taken, such as Afterlight (99p), Snapseed (free) and Adobe Lightroom (free). The quality of your edits will of course depend on the original image and the camera it was taken with – the newer the iPhone, the better the image will be (due to generally better hardware in more recent iPhones). 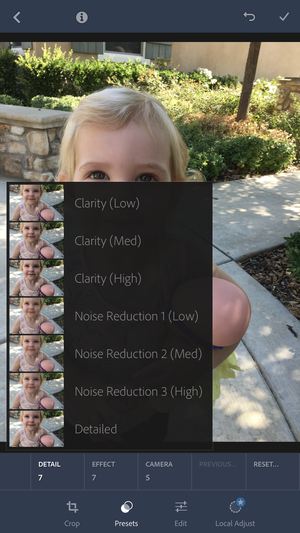 After you’ve finished editing, feel free to share it on social media, set it as your iPhone wallpaper or use it to show off your new found photography skills to your friends.

If you’re looking to broaden your iPhoneography skills, why don’t you find out how to take underwater photos on an iPhone?