Apple took to the stage at an event at the beginning of September and proudly showcased the latest in the iPhone series, the headphone jack-less, waterproof iPhone 7 and iPhone 7 Plus. However, it isn’t just the camera, chassis and display that have had an upgrade, as the mechanical Home button is no more. While this may be bad news for some, it comes with benefits including the ability to customise the feedback provided by the new software-powered Home button, and here’s where we show you how to do it.

Read next: iPhone 7 vs iPhone 6s | iPhone 7 vs Samsung Galaxy S7 |  How to take underwater photos on iPhone

If you’ve just gone out and bought yourself a brand new iPhone 7 or iPhone 7 Plus, you may have noticed that the Home button looks and feels a little bit different to usual – and you’re not wrong. As well as removing the headphone jack with the latest iPhone range, Apple has also removed the traditional Home button which has been used since the launch of the original iPhone, replacing it with a static button powered by 3D Touch technology and Apple’s taptic engine.

What does that mean for users? It means that when you press down on the Home button, it doesn’t actually move – the touch-sensitive button detects pressure and provides a software-enabled “click” to simulate the sensation of pressing the standard Home button. It’s worth noting that the new Home button is smart enough to feel the difference between a tap and a press, so it’s a bit better than some Android touch-enabled Home buttons we’ve used in the past. 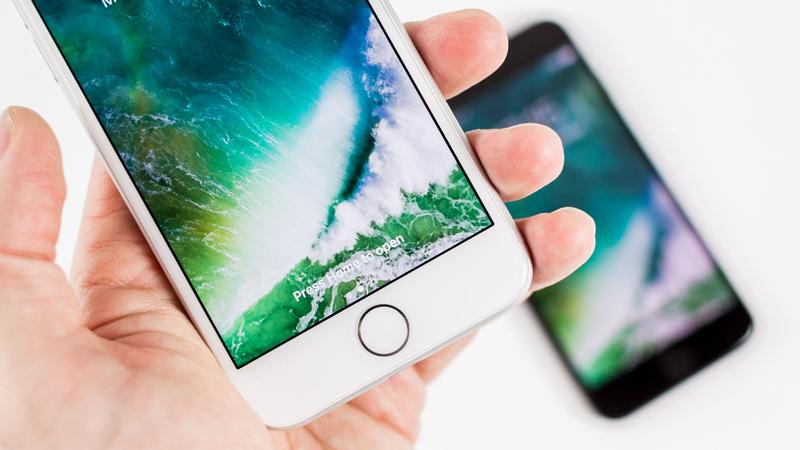 However, with the introduction of the new Home button comes a downside – unlike the display, that can be used with special touchscreen gloves, the Home button requires a human touch to work. This means that it shouldn’t operate accidentally in your pocket (all the more important now that the Home button unlocks the iPhone!) although you’ll have to take your gloves off to use it in cold weather.

While some people aren’t huge fans of the feedback produced by the taptic engine of the iPhone 7, there is a way for users to customise this and find the right sensation for them. Keep on reading to find out how.

How to customise the iPhone 7 Home button 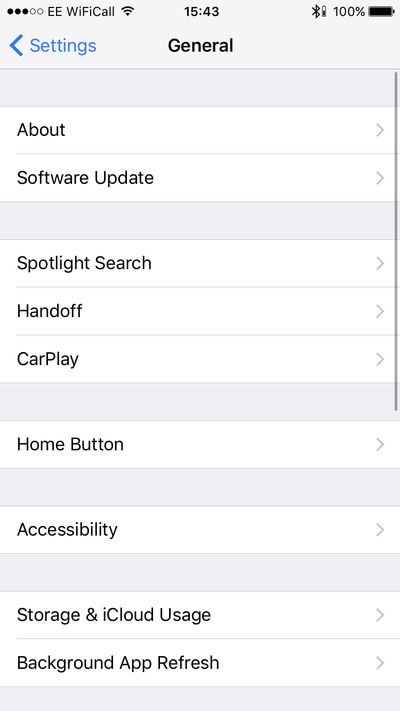 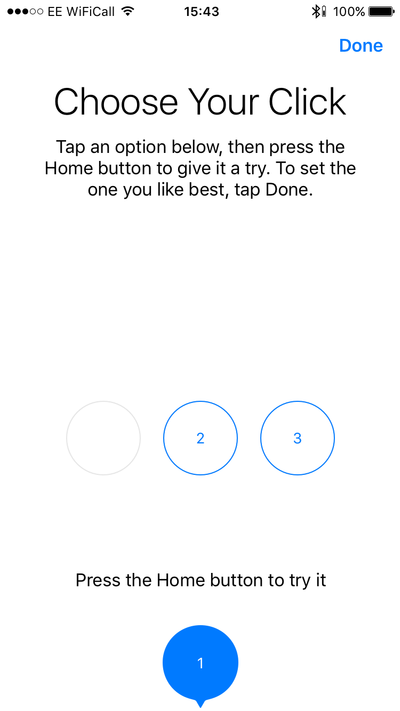 2) A new menu should appear with three circles marked 1, 2 and 3. These are the varying levels of feedback you feel when you press the software-enabled Home button. Simply tap the level of feedback that you want to try out, and press the Home button to see what it feels like.

3) Once you’ve found a level of feedback comfortable to you, simply tap “Done” in the top-right hand corner to save your selection.

Of course, this isn’t a huge level of customisation but as people adjust to the new 3D Touch-enabled Home button and the sensation the Taptic engine provides in response, this is a nice option to have.

A small piece of advice – the two buttons will never feel the same, but once you’ve accepted that, it’ll be much easier to find a level of feedback that you’re comfortable with. Surprisingly, despite the fact that feedback level 2 is what many would assume to be the ‘best of both worlds’, many people we’ve spoken to recently prefer the slightly understated nature of level 1.