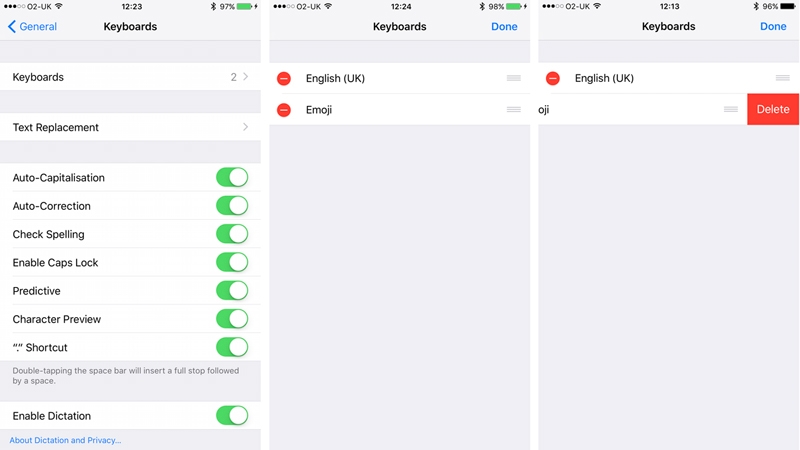 How do I turn off the emoji keyboard on my iPhone? I’m sick of emoji popping up and taking up one of the slots in Messages’ predictive text suggestions.

How to turn off emoji | How to disable emoji keyboard

It’s easy to turn off the emoji keyboard in iOS:

You will no longer see the emoji symbol in the standard keyboard in Messages and elsewhere in iOS, and emoji won’t be offered as predictive text suggestions.

Read next: How to use emoji on iPhone, iPad and Mac |  iOS 11 rumours: release date and features 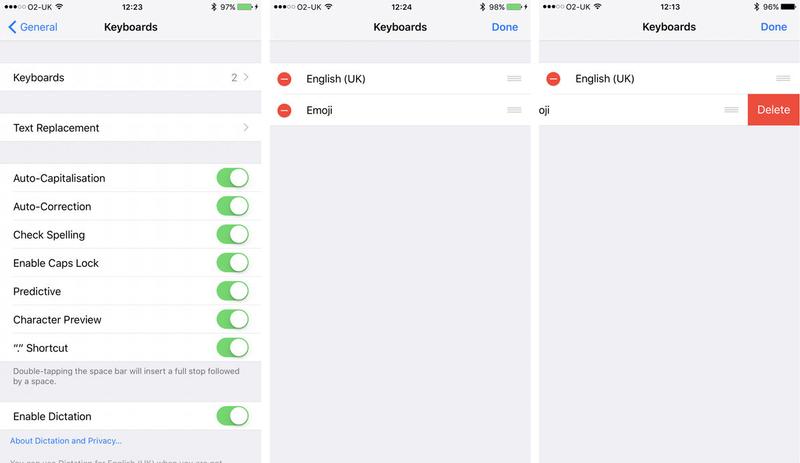 How to turn off emoji | How to disable emoji keyboard: How to turn emoji back on again

Again, this is done in Settings. Go to Settings > General > Keyboard, then tap Keyboards. Tap Add New Keyboard, and scroll down a bit until you find Emoji. (The list is mostly in alphabetical order – they just put all the English ones at the top. Emoji is down between Dutch and Estonian.) Tap Emoji. 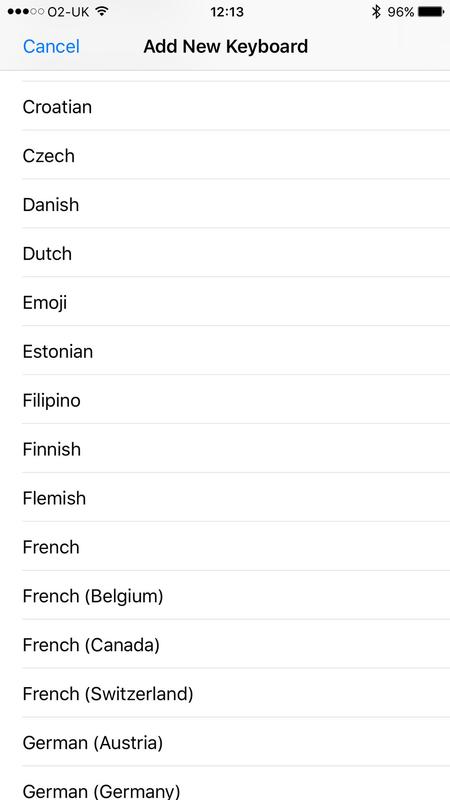 Now the emoji keyboard is back, and you’ll be able to bring it up from the standard keyboard by tapping the little smiley face at the bottom-left. Emoji suggestions will again be offered as predictive text, and (if you’re using Messages in iOS 10) emoji-able words will be highlighted in orange when you tap the emoji button, and will turn into the relevant emoji if you tap them.

Read next: Best alternatives to Messages and other stock iPhone apps