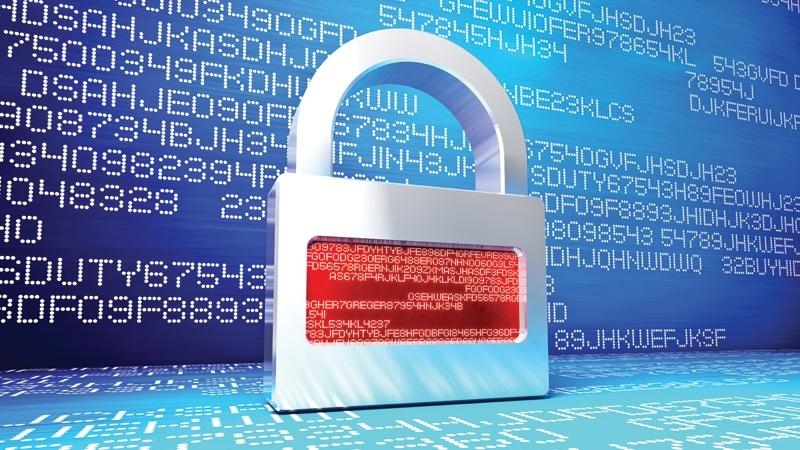 How do I protect my iPhone from photo leaks and photo hacks? I’m worried about all the celebrities whose iCloud photos have been leaked on to the internet.

We’re guessing you’re not famous. (Although well done if you are!) Nevertheless, the advice in this article is good for anybody. We show how to protect your iPhone and iCloud account from photo hacks whether you’re a celebrity or not.

The last few years have seen a number of high-profile celebrities have their phones hacked. Not always iPhones, but sometimes they are. In particular, an event crassly known as “the fappening” back in 2014 saw large numbers of nude photos of celebrities posted on the internet.

Lots of famous people have had their phones and computers hacked. In most cases the hackers are looking for compromising photographs of the individuals. Although it may just be that these are the cases that generate the most attention.

It’s a common misconception that the rich and famous get better treatment than us regular folk. Contrary to popular belief, famous people buy the same iPhones as us, and use the exact same services (iCloud, Gmail etc) as the rest of us. So they are just as vulnerable to cyberattacks, and far more tempting as targets.

How to stop photo hacks on iPhone | Avoid photo leaks: How did hackers get into celebrity iCloud accounts?

The answer to the riddle of hackers getting into celebrity accounts turns out to be remarkably simple.

In the case of iCloud, what happened was this. When you sign up for an iCloud account they ask you some memorable questions. What was the name of your first pet? What street did you grow up on? And so on.

As a demonstration, here’s Teen Vogue’s Guide to every single one of Miley Cyrus’ Pets.

It’s worth remembering that almost all hacking isn’t super-complex programming, but a con job where somebody was tricked into passing out information. Saturday Morning Breakfast Cereal summed this up in a two-panel cartoon. 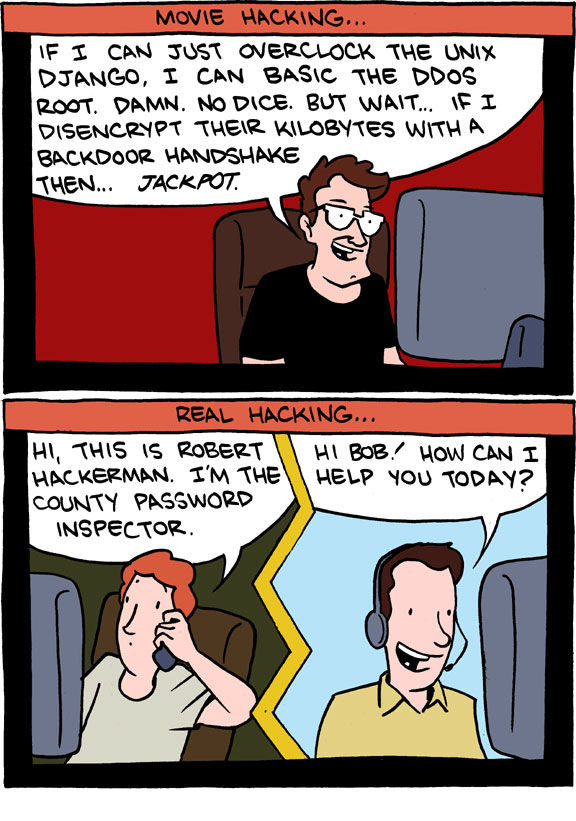 How to stop photo hacks on iPhone | Avoid photo leaks: How do I protect myself from celebrity-style hacks?

Even if you’re not famous, it’s surprisingly easy to find out a bunch of information about a person. Where they grew up, the make of their first car. You might have forgotten what information you entered. If so, take a look at it and double-check it’s truly private.

Then you need to turn on two-step authentication. With this, Apple sends a text or message to devices it knows you own. So if you log on with a computer, it’ll send a message to your iPHone. Log on from iPhone and it’ll send a message to your computer (or insist on an SMS). This way the hacker has to physically have access to your computer or iPhone to get into your account. Two-step is a bit of a pain, but it’s well worth it.

With two-step turned on you’ll be much safer from celebrity-style leaks.