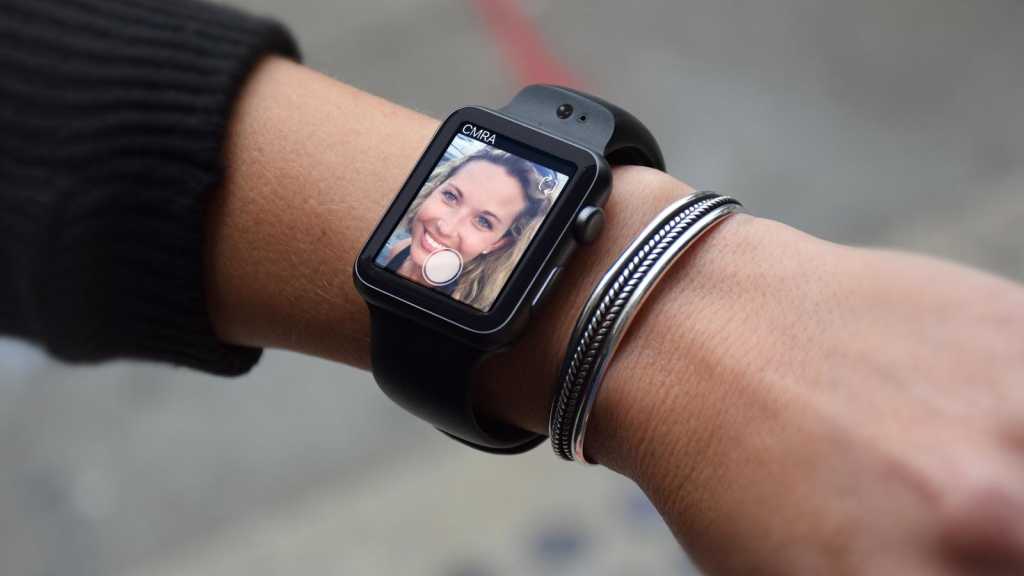 There have been rumours for years that Apple is going to add a selfie camera to the Apple Watch, but we’re still waiting. (It may finally arrive with the Series 4 in 2018.) However, it is possible to take a photo with an Apple Watch using various workarounds.

Before explain these various methods, let’s quickly check that you’re not looking for how to take a screenshot on an Apple Watch, which is different; that captures a static image of whatever is on the watch’s screen at that moment, rather than anything out in the real world. No? Okay then.

Use the Apple Watch as a remote viewfinder

The main way to take photos with an Apple Watch is to piggyback on the camera on a paired iPhone. The iPhone redirects whatever it can see through its camera to the Apple Watch’s screen, and you can trigger the shutter from the watch as well.

This can be really handy for triggering group-shot selfies from further than arm’s length – prop up the phone on a table (or use a tripod), walk back while checking the composition on your watch, and then snap when ready. The feature is also useful in situations where you don’t want to take a photo, but just want to see on one device what another device can see, such as when checking the tops of cupboards for lost items or contorting yourself around the back of the TV trying to take a shot of its serial number.

Open the Camera app on your Apple Watch and it will automatically open the Camera app on the paired iPhone. When you’re happy, either tap the white circle on the watch screen to take the photo, or hit the ‘3s’ button to set a three-second delay. The delay feature is useful when you want to take – and be in – one of those group family photos we were talking about just now: it means you’re not looking down at your watch when the shutter goes off.

This is one of the methods we discuss in our Apple Watch tips article. 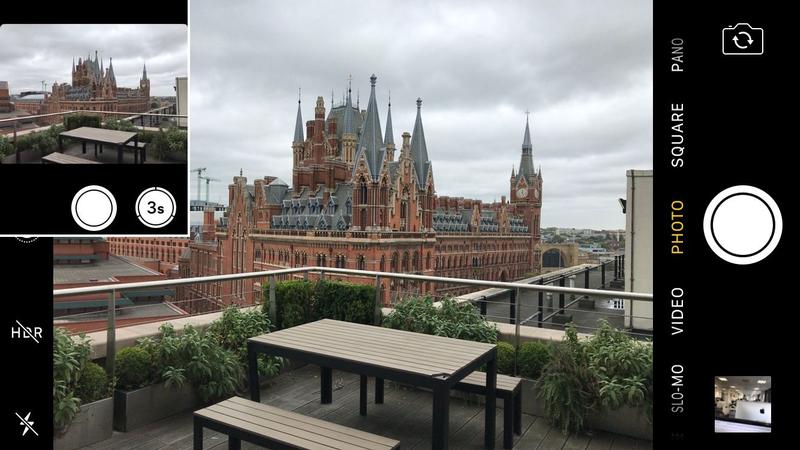 Use a camera strap

Instead of piggybacking on your iPhone’s camera, your Apple Watch can use a dedicated camera built into a watch strap. Unfortunately we’ve seen only one option, and it’s not cheap (or easy to get hold of).

Glide, the makers behind CMRA, have created an Apple Watch strap that features not one, but two cameras.

The CMRA was announced with the following specs:

As you can see, you won’t be able to take your (water-resistant) Series 2 or 3 watch on a swim with the bundled CMRA strap. However, you do get an additional 8GB of internal storage – useful for taking photos and videos. 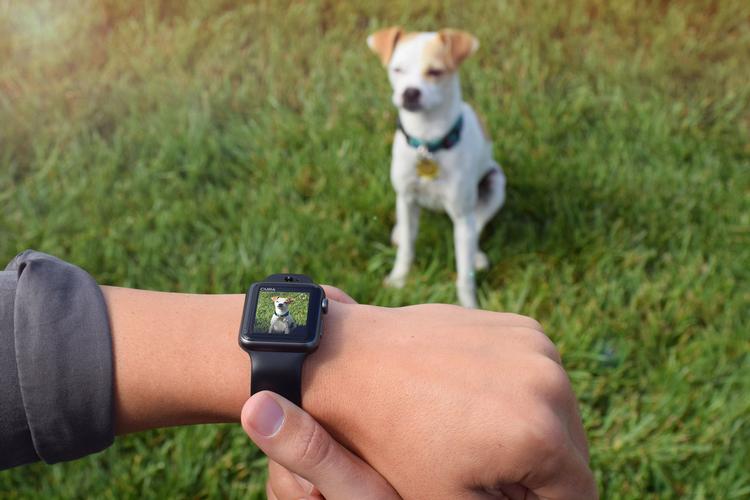 We expect the strap to be popular among those who are looking to add an extra edge with their Apple Watch. However, the CMRA is a mysterious product at the moment and not easy to obtain.

When we first wrote about it in autumn 2016 it was available to pre-order/back (with an estimated shipping in spring 2017) for $149, or roughly £110, via the CMRA website. The site indicated that the MSRP would be $249. But when we checked out and selected the UK as a shipping address, we were greeted with: “Sorry, CMRA isn’t available in your country just yet. Please include your email and we’ll notify you when we ship to your country.”

And there have been significant delays since then. In an October 2017 video to backers, the company announced that shipping would be pushed back yet again, saying that it wanted to incorporate compatibility with the new features announced with the Apple Watch Series 3. Visitors to the CMRA Facebook page are unhappy, to say the least. 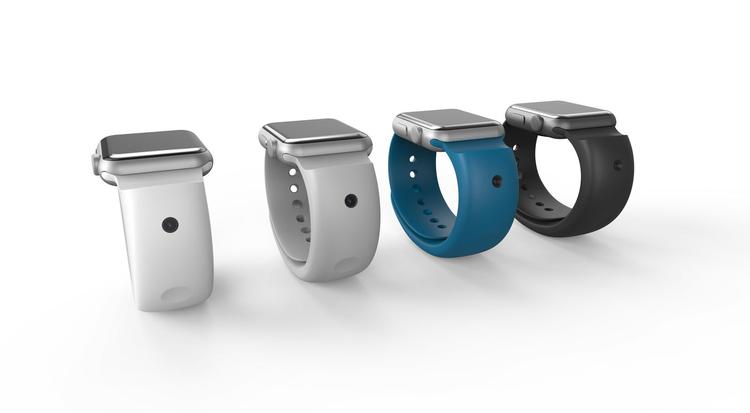 We’ve got in touch with Glide to see where things stand with availability now, and if the company has set up European distribution. But it appears that right now, if you want to purchase the CMRA, you have to be a US or Canadian resident or able to arrange for import, and very patient.

Note also that if you manage to pre-order the CMRA, you will also receive a $60 dual charging dock with your order. The strap comes in four separate colours: white, black, grey and blue. 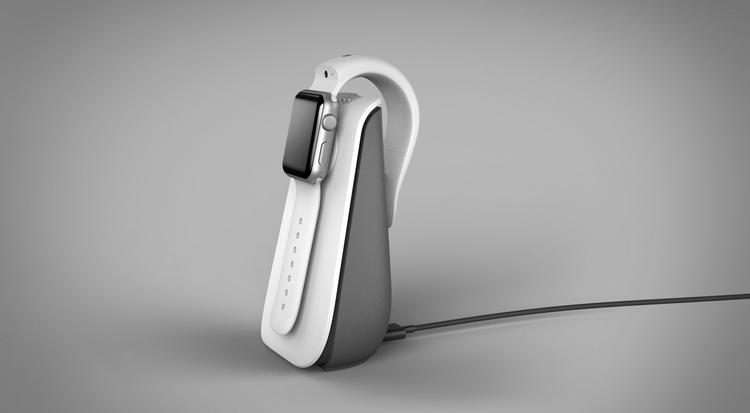