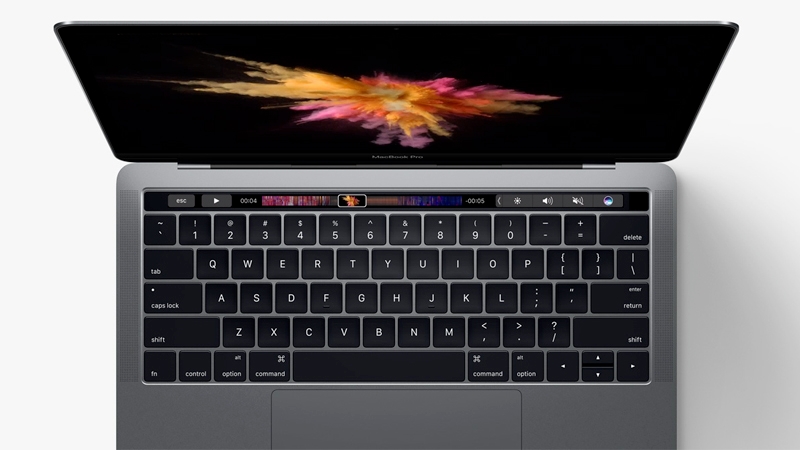 Apple announced its new MacBook Pro for 2016 at a launch event on 27 October 2016, and the headline feature is a mini touchscreen above the keyboard called the Touch Bar. At the moment, then, this exciting new control system is restricted to the small group of Mac users who’ve paid the large price tag for Apple’s newest laptop.

But what about the rest of us? In this article we discuss the likelihood of Apple releasing a separate external Mac keyboard accessory with the Touch Bar feature.

Why does Apple need to release a Touch Bar keyboard?

Remember when Apple unveiled the 3D Touch screen tech in the iPhone 6s? We liked – and continue to like – the technology, but we immediately saw an obstacle that could prevent it being adopted as an interface standard by app developers: only a small proportion of iPhone owners would have access to the feature, which meant that no app could rely on it. Unless a developer was willing to write off most of their potential audience, it could only be an optional extra rather than a fundamental part of a software control system.

Following the launch of the iPhone 7, 3D Touch is now on two generations of iPhone, and app developers have a big chunk of the user base to work with: its chance to become an interface standard begins now. But Apple’s new Touch Bar feature, unveiled as part of the MacBook Pro update for 2016, is back at square one of the same problem.

And because of the longer product lifecycle of Macs compared to iPhones, and the fact that there are currently no desktop Macs with Touch Bar – or indeed any Touch Bar devices other than the extremely expensive new MacBook Pro – it’s hard to see Touch Bar overcoming the problem in the near future.

Plenty of major software makers have got on board with Touch Bar, and Apple was able to announce a raft of significant software products that offer Touch Bar functionality. But at the moment it’s a gimmick: look, that thing you can already do in one way – the primary way, the way it was originally designed to do it and the way everyone is used to doing it – can also be done in this new way.

And there’s the frustration of growing used to controlling software with Touch Bar on your primary MacBook, then having to relearn the interface when you switch to an iMac or similar. It sounds as annoying as having your InDesign hotkeys reset.

One would imagine that Apple wants Touch Bar to become a standard way of interacting with Mac software. But right now it’s asking software developers to create two parallel control systems: one for those with Touch Bar, and one for those without. This is a pain and interferes with good interface design.

A better situation would be for software developers, like those currently making 3D Touch-compatible iOS apps, to have a sizeable body of users to aim at. The more people with Touch Bar, the more incentive there is to design for it.

All of which is a roundabout way of saying that Apple should launch a standalone, external Mac keyboard with Touch Bar built in. This would offer an affordable (or relatively affordable) way for Mac desktop users (and owners of non-Touch Bar MacBooks) to supplement their existing setup with Touch Bar, and by expanding the user base it would give the Touch Bar technology some momentum, and software developers the incentive to factor Touch Bar into their design decisions.

The good news is, it looks like Apple might agree. According to AppleWorld Today, Apple has filed a series of patents for a “keyboard with adaptive input row.”

Of course, not every patent Apple files results in a product release, but this one feels like a pretty safe bet at this point. 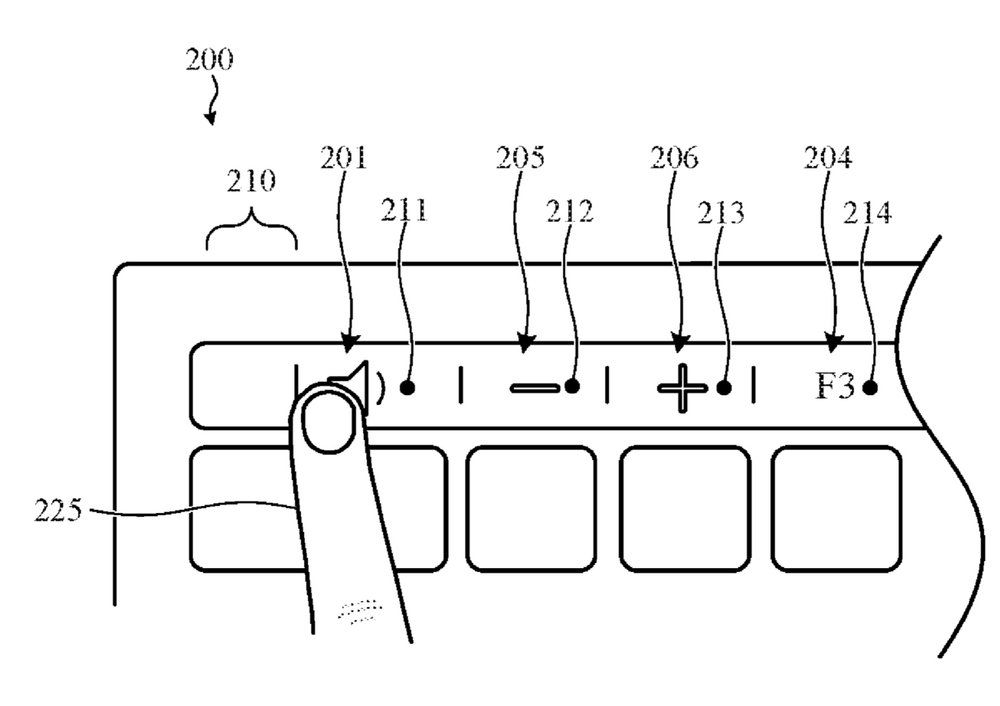 When will the Touch Bar keyboard release date be?

At the moment the Touch Bar external keyboard is just an idea, and we don’t have much evidence that Apple is working on such a product. But for the reasons above, it’s something that makes a lot of sense, and we’d be surprised if it’s not on the agenda.

But Apple won’t want to annoy those committed fans who shelled out all that money for the new MacBook Pro by giving away its unique selling point at a fraction of the price only a few weeks or months, which perhaps explains why we haven’t seen one hit the market yet.

With the news that Apple is working on updated versions of the Mac Pro – and likely iMac – for either late 2017 or early 2018, it seems plausible that a new Magic Keyboard with the Touch Bar built in would launch alongside those.

How much will the Touch Bar keyboard cost?

The Magic Keyboard already isn’t cheap (you can get it from Apple for £99), and adding an OLED touchscreen is likely to double that. If Apple does decide to make an external Touch Bar keyboard we’d expect a price tag of around £199.

As 9to5Mac observes, one potential barrier to our theoretical Touch Bar Magic Keyboard, assuming Apple makes it wireless (probably a safe assumption, given how much the company has been pushing wireless accessories recently) is battery life. An always-on screen, even a power-efficient OLED one, is going to slash time between charges.

Which means Apple either needs to convince users to accept a fatter version of the Magic Keyboard, in order to include a higher-capacity battery unit, or to charge their keyboard far more often, or a combination of the two. Mind you, the Touch Bar feature may have sufficient cachet to convince them.