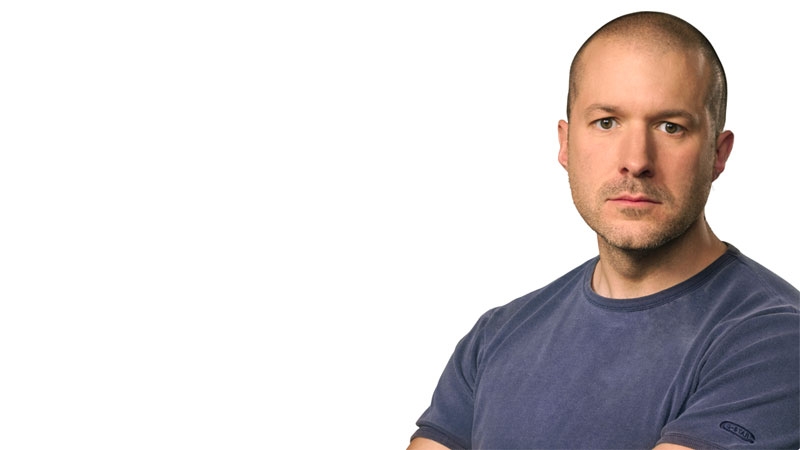 Jony Ive has been responsible for the design of some of Apple’s most popular products, including the iPhone, iPad and Apple Watch. However, as time has gone on, and with the recent release of “Designed by Apple in California” book showcasing Apple’s (and thus, Ive’s) iconic product designs throughout the years, people are starting to question whether Ive has long left at the company. Here, we look at all the rumours for- and against Jony Ive quitting Apple.

Has Jony Ive quit Apple? Sources suggest Ive is taking a “back seat” at Apple

Back in Autumn 2015, Jony Ive was asked the question that many had been wondering for quite some time; What would he do if he wasn’t designing products at Apple? The answer was surprisingly simple. “If I wasn’t doing this, I think I would just be drawing or making stuff for friends,” Ive said during an interview with Charlie Rose. “Maybe it would just be Christmas tree ornaments, I don’t know”.

While the comments weren’t shocking at the time, London Hotel Claridge’s recently unveiled its 2016 Christmas tree installation, designed by none other than Apple’s Jony Ive.

While Ive’s official company bio states that Ive is “responsible for all design at Apple, including the look and feel of Apple hardware, user interface, packaging, major architectural projects, as well as new ideas and future initiatives”, sources who know the company well seem to suggest otherwise. It’s claimed that Ive has been taking more of a back-seat role and may not even be deeply involved in product design any more, arguably the area where he made his biggest mark on the company.

Talking to former Macworld US editor Jason Snell in his podcast, Apple watcher John Gruber claimed that he’d heard that “he has lately been checked out or not as directly involved with product design and that he’s been largely focused on architecture.” This is followed up by claims from Snell himself, saying that he’s heard rumours that Ive is mainly working on the new retail stores, working closely with head of retail Angela Ahrendts.

However, Gruber took to his blog days after the podcast went live to clear up the confusion. He stressed the second- and third-hand sources speaking of Ive’s status within the company and reiterated that no-one has directly claimed that Ive has stopped overseeing Apple’s day-to-day product design. Instead, the information came from sources who “think” he has taken a step back.

After addressing the misunderstanding in his claims, Gruber went on to claim that he’d heard from “well-placed sources within Apple” that Ive is in fact as devoted and involved with product design as ever.

“Importantly, I’ve also heard from well-placed sources within Apple that there is nothing to this — that while Ive is devoting much of his time and attention to architecture recently (both for the new campus and Apple retail), every aspect of every new product remains as much under his watchful eye as ever. That his chief design officer title isn’t the least bit ceremonial, and instead is an accurate representation of his increased authority.

When I first started seeing these “Gruber thinks Jony Ive is on his way out” stories, I was appalled. It felt like a punch to the gut, because it wasn’t what I meant to convey, and I realize how influential my word is in such regards. But perhaps it was worth it. It shook a few well-placed little birdies out of the tree, all of whom emphasized that Jony Ive is as connected to product design as ever.”

It’s not very often that Apple open the doors to journalists and let them shadow such an important figure in the company but that’s what they did with New Yorker journalist Ian Parker back in 2015. The 17,000-word profile on Jony Ive is an eye opener, giving a previously unseen insight into his life, design philosophies and emotions.

The profile reveals that Ive was the person pushing for the Apple Watch project to go ahead. Others at Apple showed concerns, mainly regarding its placement in stores and the divide it might cause between the more and less wealthy customers. After pursuing the idea and battling opposition within the company, he eventually began working on the smartwatch back in Autumn 2011, around the time the iPhone 4S was released.

One particularly surprising revelation is the emotional stability of Ive, now one of the two most prominent figures at Apple. In the profile, Ive described himself as “deeply, deeply tired” and “always anxious”, which suggests that his days at Apple may be numbered.

It seems that the stresses of life at Apple are starting to catch up on Ive, with it being apparent in his manner. Parker described it as “unsettling for the way it combined the tender attentiveness of a suicide prevention volunteer with a keenness to move the conversation from the particular to the general.”

He goes on to say that the first time he asked Ive about his life, he went through the first 25 years in just 60 words.

The revelations suggest that Ive is tired, but can’t find a way out. He spoke about how uncomfortable he feels, knowing that a hundred thousand employees rely on his decision making and the fact that a retirement announcement could cause Apple’s stock price to plummet. To give you an idea of the damage it could cause, a 10 percent drop in Apple’s stock would mean a drop of around 71 billion USD. His hands are tied, so to speak.

It becomes apparent that Ive lost a great friend when Steve Jobs passed away and that his death has affected him. He says, “My intuition’s good, but my ability to articulate was not very good – and remains not very good, frustratingly. And that’s what’s hard, with Steve not being here now” and referred to Jobs at his memorial as “my closest and most loyal friend”.

Even when he talks about the new Apple Spaceship campus, currently near completion, he mentions Jobs; “This is something that Steve cared about passionately,” continuing to say “there is a bittersweetness here, because this is obviously about the future, but every time I come here it makes me think of the past as well—and just the sadness. I just wish he could have seen it.” You can’t help but think that when Steve Jobs died, a small part of Jony Ive’s spark went with him.

Part of the profile includes conversations with Laurene Powell Jobs, Steve Jobs’ widow, who was recently ranked as the 29th most powerful woman in the world. She talks about the careers of both Steve Jobs and Jony Ive, mentioning that “[Very] few people ever get to do such things” and that she thinks, “There’s a toll”.

Even at the launch of his latest brainchild, the Apple Watch, Ive seemed exhausted and preoccupied by the thought of “doing something like this without Steve.”