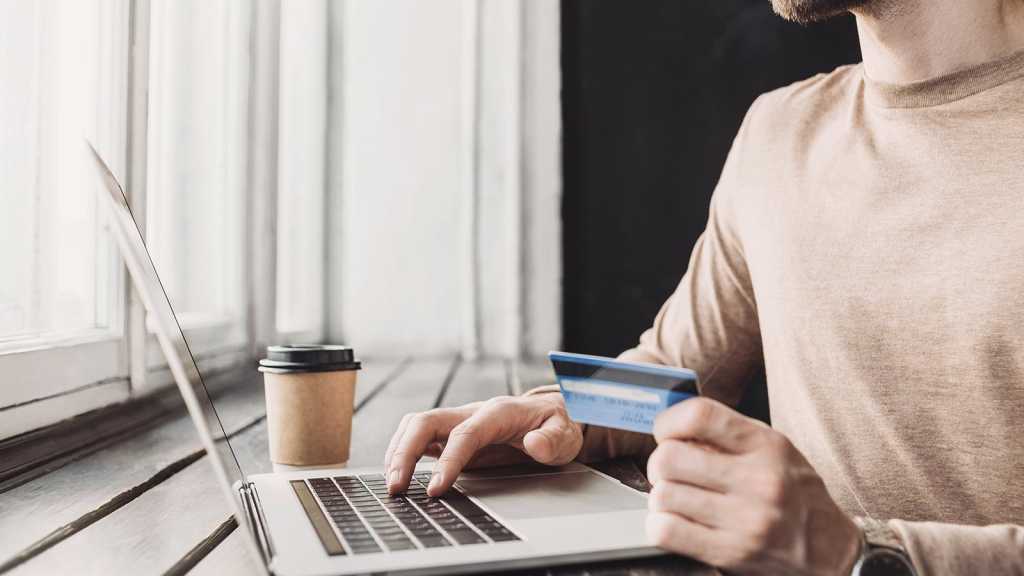 Boxing Day and the limbo days between Christmas and New Year are a great time to look for final bargains on iPhone, iPad, Mac, MacBook, Apple Watch or Apple accessories. Boxing Day has been and gone but the sales continue, with retailers like Currys PC World and Carphone Warehouse kicking off their New Year and January sales.

Whatever you’re looking to get out of the sales, there are sure to be great Apple deals around.

The team here at Macworld has been searching the web for the best Apple deals. We’ve got some quick links to the biggest Apple resellers followed by where you can find our expertly curated, regularly updated collections of deals for the exact Apple products you’re looking for.

Before we help you find the Apple deal for you this Boxing Day, here’s an overview of some of the best Apple deals right now. Don’t miss out!

The brand-new AirPods 3 offer better battery performance, an updated design, and support for Spatial Audio and Adaptive EQ. Save £10 from Amazon or Boots.

Save over £30 on the latest iPad in Amazon’s Spring Sale. This is the cheapest price around, and the lowest we’ve ever seen this model.

The latest Apple Watch also has a solid £50 discount in Amazon’s Spring Sale. The price did drop as low as £314 early last month but currently, this is the best price around.

Save a solid £20 on last year’s Apple Watch SE from Amazon.

Where to find the best Boxing Day 2020 deals – Quick links

With the chances of finding Apple discounts directly from Apple low, we’d recommend checking out other retailers.

Below is a list of retailers that currently have Christmas sales – though Currys and Carphone Warehouse has already started its January sales. We’d highly recommend keeping an eye on these retailers for New Year offers:

How to find the best Apple Boxing Day deals

Spotting a good Boxing Day Apple deal takes a bit of work but luckily we have pulled together all the best Apple deals by product in the following deal roundups. We include the prices that you would pay if you bought the product (or equivalent product) from Apple.

We’ve been searching the web, spending hours scouring the web for the best promotions every month so you have them at your fingertips. You can follow the links below to see our pick of the top ten and the best of the rest.

We’d highly recommend knowing what you want before you shop. It’ll help you spend your money wisely, because it’s easy to fall into the trap of seeing something cheap and assuming it’s a bargain. Think about what you really need in terms of specs too: how much storage and power do you really need?

It’s also worth setting yourself a realistic budget. Sales are marketing events, designed to get you to spend money that you would otherwise keep safely hidden away in your pocket.

Make sure you’re staying safe online too. Buy from reputable retailers, ensuring that they have a UK street address, a good returns policy and good user reviews.

Plus, if a deal looks too good to be true, it probably is. And if you’re almost completely confident but have even the smallest of doubts, it’s worth paying by credit card. That way any money you lose is the bank’s money so they’ll do their best to help you get it back.

Get extended returns on Apple purchases over Boxing Day 2020

Bought an iPhone 12 over Christmas only to find the price is now lower on Boxing Day? Don’t worry. With so many retailers offering extended returns into January, you can now just pick up the cheaper offer and claim a return on the original purchase. Amazon for instance is allowing customers to make returns on items bought as far back as October!

Not everyone has extended returns, however, so just make sure the returns period covers your purchase date. Below we’ve listed extended return dates from popular retailers that sell Apple products.

We review, rate and rank every Apple product. So if you are considering making a purchase, we are sure to have reviewed it. You can find all of our Apple reviews here. See below for quick links to our most popular buying guide.