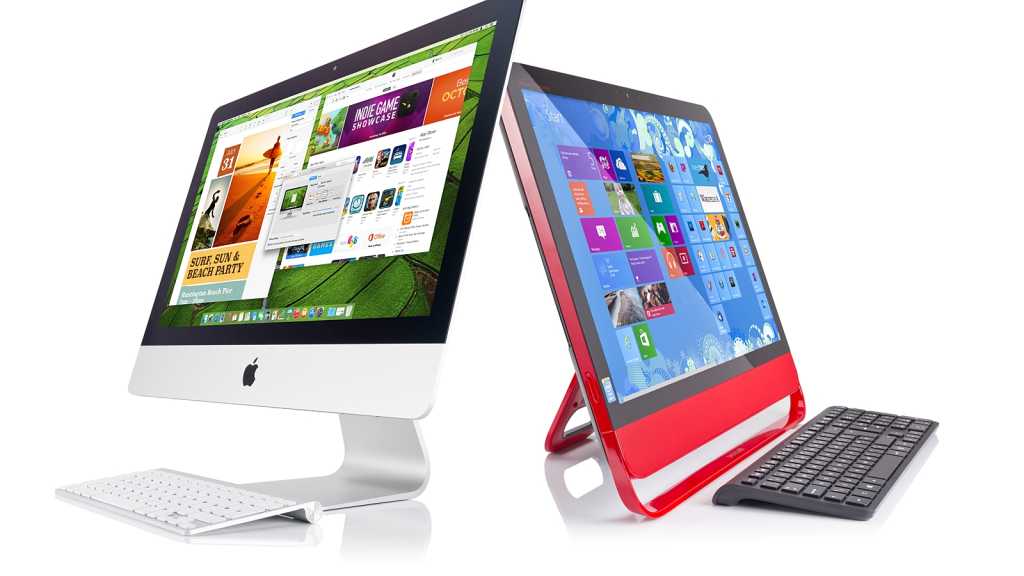 Gaming on a Mac has always been notoriously difficult – many games don’t support macOS at all and the ones that do require a decent GPU to run properly. However, the introduction of Nvidia’s cloud-based gaming service on macOS could change the Mac gaming landscape forever.

Read on to find out more about Nvidia GeForce Now for Mac, including how to use it and where to download it.

If PC gaming is the aim, find out how else you can  run PC games on Mac.

What is GeForce Now?

GeForce Now for PC and Mac is the latest cloud-based offering from Nvidia, first announced at CES 2017 in Las Vegas. If you think that sounds familiar, you’d be right – GeForce Now is a part of Nvidia’s Shield TV, allowing gamers to stream an entire library PC games via a set-top box for a monthly fee.

However, the offering for PC and Mac is slightly different. With GeForce Now for Mac, there isn’t an existing library of games for gamers to choose from – instead, users link their game libraries via Steam, Battle.net, and other game marketplaces and play games that they own.

The real charm is that all the processing is done by a Nvidia Pascal-powered PC in the cloud, meaning you can run the latest AAA blockbuster games without having to worry about having a low-powered PC, or a Mac (for which many popular games remain unsupported).

Simply download the app onto your Mac, log in to access your library and game on! As it’s cloud-based, it also means that you can switch between Macs and PCs without losing any save data, as long as the game supports cloud syncing.

While it’s great for budget PC owners, it could really kickstart gaming on Mac for the first time. Macs aren’t the machine of choice for gamers as Apple tends to not include the latest Nvidia or AMD-powered graphics cards in its Mac line-up, meaning they’d struggle to power the latest games available for Windows.

However, if the processing is done in the cloud on a Windows PC, it not only gives Mac gamers access to high-end gaming, but also a whole library of games like PUBG that only support PC.

How to install GeForce Now on Mac

So, when can we get our hands on GeForce Now for PC and Mac in the UK? The good news is that it’s now available for Mac users across the UK and Europe, but due to unforeseen popularity, you’ll have to sign up to a waiting list on the Nvidia website to gain access.

But what about pricing? It has got to be pricey, right? Wrong. Nvidia changed its mind about the coin system it was originally going to implement and has decided not to discuss pricing until the system is perfect.

With that being said, those that use the GeForce Now for Mac beta can do so completely free of charge. Nvidia has assured us that it’ll stay that way for the near future, providing a phenomenal opportunity for gamers.

Those interested in testing out the service before general release can do so by heading over to the Nvidia website and clicking “Request Beta Access” at the top of the page – the only requirement is a minimum 25mbps internet connection.

How to use GeForce Now for Mac

While the software is yet to be finalised, we can explain the basics of how the beta version of GeForce Now for Mac works. Once you’ve gained access and installed the software, you’ll be prompted to log in with your Nvidia account, which grants access to your personal GTX-powered cloud PC with your library of games and game saves.

If it’s the first time you’re signing in/signing up, you’ll be prompted to add your game libraries from various online providers including the likes of Steam and Battle.net. From there, simply install the game on your virtual PC and fire it up.

The game will be rendered from your cloud-based PC and delivered to you in real-time, with minimal lag. We’ve been using GeForce Now on our iMac to play PUBG for a while now, and it provides an impressive game streaming experience.