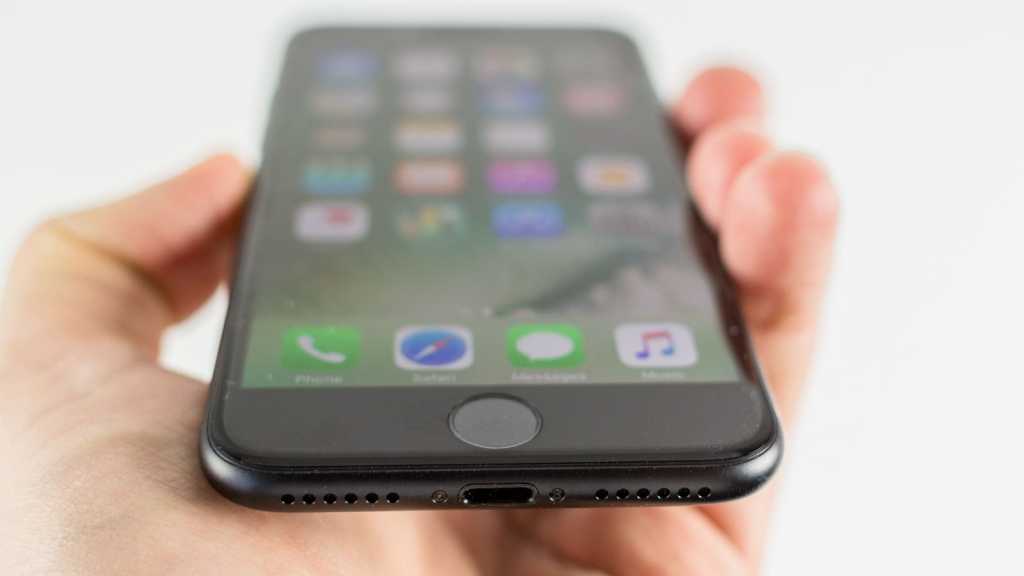 Rumours began circulating at the start of February that Apple could be about to add support for a new, smaller connector on its Made For iPhones accessories program. The Universal Accessory Connector, or UAC, would theoretically allow peripheral manufacturers to save space on their products, something which would be particularly useful when it comes to headphones. We take a look at what’s been revealed so far.

From what we can gather so far the UAC is not something developed by Apple, but instead an already existing form of USB that can be found mainly on cameras. ArsTechnica reported that it has spoken to Apple about the UAC and found out it was adding support for the platform at the request of manufacturers in the MFi programme.

According to reports we’ve seen so far the connector will measure 2.05mm x 4.85mm, include 8 pins, and be slimmer than USB-C and nearly half the width of USB-C and Lightning connectors. This reduced footprint will make it ideal for wired headphones, especially now that Apple has removed the 3.5mm headphone port from its newest iPhones.

The UAC will allow cables to have the new connector at one end, with the option of USB-C, USB-A, Lightning or 3.5mm jack at the other. The platform is also capable of audio and data transfer, plus has the ability to be used to charge devices. 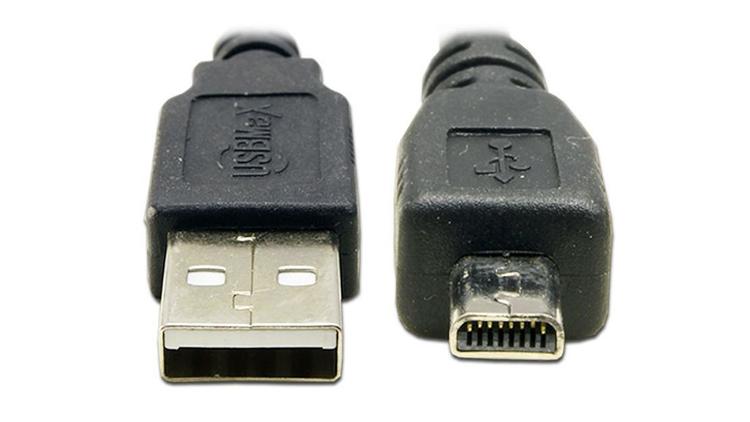 Apple UAC rumours: Why do we need another connector?

While this sounds like more of the dongle hell that Apple has descended into recently, in some ways the UAC makes sense. The smaller connector allows manufacturers to reduce their costs by having one end of their cables, not to mention the accessories they plug into, bear a standard port.

This will prove useful while Apple goes through its current port transition that has caused headaches for manufacturers trying to keep up.

So across the MacBook range the only constant is the 3.5mm headphone jack, but of course this no longer appears on the iPhone 7 or 7 Plus and we don’t see it coming back. If the iPad refresh expected in March takes place then we could see the trusty old 3.5mm option disappear on all of the newer Apple mobile products.

While it’s true that manufacturers could just make Lightning to USB cables, which is pretty much what they do at the moment, we’re sure that if they are requesting Apple support UAC then it must have a financial benefit at their end.

One obvious draw is the fact that Lightning headphones don’t work with USB-C ones, and vice versa. As the industry quickly adopts the USB-C standard it makes sense that those making the headphones would want to offer one model that can connect to all devices, rather than two distinct platform. Using a UAC connector would make this a possibility, and there’s also the extra bonus of the UAC port being smaller than the other two, which is important on space critical device like headphones.

For Apple users that own iPhones and MacBooks this would be an instant boon, as headphones arriving with both cables would mean they could use the same ones on all their Apple devices.

At the moment there are no products that use UAC, but now that Apple has elected to support the platform we expect to see a few emerge by the summer. So if you’ve not yet been seduced by the wireless Apple AirPods, then it might be worth holding on to see what UAC has in store.