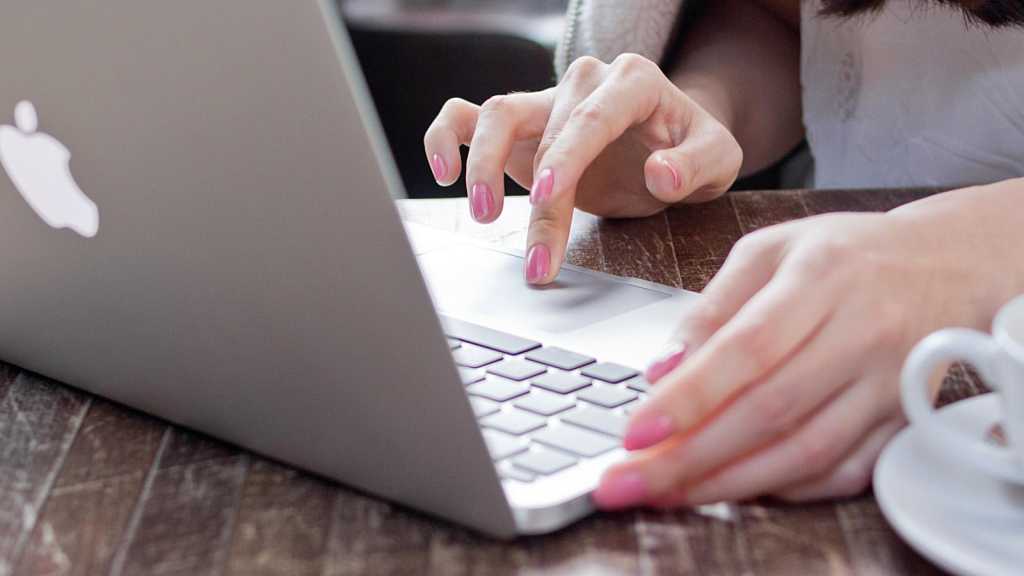 Apple updates its macOS desktop and laptop operating system once a year, like clockwork, bringing new features and improvements. That’s all very well, but Apple’s most recent version of macOS – Monterey – won’t run on MacBook Air, MacBook Pro or iMac models that launched before late 2015. The 2016 MacBook is supported, and if you have a 2014 Mac mini or a 2013 Mac Pro you are in luck, but those are basically the oldest Macs that can support macOS Monterey.

What if your Mac or MacBook is older than 2014 or 2015? Officially this means that your Mac can’t officially be updated to Monterey – unless you follow this tutorial.

Before you go ahead and follow the advice below a word of warning: there is a reason why Apple chooses not to support the new Mac operating system on older Macs. Older Macs just don’t have the necessary components or power required to cope with the demands of the more modern systems. So if you do install Monterey, Big Sur, Catalina, or any recent version of macOS on an unsupported Mac don’t expect it to run smoothly.

Is my Mac too old to update?

We have a macOS compatibility checker here, so you can see which versions of macOS your Mac should be able to run.

Here’s an overview of the Macs that will run Monterey, according to Apple:

Here’s an overview of the Macs that will run Big Sur, according to Apple:

Apple advises that macOS Catalina will run on the following Macs:

Apple advises that macOS Mojave will run on the following Macs:

The older macOS High Sierra had a little more scope. Apple said that would run happily on a late 2009 or later MacBook or iMac, or a 2010 or later MacBook Air, MacBook Pro, Mac mini or Mac Pro.

If your Mac is supported read: How to update macOS.

If Apple deems your Mac to old to run Monterey (or any of the other versions of macOS we mention above) updating is not simple, but it is possible.

You can run newer macOS versions on older Macs by using a patcher.

Don’t expect things to be plain sailing though – in fact you should expect to encounter problems. Be prepared for the fact that your Mac will not function optimally and you could lose data. (For that reason we recommend doing a full backup of your Mac first).

For example, many older Macs had problems with the Wi-Fi connection after installing macOS Big Sur. If you need Wi-Fi, installing the preview version of either Big Sur or Monterey is not advisable.

Wondering if it’s worth updating your Mac? Read: macOS Big Sur vs Monterey.

How to install Monterey on an unsupported Mac

If your Mac is more than a few years old and you try to install Monterey on it you will hit a few hurdles – the first being the fact that Software Update won’t let you install the new version of macOS.

However, this doesn’t mean that installing Monterey on an older Mac isn’t possible. It is – you just need a patch. Luckily there’s a patcher for installing macOS Monterey on older Macs available – the OpenCore Legacy Patcher. The download and instructions can be found here.

Just beware that Boot Camp Assistant might be broken by the update and other elements you are used to may not work.

Note that macOS patchers cannot perform magic and not all Macs will be compatible. Before installing Monterey on an older Mac, make sure that your Mac is compatible with the patcher. You can find a list of all the Macs supported here.

The procedure for updating to a new version of macOS on incompatible Macs is as follows:

We recommend that you follow the steps outlined here if you have any problems. Expect the update to take several hours.

How to install macOS updates on an unsupported Mac

Once you have installed macOS Monterey (or whatever version you choose), updates will appear in Software Updates as soon as they are available. However, you should not install these, but ideally again create a USB stick with the current installation files and install the update in this way.

How to install Big Sur on an unsupported Mac

Install Big Sur on an unsupported Mac is similarly tricky, but, again, this doesn’t mean that installing Big Sur on an older Mac isn’t possible. There’s a patcher for installing macOS Big Sur on older Macs available – the big-sur-micropatcher can be downloaded from GitHub.

Check that the patcher is compatible with your Mac – you should find this information on the patch page (linked above).

The procedure for updating to an incompatible Mac to Big Sur is as follows:

The update can take several hours. In our case it sometimes looked like the installer had crashed during the update. In this case you should wait, as the installation is usually still in progress. Over time, better ways to update a machine may be found. Currently, the safest approach is to update using a bootable USB stick.

How to run Catalina on an older Mac

You can download a macOS Catalina Patcher from a developer known as DOSDude1. The patch will enable you to install Catalina on an older Mac.

The Catalina hack doesn’t work with every Mac, but many are covered. You can see if your Mac is supported here.

DODDude1 offers a video tutorial on his website, here. We’ve simplified the steps below, but we recommend that you follow his tutorial.

If you are running a version of macOS that predates High Sierra or Mojave, you will need to format your hard drive to APFS.

We have more advice about installing macOS via a Bootable Installer here.

How to run Mojave on an older Mac

As with Catalina, a patch tool was written DOSDude1 that enables you to install macOS Mojave on an older Mac.

How to run High Sierra and older on an older Mac

DOSDude1 wrote a similar patch for High Sierra and prior to that Sierra. With the patch installed you can go back as far as early 2008 models. It’s unlikely to run like a dream, which is why Apple advises against this course of action. But you should be able to achieve tolerable performance.

Why you shouldn’t install new macOS on an old Mac

We’d advise tech beginners against attempting this workaround: it calls for a moderate degree of tech expertise.

Remember that we’re going against Apple’s official advice on this one, which means that if something goes wrong – and that’s always a possibility with an OS install, even if you’re using official software – your warranty is unlikely to save you. Of course, it’s unlikely that your 2008 Mac would be under any warranty so that may not worry you too much.

Back up your Mac before going any further. And bear in mind two more caveats.

At some point Apple may patch this hack and prevent it working in future. So if you’re keen, and happy that the risks and difficulties are worth it for you, then jump in while you still can.

Otherwise, you might want to read How to sell an old Mac.

We’ve had a look at what’s coming in Big Sur – here’s our verdict: macOS Big Sur: should you update your Mac?