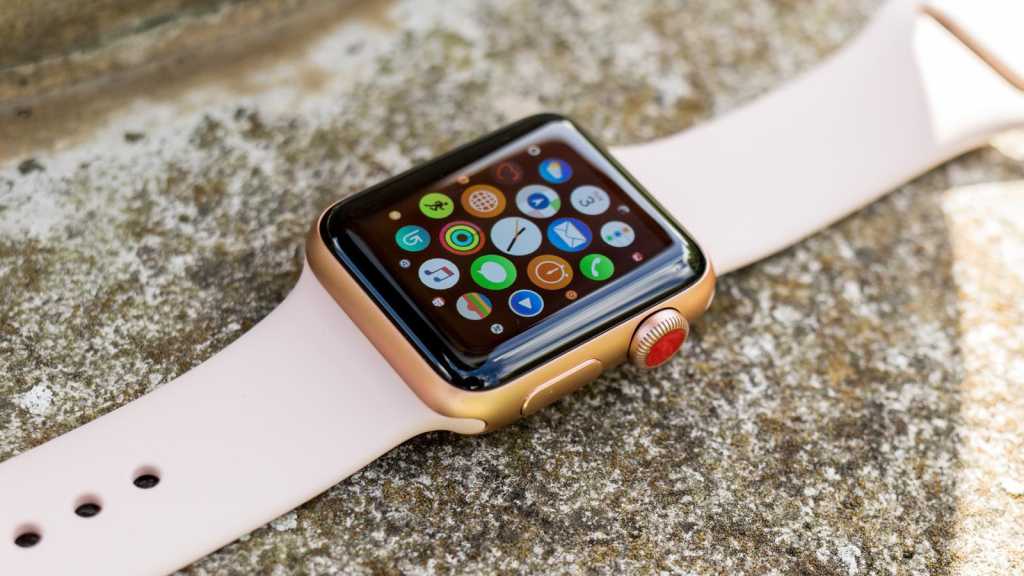 Backing up an Apple Watch is relatively straightforward and definitely a good idea. If your watch goes wrong or gets damaged, it would be an extra blow to find that all of the personal data on there was lost too.

There’s really only one complicated part of the process, and that relates to the storage of Health and Activity data – for legal reasons, Apple is able to back this up for you only if you remember to encrypt it first. But we’ll get to that in a bit.

How to back up an Apple Watch

Here’s the easy bit: the Apple Watch constantly and automatically backs up to its companion iPhone, and it’s easy to restore from the iPhone if the Apple Watch gets wiped for whatever reason.

For most purposes, you don’t need to do anything: the backups happen automatically and without any user action. The only way we know to manually trigger a backup is to unpair the Apple Watch from the iPhone, a process which causes a backup to be created on the phone (if it’s in Bluetooth range) but which also wipes the watch – so don’t do it lightly.

If you’re worried about the iPhone itself getting wiped or lost, be assured that all of that Apple Watch data (with the possible exception of the Health and Activity data) is backed up in turn whenever the iPhone is backed up – and we assume you do that regularly because you’re a Macworld reader and therefore very clever and sensible.

You have to remember that the Apple Watch at this stage in its evolution is is many respects an iPhone accessory rather than a true standalone product (we hope that the Apple Watch 4 will be able to exist without being tied to an iPhone at all, but that’s just a pipe dream at this point) and so everything on it is also stored on the iPhone.

The Apple Watch backup includes all settings (including the home screen app layout), app data, music/playlists and photos. Please note that it does not include credit and debit cards used in Apple Pay, nor does it include the watch’s passcode. 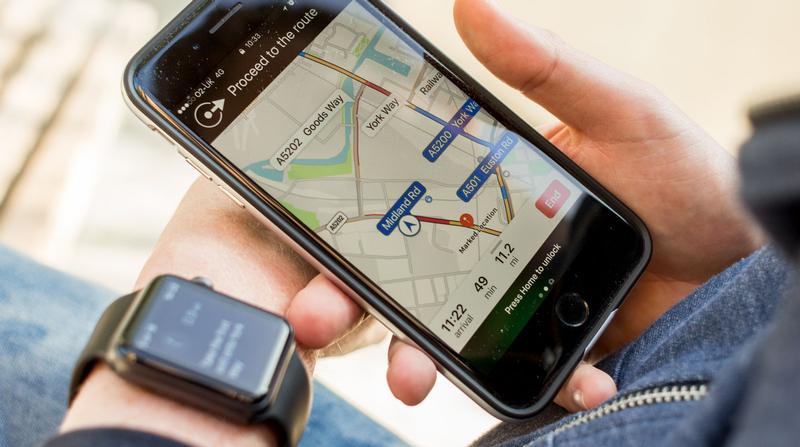 How to restore an Apple Watch from backup

After making sure your companion iPhone has been saved to an iCloud or encrypted iTunes backup, unpair the Apple Watch – which will create a new backup on the iPhone, as we said – and then re-pair it and set it up. Be sure to select ‘Restore from Backup’ instead of ‘Set Up as New Apple Watch’; after this you can set up as normal.

How to back up Health & Activity fitness data

This is really important: Apple is only allowed to back up health/medical/fitness data if it’s encrypted.

When you’re backing up the companion iPhone to iTunes, remember to pick the encrypted option. If you do a non-encrypted backup, all your Apple Watch exercise data, achievements and running times will be lost. (An iCloud backup will be fine, too – it’s just the unencrypted iTunes backup that causes a problem.)

You create an encrypted iTunes backup in the same way as an unencrypted one – either automatically or manually, only with the encrypt option ticked. The first time you do this there will be an extra step where you select a password. Don’t forget it! Not even Apple will know the password so you’ll be stuffed if it slips your mind.

If you did an unencrypted backup when moving from one iPhone to another, wiped your Apple Watch and then paired it with the new iPhone and discovered all the Activity exercise data had disappeared, don’t panic: there’s a solution.

The exercise data will still be stored on the old iPhone… assuming you didn’t wipe it yet. Wipe the new iPhone, create another backup of the old iPhone (and remember to encrypt it this time), restore the new iPhone from that backup, wipe the Apple Watch and pair it to the new iPhone. After all that, you’ll find that the badges and running times have all come back. 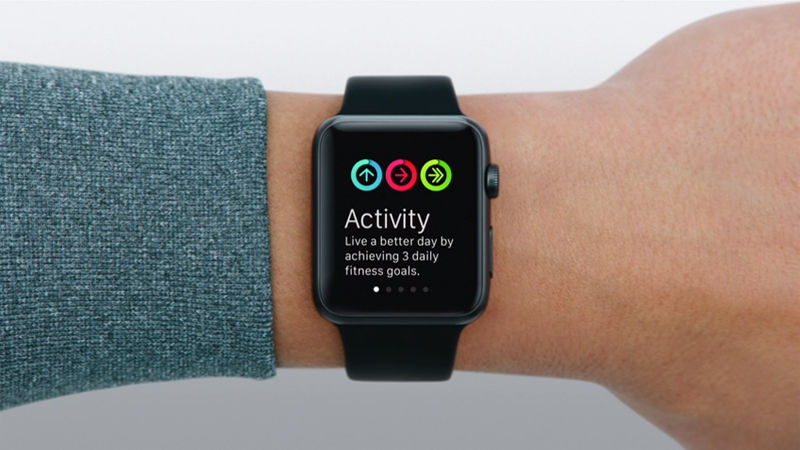