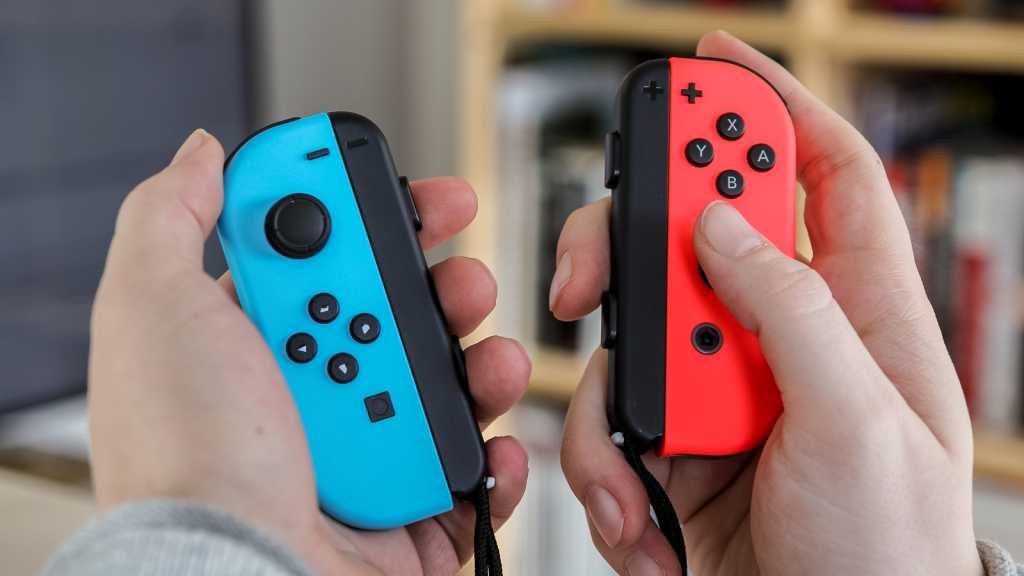 The Nintendo Switch is in demand at the moment, with Nintendo fans buying the modular console quicker than the company can produce them. While the Switch offers big title games like Zelda on-the-go, not many people know that the Joy-Cons are macOS compatible, meaning Mac gamers can use them to play some of their favourite games. Here, we explain the limitations of using Joy-Con controllers on Mac, and how to connect the Nintendo Switch controller to your Mac.

Read next: How to use a PS4 or Xbox One controller on Mac

While the Nintendo Switch has had a rather positive launch, the same can’t be said for the Joy-Con controllers – well, the left Joy-Con anyway. Users are reporting that the connection of the left Joy-Con drops out frequently, and our colleagues over at PC Advisor have explained why and what you can do to remedy it here: How to fix Joy-Con connection issues

However, while it seems the media is focusing on the negative when it comes to the Joy-Cons, they do have a hidden feature: macOS support. Like the PS4 controller, the Nintendo Switch Joy-Cons communicate with the hybrid console via Bluetooth, meaning that it can also talk to a whole host of other devices too – including not only Macs, but PCs or Android devices too.

There’s also another issue for those planning to use Joy-Cons to play games on macOS: the two parts of the controller are registered as two separate controllers. This should be fine for simpler side-scrollers that only require a single analogue stick, but you won’t be able to play the likes of Rocket League which requires a full controller. We’re hoping a future software update will change this and recognise them as a single controller, but if we’re being realistic, it probably won’t happen.

Although it won’t be the full experience, you can still use the controllers to play simpler macOS based games, and below we explain how to connect Nintendo Switch Joy-Con controllers to Mac. 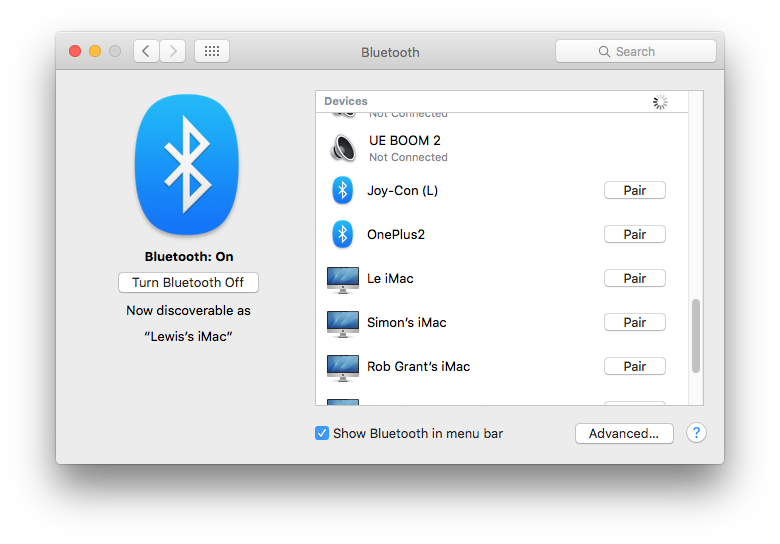 How to use the Nintendo Switch controller with Mac

Thankfully, it’s a straightforward process to connect your Joy-Con controllers to your Mac. In fact, it’s the same as if you were pairing any other Bluetooth accessory, from a keyboard to a pair of wireless headphones. For those that are still unsure, follow the steps below:

Once the connection is successful, you’re free to play your favourite games using your Joy-Con controller. The great thing about Macs is that the controller will work without any additional setup, although the same can’t be said for PC counterparts that require an app like JoyToKey to map the controller layout.