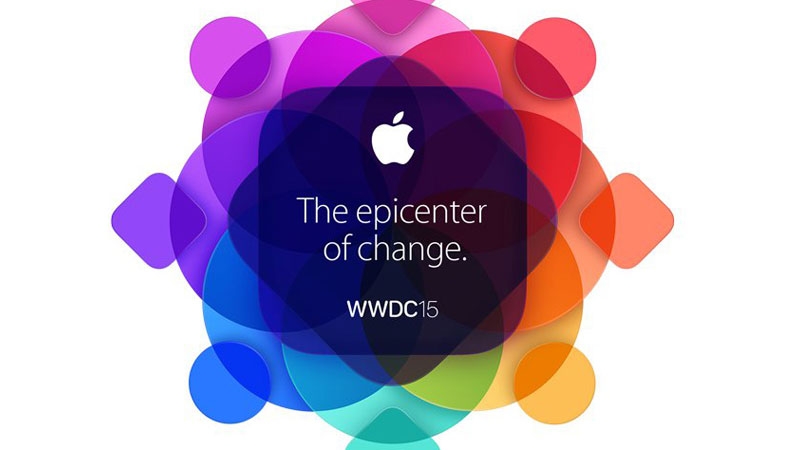 Apple’s yearly WWDC event is where it announces the latest updates to the software running on its Macs, iPhones, iPads, Apple Watch, Apple TV and other devices; the WWDC 2016 press conference featured updates related to iOS, tvOS, watchOS and OS X, now known as macOS.

In this article we round up all the important announcements from WWDC 2015, including  Apple Music, iOS 9, OS X El Capitan and WatchOS 2.

Apple finally announced the much-anticipated music streaming service called “Apple Music”. It’ll be available for iTunes on OS X and Windows, iOS and even Android (in the Autumn). The service enables you to stream everything available on iTunes, and will also offer many human-curated playlists as well as song and playlist recommendations. It’s not just regulated to signed artists either – unsigned artists will also be able to share their music using the service. There’s also a Connect area where artists can post anything from their latest tracks to video clips of them recording in studio. 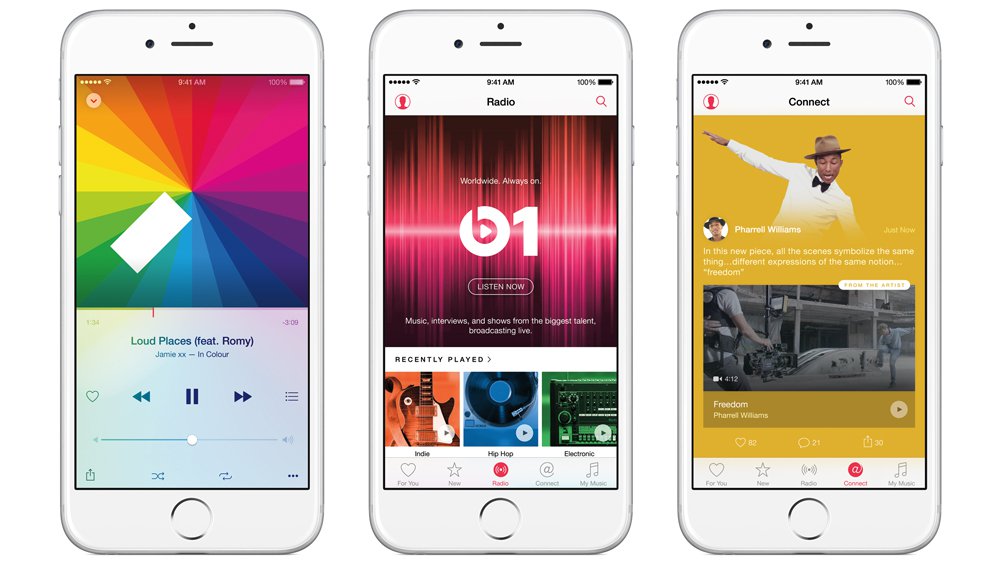 With access to every song available on iTunes, some users may need help deciding what to listen to. That’s where Beats 1 comes in, a 24-hour radio station that broadcasts worldwide and boasts popular radio figures including Zane Lowe. It’ll be based in LA, New York and London and will automatically switch between them throughout the day for a 24/7 experience.

The Music app has had a slight redesign too, boasting a new MiniPlayer that appears above the tabs at the bottom of the app. You can tell Apple Music what kind of music and artists you enjoy and it’ll suggest songs and playlists, similar to the iTunes Genius feature.

Apple has also announced the latest version of OS X named El Capitan, an update that focuses on performance with only a handful of new features. With regards to new features, there are new gestures that include swiping to delete an email, improved Spotlight search with movable and resizable windows and you can also pin popular sites in Safari. 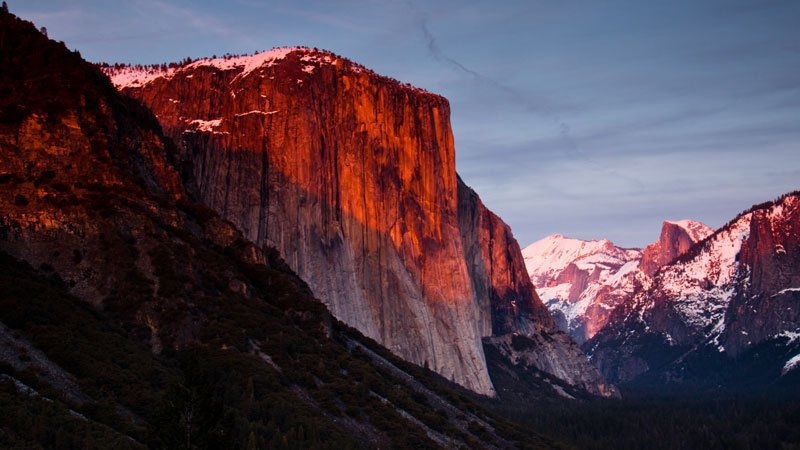 It also offers SplitView (similar to AeroSnap in Windows 8) and other window-arranging features to help you organise OS X, and a Spaces Bar to make it easier to create and manage multiple desktops.

As well as this, the Metal graphics technology announced with iOS 8 is making its way to OS X. It’ll bring improved detail and game performance as well as improved performance in processor hungry apps. Adobe has said it’s committed to adapting Metal for its Creative Cloud apps, for example. Apple added that it’s possible to achieve 50 percent faster rendering, improving general performance for Mac users.

Read more:  Complete guide to Metal, and what it means for Mac gamers

iOS 9 enhances existing features rather than introducing new ones. Take Siri for example – Apple said that Siri has become 40 percent faster over the last year and handles over a billion requests per week. In iOS 9, Siri is more contextually aware and learns your habits to try and make your iOS experience a bit easier. Listen to music on the commute to work? Siri will detect this and whenever you plug your headphones in at around that time of day, it’ll automatically open the Music app for you.

See also:  How to use Proactive in iOS 9

It’ll also improve the battery life on your iPhone, with the iPhone 6 running for an extra hour on iOS 9. If that’s not enough, Apple are including a battery saving mode that can shut down non-essential features and make your iPhone last an extra three hours.

iOS 9 also introduces true multitasking for the iPad. It enables you to split screen apps on the iPad, similar to features available on Windows and some Android tablets. It also introduces a trackpad built into the on-screen keyboard, accessible by putting two fingers on the keyboard and enabling fine control over the cursor. It also adds quick app switching similar to OS X when using physical keyboards.

Apple Pay is also coming to the UK in July with many banks supported from day one. Apple Pay will work with nearly 70 percent of all UK credit and debit cards, and will also be compatible with TfL so you can use your iPhone or Watch to travel around London. You’ll also be able to use it at Boots, Costa, Starbucks, JD, Pret, Marks and Spencers and of course, McDonalds.

Apple Maps comes with much-needed transit directions for 10 cities around the world and gives you step by step info for commuting via public transport. It’ll even give you walking times and will tell you which station entrance to enter and exit from!

News is a new iOS app to replace Apple’s Newsstand app, which some are coining as a “Flipboard killer”. Like Flipboard, articles are presented in a clean manner and offers gorgeous animations, photo galleries and videos. You can pick your favourite publications and you’ll get a personalised feed. The initial rollout is limited to three countries; US, UK and Australia.

There wasn’t much in the way of information on HomeKit apart from the fact that it’ll have the power to control home automation devices including lights, locks, blinds and thermostats. It can also be controlled via Siri on both your iPhone and Apple Watch.

Find out if your iPhone/iPad will be able to run iOS 9.

The newly-announced WatchOS 2 is the new version of the Apple Watch software, which is faster, less buggy and will be available in Autumn. Apps will be able to access the microphone and accelerometer, play audio via the built-in speakers and even utilise the Digital Crown. HomeKit will also be available on the Apple Watch via Siri.

TimeTravel is a new feature that allows you to see upcoming events/weather on your watch face widgets by using the Digital Crown. WatchOS 2 also lets developers add custom widgets to watch faces and run apps natively on the Watch – a massive plus for developers and consumers.

You can also customise watch faces with a photo. If a single photo isn’t enough, you can add a photo album and have a different photo displayed every time you check your Apple Watch. Apple is also adding time-lapse watch faces of famous locations worldwide and will display a time lapse of the current time of day.

Find out more about WatchOS 2 here. And here’s how to update to watchOS 2 on your Apple Watch.