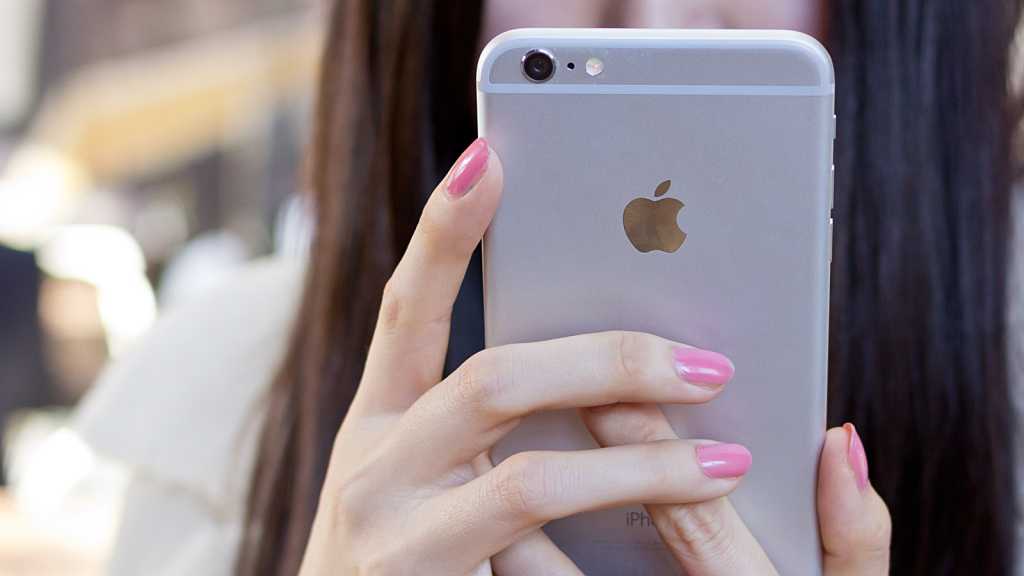 Is it possible to install the Android operating system on an iPhone and dual-boot between the two?

Perhaps the greatest tech debate of our time, far outstripping the Mac vs PC war that used to occupy so much headspace, centres on the mobile OS duopoly: iOS and Android.

Both have elements in their favour. iOS is more user-friendly and secure; Android is more customisable and available on a much wider variety of devices. In fact, wouldn’t it be great if you could run both of them on the same smartphone?

In this article we look at how to install Android (or rather iDroid, a version of Android made for iPhones) on a jailbroken iPhone. However, if you’d prefer not to jailbreak your device, we also look at a neat iPhone case that has a separate mini Android phone contained within it.

For related advice, take a look at: How to transfer from iPhone to Android. And also see Can I get Android apps on iPhone? 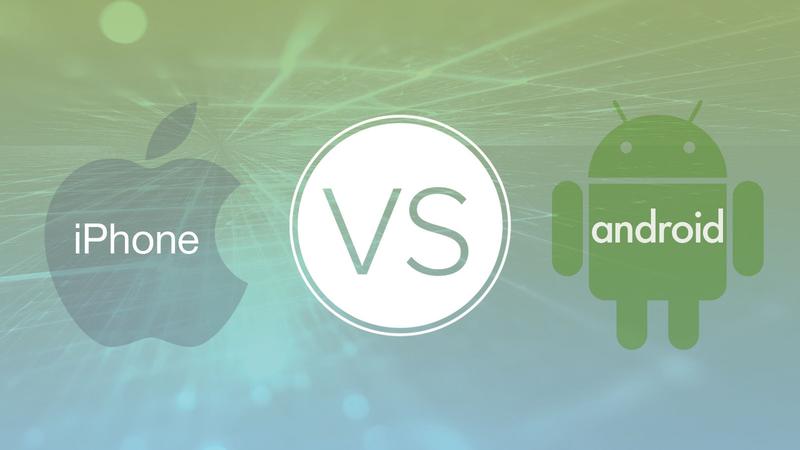 Install Android on a jailbroken iPhone

Before we start, a couple of customary warnings about jailbreaking an iOS device.

While many Apple fans have been jailbreaking iOS devices for years without encountering any serious problems, there is a chance that doing so may lead to (in Apple’s possibly biased words) “security vulnerabilities, instability, shortened battery life, unreliability, disruption of services and inability to apply future software updates”. And because you’ll be installing apps through sources other than the official App Store – this is the entire point of jailbreaking the device – then there is a chance you may inadvertently download some malware.

Finally, be aware that jailbreaking is likely to void any warranty agreement you have with Apple.

With this out of the way, let’s press on. You’ll need a jailbroken iPhone. If you haven’t done this already, find out here: How to jailbreak an iPhone. And we recommend plugging your phone into a power source for this process.

Run Android on a separate device in an iPhone case

If that all sounds rather involved, or you just won’t want to jailbreak your iPhone, then you may be interested in a project recently added to the KickStarter crowdfunding platform. It’s called ‘Eye – Smart Android Case for iPhone’, and rather cleverly it turns an entire Android phone into an iPhone case, so that you end up with a double-sided phone in a single chassis, with a screen running iOS on one face and another running Android on the back. 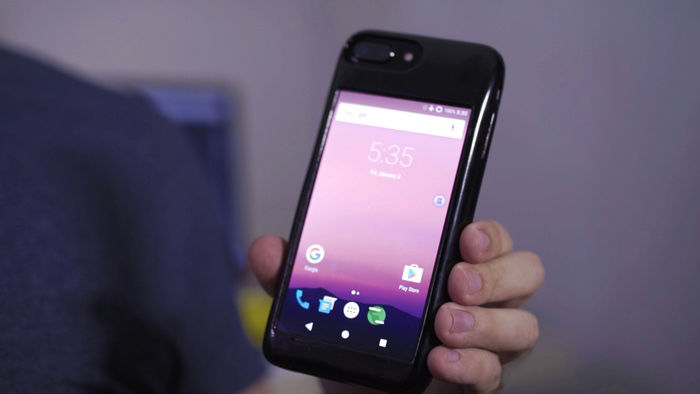 As previously mentioned Eye is currently on Kickstarter, so the usual caveats for that service apply. Pledging money for a Kickstarter project is not the same as paying for a known product; the project may not reach its target, or hit lengthy delays, or produce something massively disappointing or different to what was promised. In some of these cases you may get your money back; in plenty of others you won’t.

But if you’re still up for this, you can back the project here and read more information on Indiegogo. It’s available (or will be available if and when the project is completed) for iPhone 6, 6 Plus, 6s, 6s Plus, 7 and 7Plus. 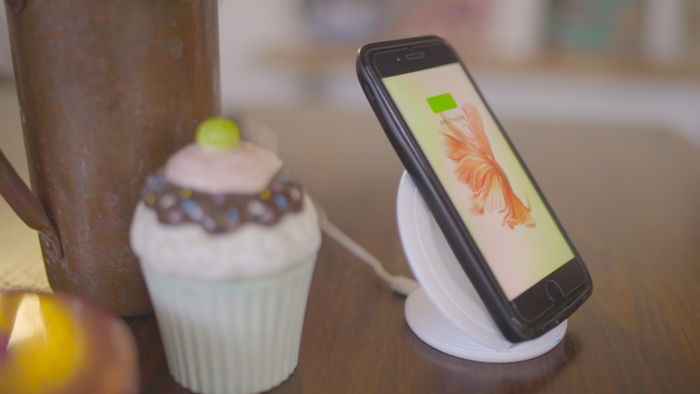