One of the hardest decisions when buying an iPhone or iPad is choosing the storage option: 32, 64, 128, 256 or 512GBGB, or the full terabyte? Is a 32GB iPhone enough for your needs? Is it worth saving money and buying the smaller storage capacity?

There are many factors to consider when deciding how much storage you need, from whether you stream or save your media to whether you intend to take a lot of photos and videos. Your choice of app – do you play lots of graphically intensive games? – is relevant too.

In this article, we explain the various factors to consider when deciding how much storage you’ll need on your iPhone or iPad.

For advice on how to make the most of the gigabytes you elect to buy, read How to free up space on an iPhone. And if you’d like to bolster what you’ve got by using accessories, try Best external storage for iPhone & iPad.

Do you store files locally, or in the cloud?

Let’s first consider whether you’re more likely to store media and other files locally on your iPhone or iPad, or if you plan to (or already) use cloud services.

Apple’s cloud storage service, iCloud, provides users with unlimited storage for everything purchased from iTunes – apps, iBooks, music, movies and TV shows – and the option of streaming media, rather than having to download it before watching/listening.

Beyond this, Apple provides 5GB of iCloud storage completely free of charge. The storage can be used to store iOS backups, photos, videos and other files via the iCloud Drive app. The storage can be expanded by up to 2TB if required, although it’ll set you back £6.99 per month in the UK.

While Apple’s integrated cloud storage option is the go-to for many, there are other alternatives available: Dropbox, Google Drive and OneDrive are great cloud storage services compatible with iOS, allowing you to store and stream photos, videos and other files via the cloud.

It’s worth noting that while files can be stored in the cloud, they must be captured locally and uploaded. You can’t record a 4K video from your iPhone directly onto iCloud or Dropbox!

Do you use iCloud, Google Photos or other cloud storage services to store and access photos, videos and other media? If the answer is yes then you may get away with opting for 32GB storage, depending on the amount of apps you install. Although if you don’t use cloud services, or just want to be extra safe, we’d recommend going for 128GB or 256GB.

For more information on making the most of your cloud allocation, read How to manage your iCloud storage.

Do you stream TV and music, or save it?

Let’s talk about viewing and listening habits. iTunes offers a huge range of TV shows, movies and music for purchase (at least it will until iTunes is split up with the launch of macOS Catalina), but many iDevice owners have transitioned to a streaming model instead of buying their media outright.

A typical standard-definition movie from iTunes can be around 1-3GB while a high definition movie can easily hit 6GB. TV shows are smaller in size individually, but a series can be much larger depending on the number of episodes.

Music files are tiny in comparison, but a locally stored library of music can quickly fill up an iPhone or iPad. 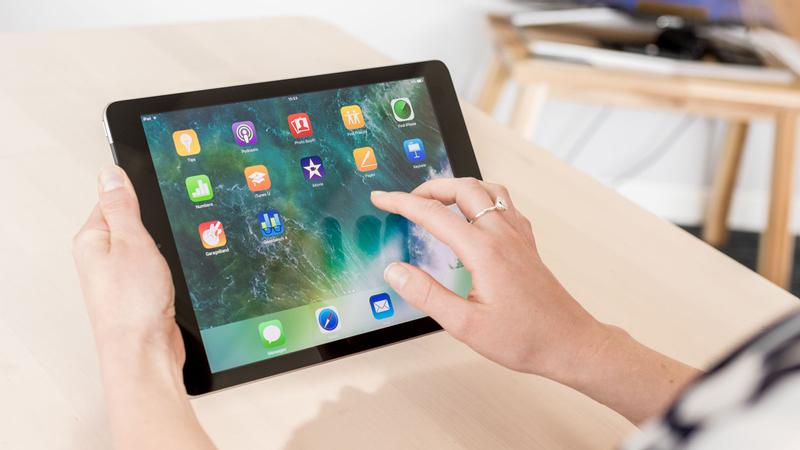 In terms of size, it’s a similar story with the files accessed via streaming apps such as Netflix, Amazon Prime Video, Spotify and Apple Music. But those with a fast enough internet connection have the option to stream on-demand, rather than save media locally.

The benefit is that it frees up storage on your device for apps and other files, although there are trade-offs. Namely, you won’t have any access to your media without an internet connection, and it may eat up a large portion of mobile data if not on Wi-Fi. Not good for those with capped data contracts!

If you stream most of your media rather than download it for offline use, you might be able to get by on 32GB. Those that have large media libraries that are stored locally should opt for 128 or even 256GB depending on the size of the collection.

While a phone and a camera were once two separate devices, that’s no longer true; the iPhone XS and XS Max feature cameras capable of taking incredibly detailed photos and videos. However, that added detail means that photo files are larger than they used to be, and that’s without considering Live Photos. ( Live Photos are GIF-like videos captured alongside the full-resolution photos, and can take up to double the storage of standard photos.)

It’s a similar story with video – the iPhone XS can capture 4K video, which takes up much more storage than standard 1080p video. For comparison, a one-minute video shot at 1080p@30fps will be around 130MB while a 4K@30fps video of the same length will be over double at 350MB. The XS can go as high as 60fps, too.

Of course, cloud storage can help take the load off a large photo library, but it’s not an ideal situation – especially if you’re trigger-happy and run out of storage while capturing.

Do you intend to take a lot of photos, or shoot long videos on your iPhone or iPad? If you only take the occasional snap, 32GB may suffice. For anything more than the odd selfie, we’d recommend 128GB – possibly even 256GB if you’re more video-focused.

For most people, apps and games take up the majority of iPhone and iPad storage, and it’s not hard to see why. Despite Apple introducing clever features like app thinning to help keep app file sizes down, it’s not hard to find games that are still 1GB+ on the App Store. This is especially true of high-end mobile games.

Even social media apps can take up a relatively large chunk, in the 100-400MB region. This can seriously add up when you’ve got 20/30 similarly sized apps installed.

Do you like to keep up to date on social media, and game on the go? If you want to have a wide range of apps and games installed on your iPhone, you’ll need 128 or 256GB of storage. However, if you’re only interested in the occasional Facebook update and game of Candy Crush, you could get away with 32GB. 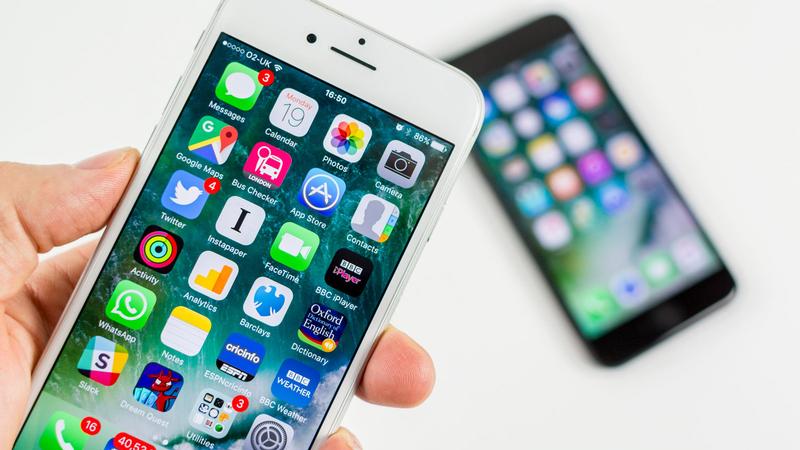 Who should get 32GB of storage?

If you’re dedicated to cloud storage, streaming music and movies and aren’t interested in having a huge number of apps or taking 300 pictures of every meal you make, you should be able to manage with the lowest tier of storage, 32GB.

Who should get 64GB?

We reckon 64GB is a nice sweet spot for a lot of potential buyers, but you may not get the option: the iPad Air (2019) comes in 64GB or 256GB, but many other devices jump straight from 32GB to 128GB. Still, this is a sensible option for those who don’t plan to stock up on too many bulky apps and videos, but would like a bit more wiggle room than is offered by 32GB.

In the frequent absence of a 64GB option, 128GB is the de facto sweet spot for the majority of users. It provides a comfortable amount of storage to save music, TV shows or movies for local playback with enough room to have a range of apps and a large photo library.

Only power users need opt for 256GB. It’ll allow you to download and capture whatever you want, whenever you want on your iPhone or iPad with essentially no worry of running out of storage. You can install hundreds of apps, and still have enough storage to download the latest season of 12 Monkeys on Netflix. There is a limit, of course, but it’ll be a challenge to get there!

Who should get 512GB or above?

The 512GB and 1TB options available with the iPad Pro models are for creative and design professionals who need to store large video projects and detailed digital illustrations with huge numbers of objects and layers. Most of us will never need this much storage.