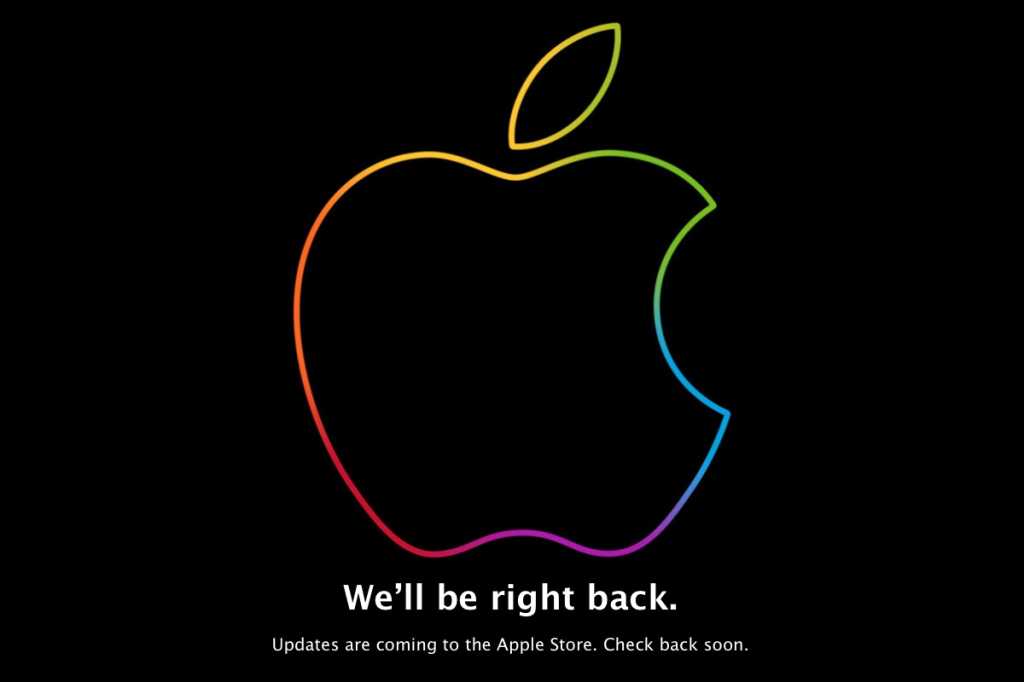 When the Apple Store goes offline it’s usually an indication that Apple is about to launch a new product. There are plenty of rumors today (January 17, 2023) that the company could be about to update the Apple Store with new products, but the usual public facing store is not offline… However, there is an Apple Store that is offline: Apple’s ecommerce store (business store).

If you visit that store front you will see the usual message: We’ll be right back.

Why is Apple’s ecommerce store down? It could be that Apple’s rumored update for January 17 is business focused. Or it might be that the changes here will be applied on the usual Apple Store site.

Is the Apple Store down?

If you are having trouble when trying to browse the Apple Store online it might be down to connectivity issues, but there’s also the possibility that the Apple Store could be closed while Apple updates it with new products that will be launching later.

Wondering whether there are new products expected? Take a look at our New Apple Products round up.

The store always tends to go offline just before an event, to find out if an event is expected today read: When is Apple’s next event?

Why is the Apple Store down?

If the site goes down on a day when Apple doesn’t have an event scheduled it may indicate that Apple is about to put new products on sale, or that pre-orders might be starting for upcoming products.

The company may also be about to issue press releases relating to new products that it won’t be announcing at an event.

However, don’t jump to the conclusion that new Apple products are coming, that isn’t always the case.

Sometimes the store can go down for scheduled maintenance, or it could be related to server issues.

In this article we will explain how to spot the difference between planned maintenance and server issues, and how you can easily check the status of the Apple Store.

Why the Apple Store is down today?

The next time the Apple Store is offline the company is likely to be gearing up to launch new MacBooks and Mac mini.

What time does the App Store usually go down

In our experience the Apple Store goes down at around 8am ET, 5am PT, 1pm UK time.

Other reasons why the Apple Store could be down

Apple could be updating the online store

Before we explain how to check the status of Apple’s online store, we should first explain the possible reasons why the store might be down.

The most exciting reason is that Apple could be updating the store with new products.

Apple tends to shut down the Apple Store while it updates the range of products available, whether it be removing old products and adjusting pricing or featuring the latest iPhone or iPad. The tell-tale difference between server issues and Apple updating the Store is the splash page that you land on.

If the Apple Store is down due to product changes, a message along the lines of ‘We’ll be right back’ (It used to say: ‘We’ll be back soon’) should be displayed. If this is the case, you don’t need to do anything else: there are no server issues, you just need to sit tight and wait for Apple to update the Store.

The Apple Store is down

However, if when you try to access the Apple Store you get a 404-error message (or if the site isn’t performing as you’d expect) then there may be an issue with Apple’s servers. To determine whether this is the issue, you can skip the next section and read about how to check the system status below.

You are using an outdated version of Safari or macOS

If you’re struggling to access the Apple Store, while other people are having no problems, it might be due to your outdated software. If this is the case the message ‘unsupported browser version’ will display when trying to visit the page on older versions.

The store also appears to be unavailable when any of the older macOS versions, including macOS Yosemite or Sierra, on other browsers. The likes of Chrome and Firefox will not work unless you update to a recent build.

This is thought to be an attempt by Apple to protect its customers from any potential threats.

How to check Apple’s System Status

The first step in establishing whether the Apple Store is down (apart from going on the site itself!) is to visit Apple’s System Status website. This site displays the current status of every Apple service, from iOS device activations to iCloud and, of course, the Apple Online Store.

It not only informs users of any potential problems with the online services, but also gives users a heads up on any scheduled maintenance that could cause issues. It also indicates whether there were recent disruptions that have now been resolved.

If you see a message next to the Apple Online Store status, click it. It should bring up more details about the issue including the duration of the outage and the issues that users would have/are experiencing.

Read next:  How to get an education discount at Apple

Apple’s System Status site isn’t the only place to find up-to-date information on the status of the Apple Store. Down Detector is a hugely popular third-party status website that relies on crowdsourced information from users to provide up-to-date statuses on a range of online services from PayPal to Steam and the Apple Store too.

The site allows users to report issues and allows you to see past issues that have affected the performance of the service. It also features a handy heat map of live outages, so you can see whether the issue is local to your city/region/country.

Another good resource is the aptly named Is It Down Right Now?. The site offers similar data to Down Detector, but also features a grid displaying access speeds over the past few days.

It works in a different way to Down Detector though, as you have to search for the service via URL and at the time of writing, it checks the status of the entire Apple website, not specifically the Apple Store.

Read next: How to use the Apple Education Store