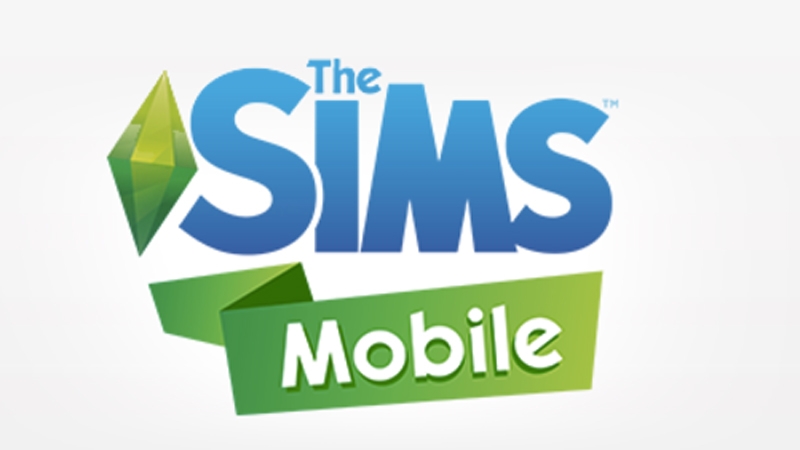 EA has announced that a new, fully featured Sims game is coming to iPhone and iPad in the near future. From the details available so far it seems that the Sims Mobile will feature in-depth character creation, online multiplayer, and the dreaded micro-transaction economy.

So, will this be the next Pokemon Go or Super Mario Run? We take a look.

For games you can play on your iOS device while you wait for the Sims Mobile to arrive, try our Best iPhone & iPad games 2017 roundup.

When is The Sims Mobile for iPhone coming out?

At the moment there is no confirmed date for when The Sims Mobile will be released. EA has posted a trailer online which gives a flavour of the game and ends with the words “Coming Soon”.

You can sign up for alerts about the game by visiting the EA Sims Mobile site and clicking on Be the First to Know.

How much will the Sims for iPhone cost?

Again no details are currently available, but we’ll update this article as soon as we know more. If EA keeps to its current method then we would expect the game to be free on the app store, but with plenty of micro transactions for progression and levelling up characters.

The trailer does have a disclaimer at the bottom of the page that confirms the game will include in-app purchases, so be prepared to buy plenty of Life Points.

Isn’t there already a Sims game on iOS?

Indeed there is. The Sims FreePlay has been around for a few years now and has quite a following on the App Store. From 254 reviews it has garnered a four and half star rating, and the game still receives regular updates. 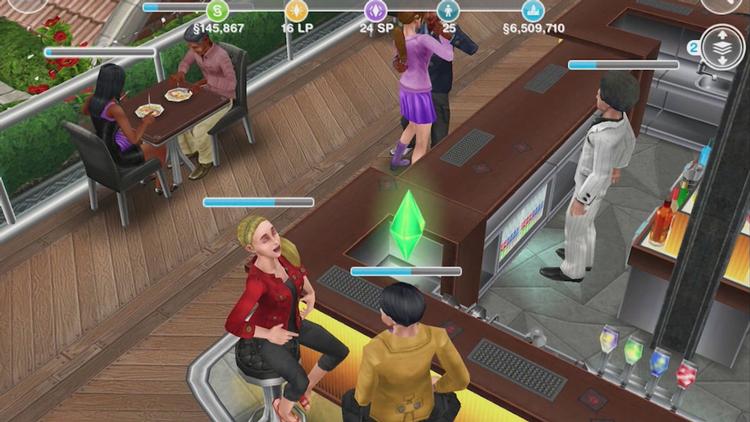 Comparing the trailers of the two games it seems like the visuals have been given a bit of an overhaul for the new Mobile edition, as well as the addition of new features.

If you can’t wait for The Sims Mobile to arrive, it does seem that The Sims FreePlay is a good way to get your fix in the meantime.

What can we expect from the game?

While we don’t think EA will veer too far from the core gameplay that has made the Sims one of the biggest selling franchise of all time, the developers have highlighted a few things they think players will enjoy.

Emphasis has been put on the multigenerational aspect of the game. This allows characters to live their lives, reach career goals, retire, and by doing so they pass on valuable heirlooms to their progeny as well as unlocking additional hobbies and jobs.

The character creation tools seem to have been updated too, making it easier for players to craft their Sim’s appearance as well as opting for certain character traits and career goals. 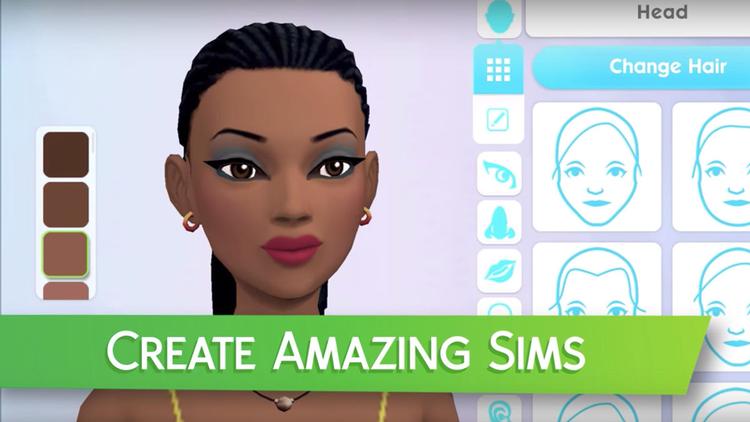 This could make for a more immersive experience, and allow you to finally build a Sim household that looks just like your real-life friends and family, whom you can then make conform to your every whim!

Another aspect that’s received a bit of polish is the home building feature, which now looks to have even more options and flexibility. 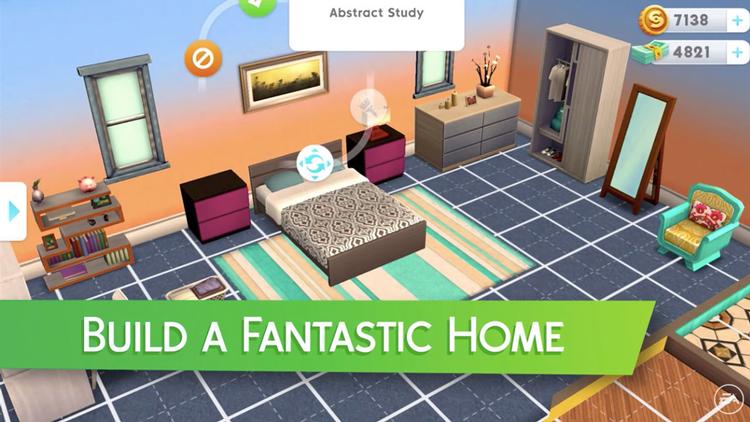 Finally, and possibly most important, EA has said that players can invite other Sims to parties at their house. This does seem to suggest that online multiplayer will be a significant addition to The Sims Mobile. Could this lead to online romance and virtual families? Or is that just for Mass Effect? 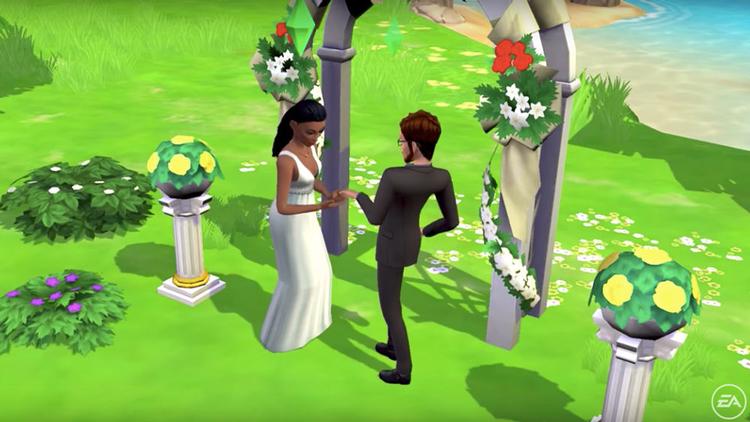 Obviously everything is still somewhat speculative at the moment, so be sure to check back regularly as we’ll be updating this feature when more details are confirmed.