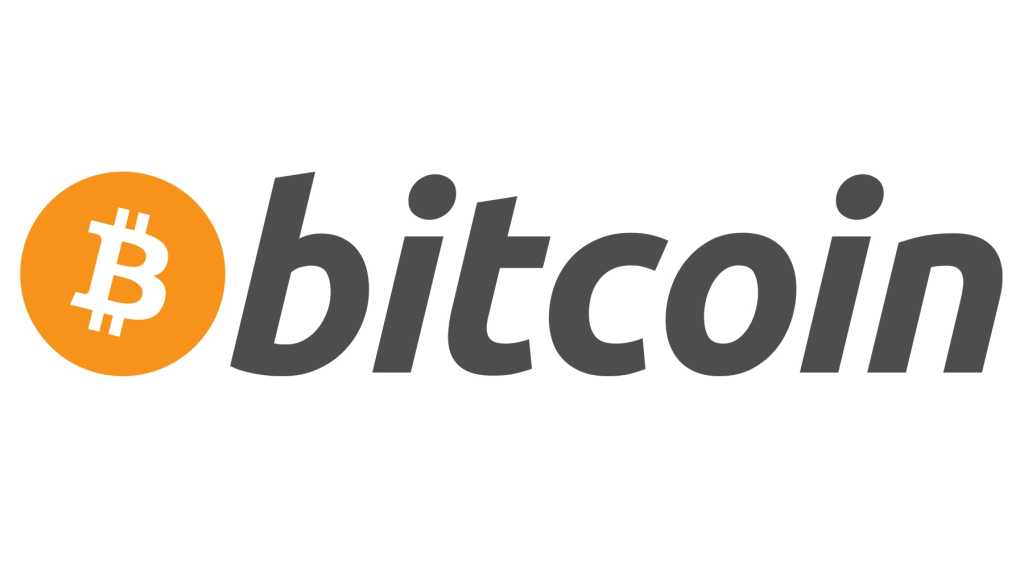 Bitcoin, the digital currency, is making headlines these days as it continues to increase in value and is accepted in an increasing number of retailers and other businesses. So how can you get in on this exciting new form of virtual cash? And is it worth the effort? Most importantly from our point of view, can Mac users get involved?

In this article we explain how to mine Bitcoin on Mac, and discuss whether that’s a good idea. Read next: Apple predictions 2017

Bitcoin is a cryptocurrency that can be used to buy a variety of things, including online services, products… maybe even a house. It’s akin to digital cash, in that it allows users to remain (mostly) anonymous in their transactions.

The currency has no central bank and no hierarchical overseers. There are no actual coins, either. Instead, Bitcoins are created by people using the computational power of their computers to ‘mine’ them.

While the whole thing might sound a bit wacky, in the last few years the value of Bitcoins has increased at a phenomenal rate. Just recently a Bitcoin become worth more than an ounce of gold; at time of writing it’s over £2,000.

For more information on Bitcoin mining, take a look at this article by our colleagues at Tech Advisor.

How are Bitcoins made?

Creating a Bitcoin requires the solving of complex computational problems. This is done through software that uses the GPU of a PC (or Mac) to essentially keep chipping away at answers until it finds the right one.

While this might sound easy – and when Bitcoin first appeared back in 2008 it was certainly easier – these days the complexity of the problems are such that the power needed to crack them is substantial.

Because of this it’s now virtually impossible to create Bitcoin without serious, dedicated hardware, or through people joining together in pools to share their resources and rewards.

How to use a Mac to make Bitcoin

Before you delve too far into the Bitcoin scene it’s worth considering the fact that’s it’s very difficult to make money creating Bitcoin. In fact, due to the cost of electricity and any additional hardware you might purchase (not to mention replacing Macs whose GPUs burn out due to excessive use) you could make a net loss.

To have any chance of making a profit you’ll need a powerful machine, along the lines of a MacBook Pro or a higher-end iMac such as the iMac with 5K display. You could theoretically use a MacBook Air or Mac mini but due to the lower-powered GPUs found in those devices it’s not advisable. For more advice, read our  best Mac buying guide and best Mac deals.

If your curiosity can’t be abated, and you’re still eager to proceed, we’ll show you how to get involved.

The first thing you’ll need to do is create a Bitcoin wallet. This is necessary as it will be where you store any Bitcoin that you create, buy, or receive.

You’ll find a wide range of wallet providers on the bitcoin.org website, alongside further details of how the process works. 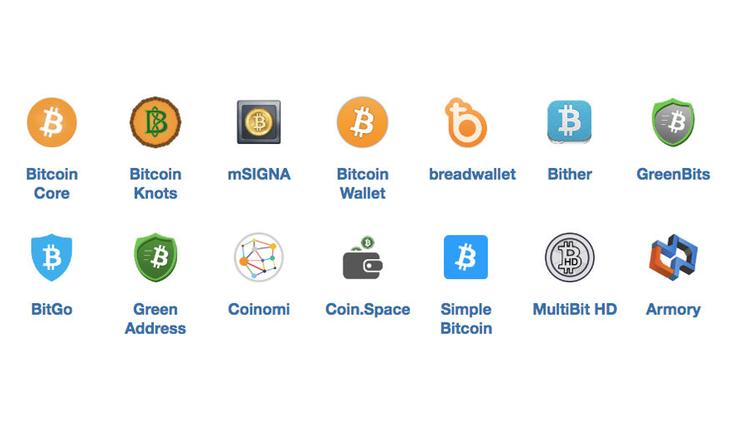 One very important thing is to ensure that you have offline backups of your wallet, and that you keep the details of your account somewhere safe. If you lose your password or your account is hacked, then your money is gone. It’s the same as losing your wallet or purse in real life. Cash just doesn’t come back.

Bitcoin.org provides a comprehensive guide to securing your wallet, and we suggest you read it fully.

Once you’ve set up your wallet you’ll want to join a pool. Again there are a wide range to choose from; the biggest ones are almost exclusively in China.

Ones to consider are F2Pool, Slushpool and  BTCC. 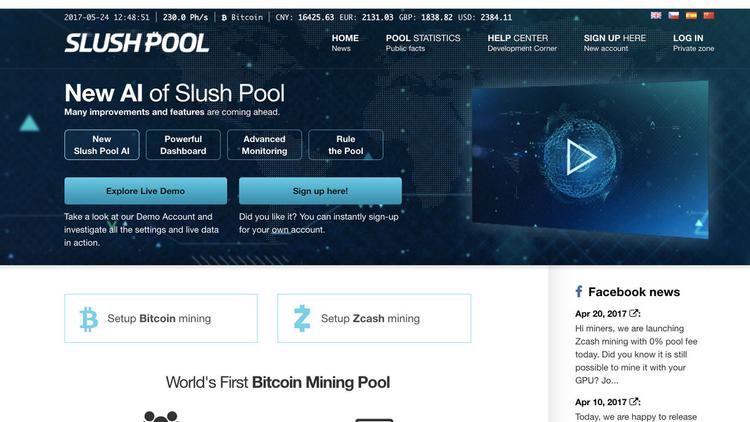 Each pool will have different transaction costs (or possibly none at all), so be sure to check out a few before you commit.

Finally you’ll want to install the mining software itself. Again there are a number of options, but a good starting place for those new to Bitcoin mining is MacMiner.

Will I make money?

Now this is a tricky question. The way pools work does indeed spread the load across a wide network, but there’s no guarantee of any steady income.

Each pool will display its Hashrate somewhere on the site, and this is an indicator of how often Bitcoins are mined. The higher the number the more chance of a regular payout.

As we stated earlier, without high-end, powerful kit you’re going to struggle to get much out of a Bitcoin pool, as the amount of computational capability you’ll be adding to the pot is small.

As an experiment it might be fun, but keep an eye on your electricity bills and the temperature of your Mac, as both could suddenly prove quite expensive. Read next: Bitcoin and beyond: Which banks are investing in the blockchain?