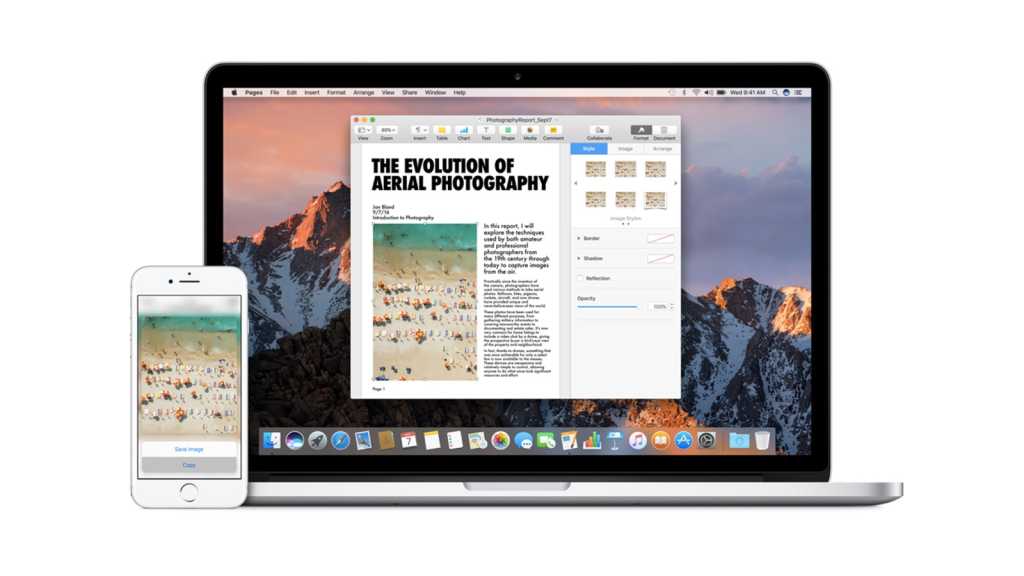 Thanks to the Continuity features in macOS Sierra and iOS 10, retained and polished in High Sierra and iOS 11, you can copy text and images on one device, then paste it on another. Apple call it the Universal Clipboard, and we show you how to use it on your Mac and iPhone.

For more general advice on this topic, see How to copy and paste on Mac.

What is Universal Clipboard?

With the release of macOS Sierra, Apple added the Universal Clipboard to its Continuity feature. This clever idea allows users of compatible devices to share copied content seamlessly between devices.

For example, you might be working on your Mac and find a quote you want to send to a friend. Simply copy it, open up the Messages app on your iPhone, tap and hold the text box to bring up the Paste option, select it and your quote will instantly appear. Magic.

See also: How to send and receive text messages on your Mac

Does Universal Clipboard work on all Apple devices?

The feature also requires certain criteria to be met in terms of technical specs. Basically, the Macs will need to be from 2012 or later, and the iOS devices only go back as far as the iPhone 5 or the iPad 4th generation. 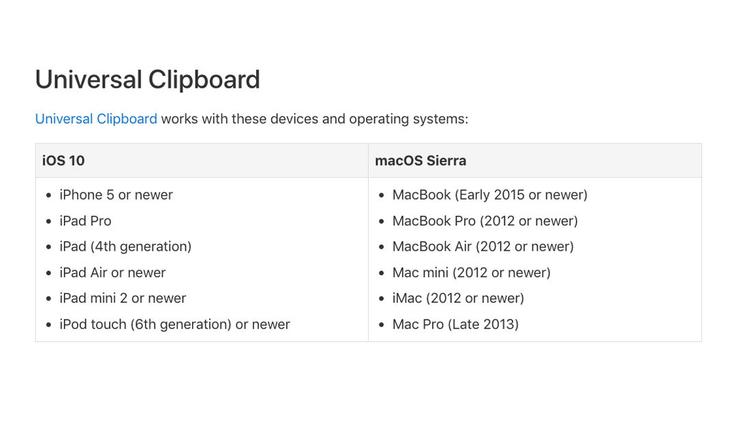 How do I set up the Universal Clipboard on my devices?

If your hardware and software are up to snuff there’s only a few settings you’ll need to tweak.

WiFi and Bluetooth will need to enabled on the devices you want to use, and all must be on the same WiFi network. They’ll also need to be logged into the same iCloud account.

If you’re using a Mac then you’ll need to enable the Handoff feature, which you’ll find in System Preferences>General, with a tick box marked Allow Handoff between this Mac and your iCloud devices. 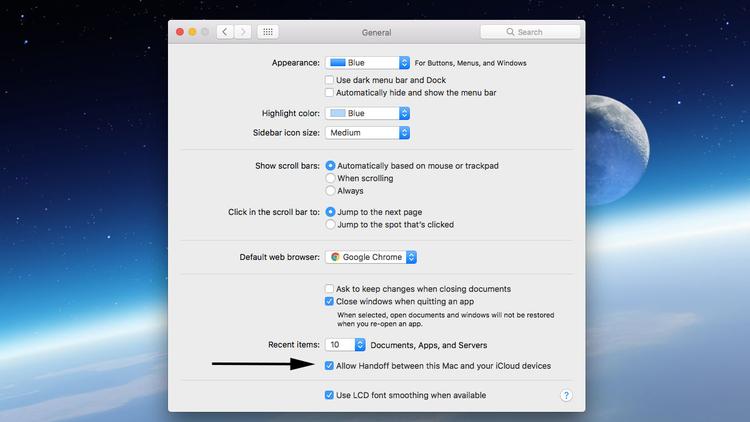 The same setting will need to be turned on for iOS devices. So, go to Settings > General > Handoff, and enable it. 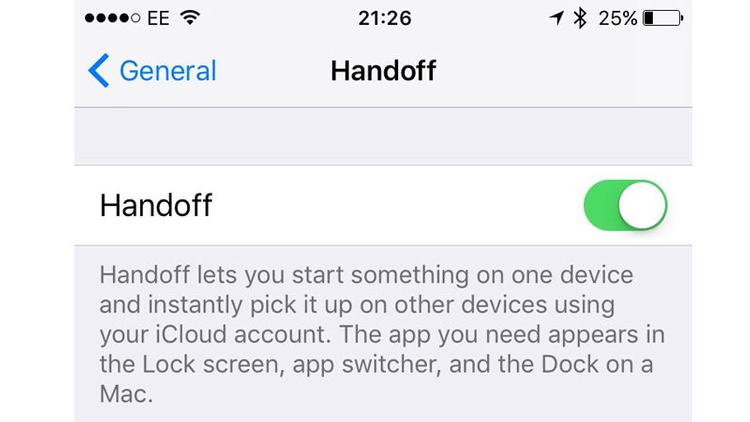 With everything now set up, you’ll need to select text or images you want to share.

On Macs you can press Cmd + C or go to the menu bar at the top of the page and choose Edit > Copy, while on iOS devices you just tap and hold until the Copy option appears. 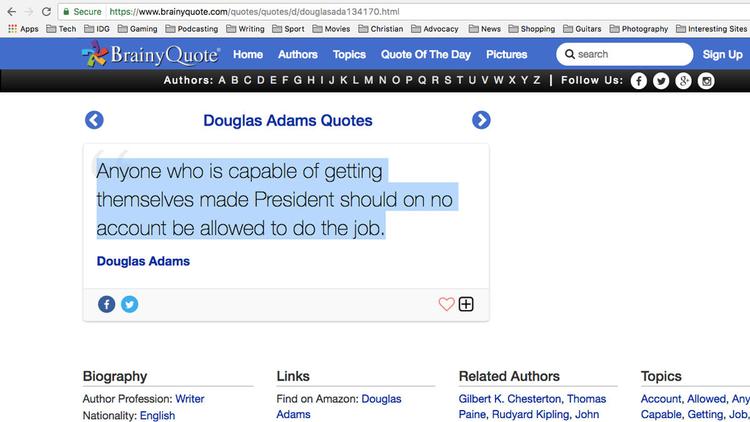 Move to your destination device, press and hold (iOS) and then select Paste, or on a Mac click where you want the content to go and press Cmd + V or select Edit > Paste. 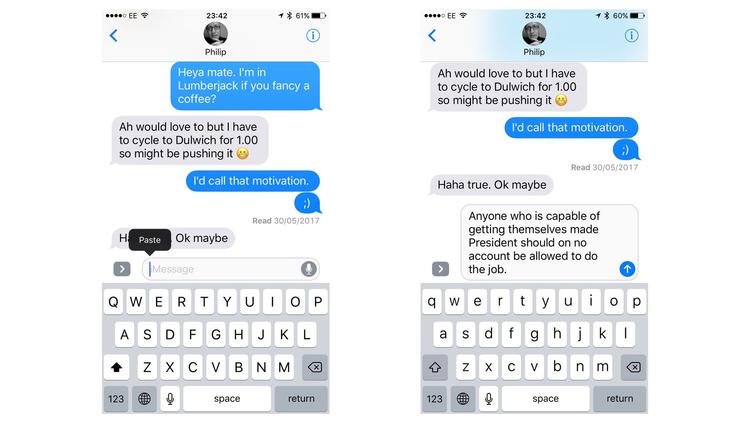 Now you should see the content that originated on one device appearing on another one. Fine work, Apple!