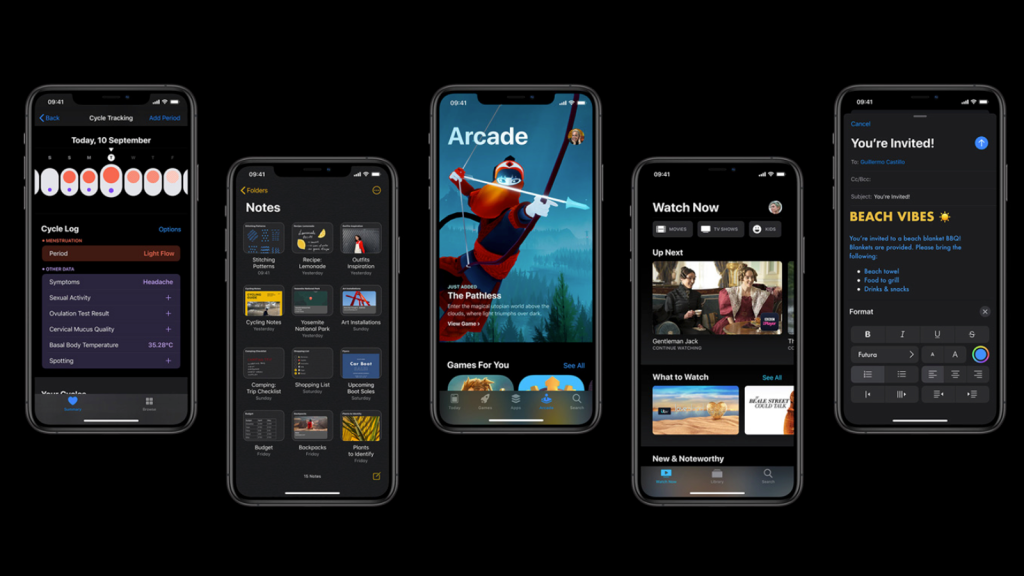 Apple has released the latest version of its iPhone operating system – iOS 13 – bringing with it a raft of new features. It also marks a departure from tradition due to the fact that iOS will no longer be updated for iPads, as the tablets now have their own dedicated iPadOS. Of course, with any updates there comes the worry that things will change too much or your favourite apps will stop working.

In this article we take a look at which apps you can rely on in iOS 13, and reasons why some older or smaller ones may fall by the wayside.

Which iPhones are compatible with iOS 13?

Before you need to worry about app compatibility there’s the small matter of getting your iPhone on to iOS 13. Apple has done a good job of including older models in its upgrade program, but there are always some that won’t make the cut. Here’s a list of devices that can run iOS 13:

If you rely on the built-in apps from Apple – such as Mail, Photos, Messages, Maps, Notes and similar – then you’ll be glad to know that these will all be available straight away. Several have seen upgrades in iOS 13, with photo and video editing tools added to Camera and Photo, 3D renders in Maps, and increased search option in Notes.

We’ve already covered the upgrades in the new version in our Best iOS 13 features guide, so be sure to read that as well if you’re not sure what iOS 13 has to offer.

Let’s split the rest of the iOS app ecosystem into two groups, and start with apps that are high-profile and/or relatively ‘current’ – ie apps that still make money, have high active user numbers, and are updated reasonably regularly. These include Facebook, Instagram, WhatsApp, Evernote, mobile banking apps, popular games, and generally ones that you and your friends use every day.

For apps like this you should be fine when updating to iOS 13. If there are any issues running on the new platform, the app’s developers will almost certainly release a fix as a free update – that’s assuming they haven’t done so already, since iOS 13 has been in the public sphere since September 2019 and developers have had the beta since June.

What you might need to do once you’ve installed iOS 13 is run updates for all of these apps to ensure you’re using the most up-to-date version.

To do this, open the App Store app, tap on your account icon in the upper-right corner then select the Update All option. 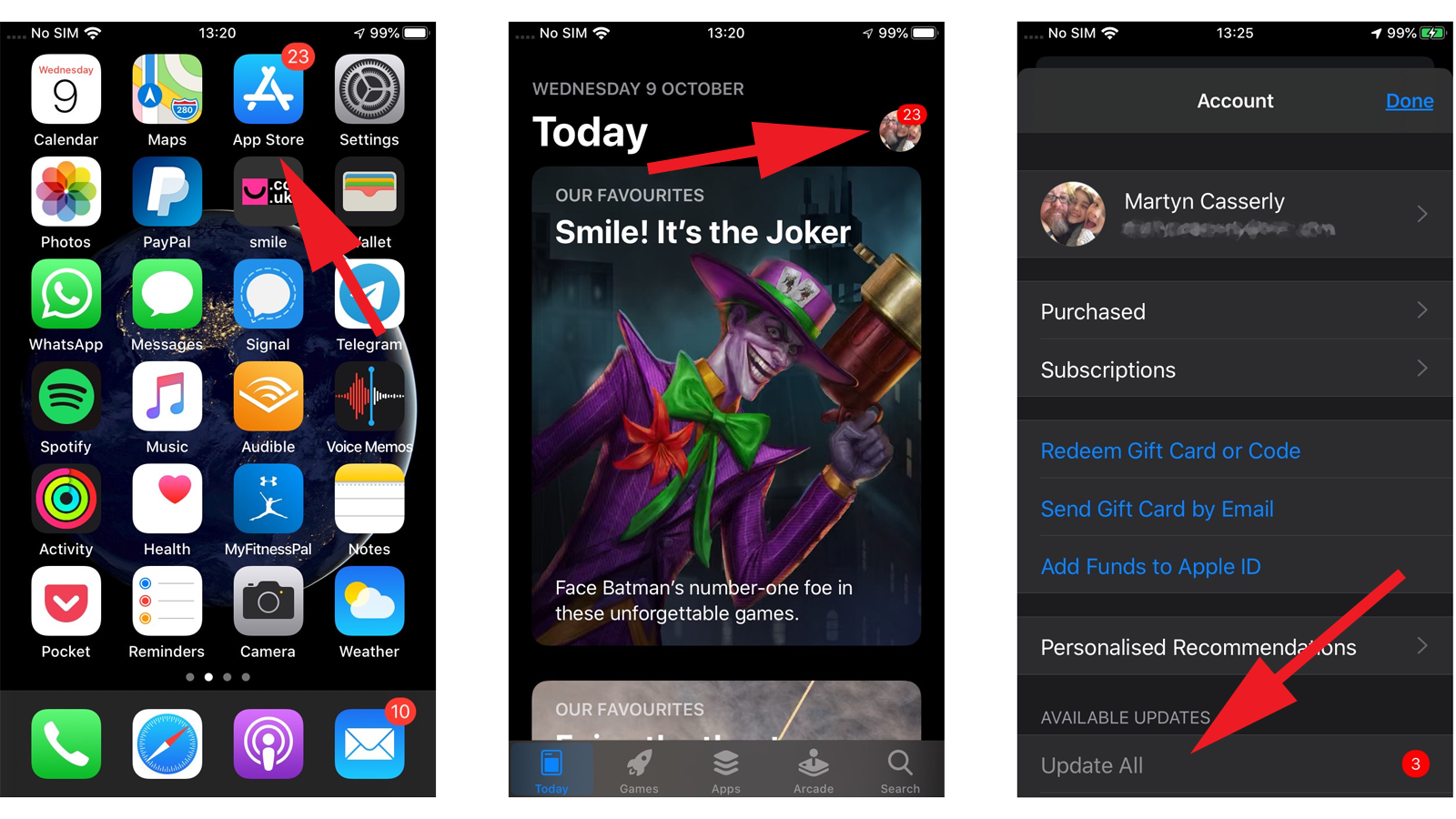 If you like an app that is a bit older, maybe quite niche or hasn’t been updated in a while, then you might be in trouble.

Due to the nature of software, apps need to be kept up to date in order to continue working when a new version of the operating system is released. For small developers (often just one person) it can become too much work. This leads to apps being abandoned, where they remain on the App Store but updates no longer appear and eventually they are no longer compatible with newer versions of iOS.

It’s easy to check the last time an app was updated. Open the App Store and navigate to the app you’re worried about. In the What’s New section you’ll see the latest version of the software listed, with the date shown on the right hand side.

If it’s something like ‘1w ago’, then you’re good to go as the developer has been active in the past week. Should it show months or even years, then it might be worth looking for an alternative. 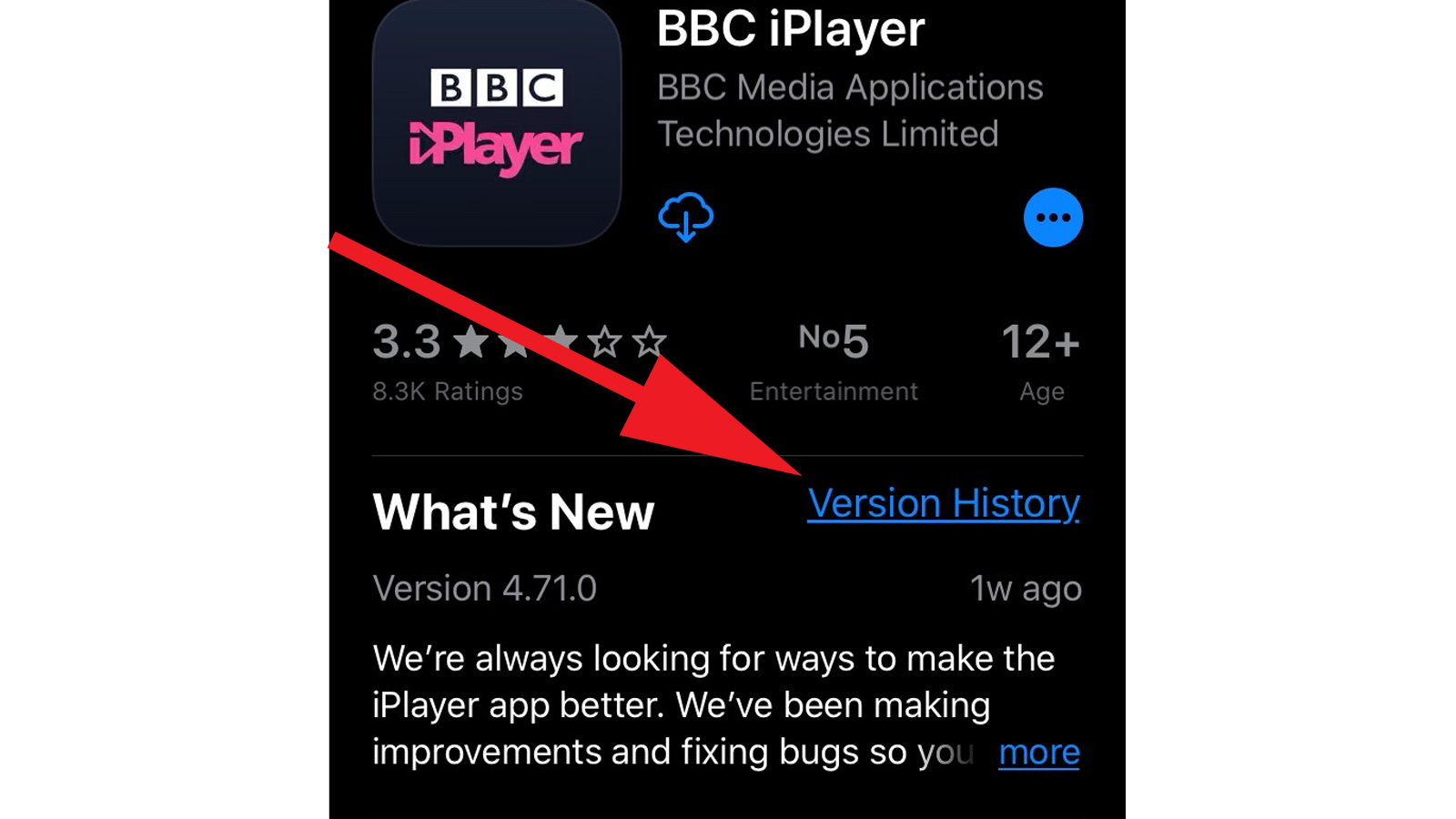 So our advice would be to assume that any old, rarely updated app is in peril every time you update iOS. If that’s a dealbreaker for you, contact the developer before making the update and ask if it will still work.

You should also peruse our Best free iPhone apps guide as you may find a replacement that’s going to be around for a few more years.