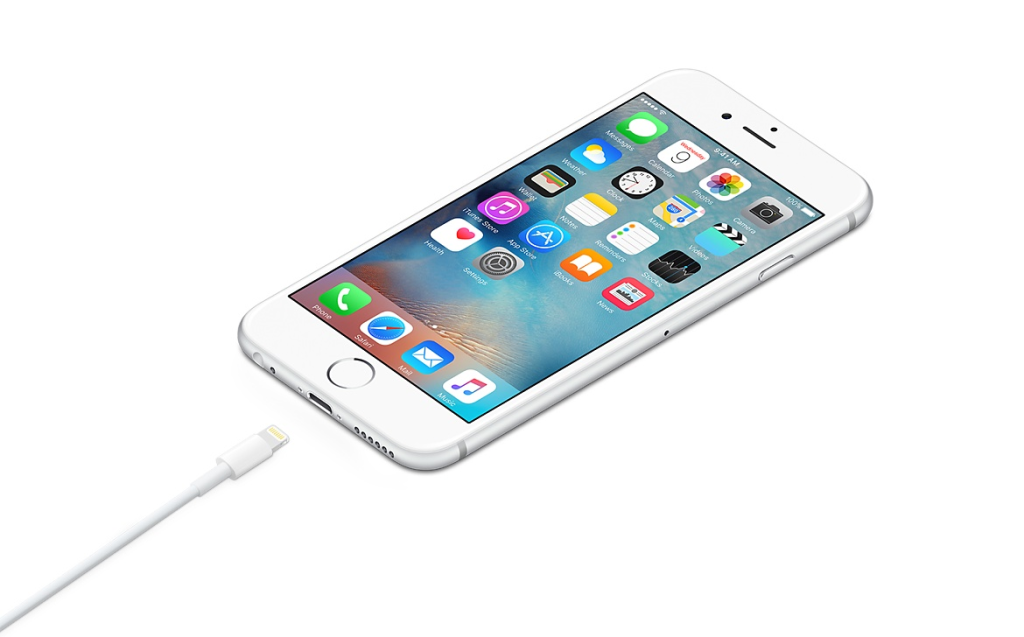 With prices so cheap, it’s hard to convince iPhone and iPad owners to fork out the extra money for an official Lightning cable from Apple, but we believe it’s not worth the savings. Unofficial Lightning cables, apart from being incredibly unreliable, can be dangerous in certain situations. It’s not just the cable either, as unofficial Apple chargers can be equally as dangerous.

Here, we explain several reasons why you should avoid using unofficial Lightning cables, along with advice on how to spot a fake cable if you think you’ve bought one.

Before we discuss the safety implications associated with using unofficial Lightning cables to charge your iOS device, let’s talk about how these cables perform – because it’s far from ideal.

As the majority of these so-called ‘original’ Lightning cables are mass-manufactured in anonymous factories overseas, there isn’t as much (or possibly any) quality control as those manufactured by Apple or certified third-party companies.

This means that your cable might split or rip after little use, and even if it doesn’t, something inside the cable may go wrong and render the cable completely useless. We’ve even heard of people breaking unofficial chargers simply by bending them the wrong way – something that would never happen with an official Lightning cable from Apple.

Since the arrival of iOS 7, iPhones and iPads have been able to automatically detect when an unofficial Lightning cable has been used.

When detected, iOS will display a notification informing you that you’re using an unofficial cable and that it might not perform as expected. This is due to the presence of a chip in certified Lightning cables – something missing from the vast majority of unofficial cables.

Beyond the safety issues associated with unofficial lightning cables, the notification is annoying and not something you want to see every time you plug your iPhone or iPad in to charge. 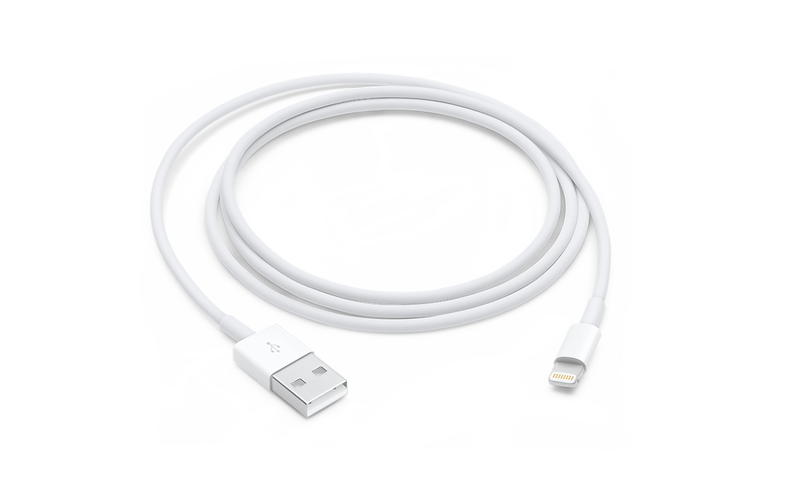 It could damage your iOS device

Wireless Emergency Repair, a US-based phone repair shop, claims that using an unofficial Lightning cable could be a costly decision.

According to the firm, surges caused by using fake Lightning cables can cause power surges in your iPhone or iPad. The first unit to become damaged is usually the charging chip found inside the Lightning port – without a functional charging port, you will be unable to charge your iOS device.

Even if the charging chip avoids damage, the surge has the potential to damage other internals, from the processor to the actual lithium-ion battery.

So, while you might be shaving a few pounds off the price of your Lightning cable, you may end up with a repair bill for hundreds.

The team tested 400 Lightning cables and of those, only 1 percent (three cables, to be precise) passed basic assessments for safety. One percent.

According to NewsTalk, “the most common issue with the chargers tested was insufficient insulation to protect users from electric shock” which is an issue that could harm you and potentially start a fire.

Some cables are so poorly insulated that users have reported being able to ‘feel’ the current running through the cable when held. Just in case you were wondering, you shouldn’t be able to feel anything when holding the cable apart from, y’know, the cable itself.

If you want to ditch cables altogether, take a look at our roundup of the best iPhone docks. 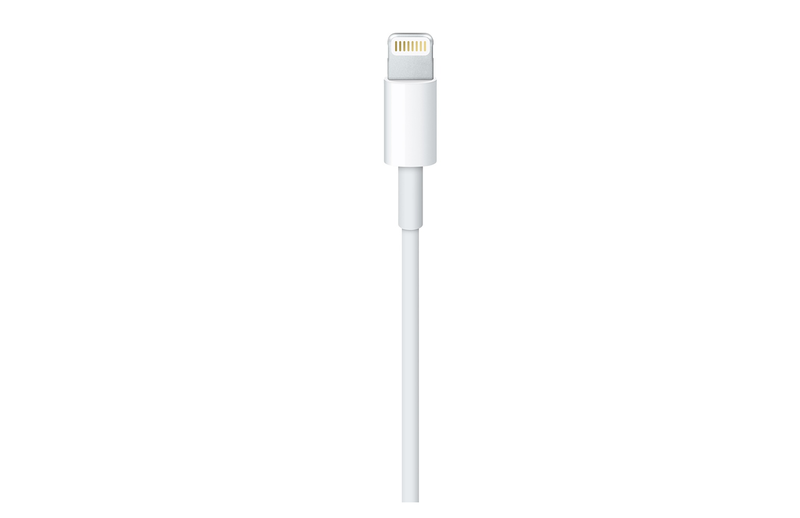 How can I identify a potentially dangerous iPhone cable?

The best way to identify a potentially dangerous Lightning cable is to look at the price. If you’ve bought a Lightning cable from, say, a market trader for around £3-5, alarm bells should be ringing. Apple’s Lightning cables cost £19 from the Apple Store so you have to question how the cheap cables are so cheap. The most likely answer is that they aren’t real.

Another indication that you’ve got your hands on a fake Lightning cable is if you get errors when syncing your iOS device with iTunes on your PC or Mac. Unlike official Lightning cables that support both charging and data transfer, most unofficial cables will only offer the former, throwing up issues when trying to sync your iOS device.

There is also likely to be discrepancies in the design of the cable – the ‘boot’ of Apple’s cable (the white block behind the Lightning jack at the end of the cable) will always measure in at 7.7 x 12mm, and the contacts are usually smooth and rounded unlike the rough and inconsistent contacts used in unofficial cables.

Actually APple’s own cables aren’t a lot safer. But Apple has filed for a patent to improve the Lightning cable. Read: Apple patents fix for fraying Lightning cables.