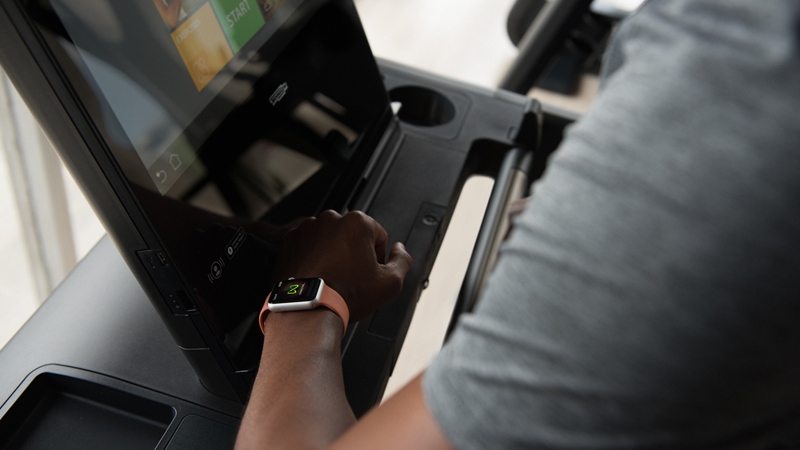 Apple has rolled out watchOS 4 to all Apple Watch owners, who can now access a variety of new features by updating for free. One of the new features is called GymKit, which lets you sync your Apple Watch’s Workout app with a treadmill or other piece of gym equipment, using its NFC chip – and in this tutorial we explain how this works.

Just to stress, however: this is how you’ll use the feature, but while the software is available, we’ve yet to see any compatible equipment in the wild. Treadmills and exercise bikes are expensive, and you may have to wait a while until your local gym upgrades to GymKit-compatible machines. In the meantime, you might like to read our advice on How to lose weight with an Apple Watch.

GymKit, which Apple calls “a groundbreaking technology platform to connect workouts with cardio equipment”, is one of Apple’s latest APIs, announced along with ARKit at WWDC. (APIs are frameworks that Apple and other companies make available to app developers and which make it easier for them to build in features, or compatibility with certain features, added to a central platform.) GymKit, as the name suggests, focuses on making Apple devices work seamlessly with gym equipment.

In a press release, Apple said: “With GymKit, customers using their favourite cardio equipment will soon be able to pair their Apple Watch directly to treadmills, ellipticals, indoor bikes or stair steppers from global manufacturers such as Life Fitness and Technogym with a simple tap.

“In an industry first, data not previously communicated between smartwatch and fitness machine will sync seamlessly – including calories, distance, speed, floors climbed, incline and pace – resulting in the most accurate measurements possible with less device management.” 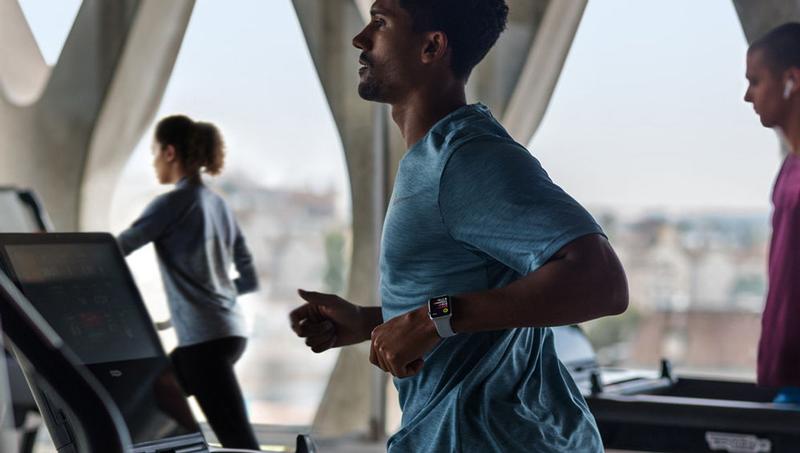 Make sure you’ve got watchOS 4

The first step is to make sure your Apple Watch is set up with watchOS 4 or later – any earlier version of watchOS won’t be able to sync with gym equipment.

Here’s how to update watchOS on your Apple Watch.

Is the treadmill compatible with watchOS?

It isn’t enough that your Apple Watch is equipped with watchOS 4; the treadmill also needs to be compatible with GymKit, and it will be a while before this is widespread.

We had hoped that compatible machines would be available in time for or shortly after watchOS 4’s launch, but it’s been out for almost a month and we’ve yet to see such a device in the wild, or even a price listing for it online. (If any readers have spotted one, do please get in touch.)

But there are definitely plenty of products coming down the pipe, even if they’re taking longer than we’d like. As usual, Apple has been able to use its clout to good effect, and a lot of the major gym equipment manufacturers, including Cybex, SCIFIT, Star Trac, Nautilus, LifeFitness, StairMaster and Schwinn, have announced that they’re on board with the scheme.

Still, treadmills are expensive and we suspect that most gyms will be reluctant to replace them without good reason; even though the Apple Watch is undoubtedly the most successful smartwatch out there, it’s still a niche product with a comparatively small installed base.

On the other hand, if a gym has gone to the expense of replacing a treadmill with a new GymKit-compatible model, it’s sure to trumpet this – so look out for a GymKit label or other sign that it can be synced with an Apple Watch. 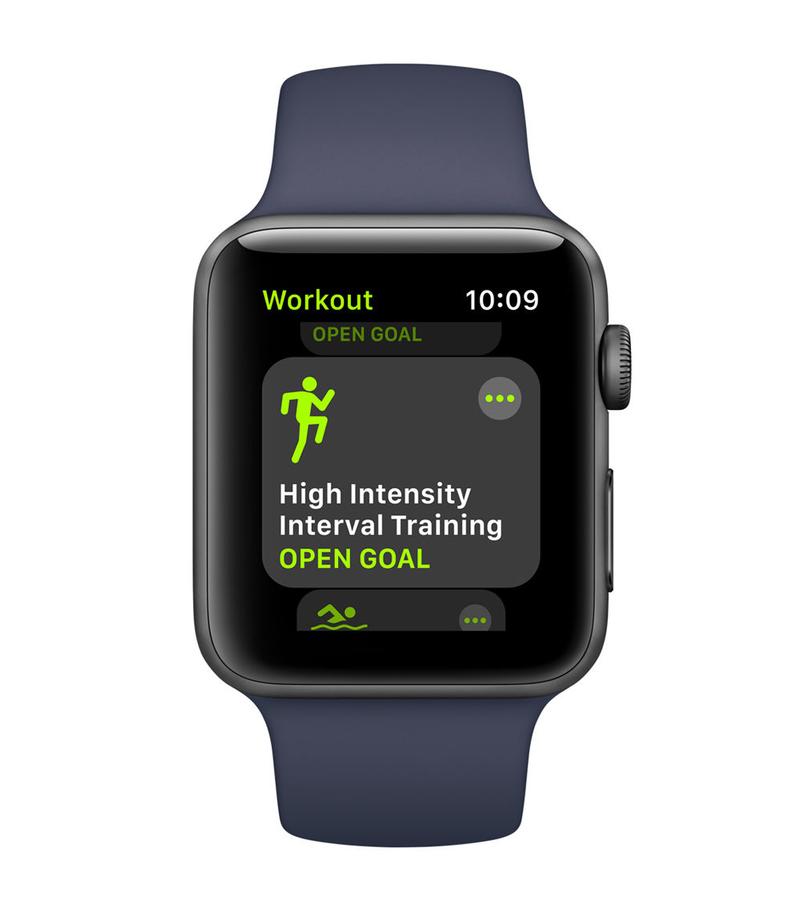 Pair your watch and start a workout

First of all you need to set up a a connection between your watch and the gym equipment. Assuming the treadmill is compatible it will have been equipped with an NFC reader, so you will just have to tap your Apple Watch against this to pair the two devices. Start a workout, and the data entered into your watch will come direct from the treadmill.

Here’s how to use your Apple Watch to monitor your heart rate.