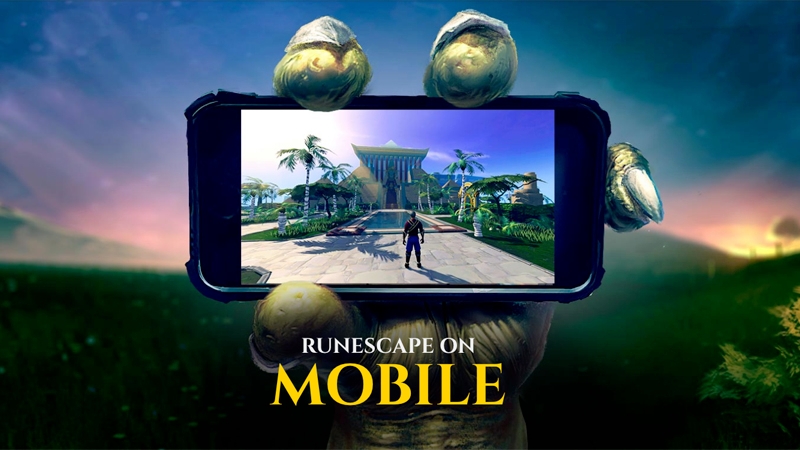 RuneScape is a popular and long-running free MMORPG (massively multiplayer roleplaying game) currently available on Mac, PC and Linux as a browser game, but the publisher Jagex has announced that it will be coming to iOS in 2017. In this article we sift the evidence surrounding RuneScape’s release date on iPhone and iPad; we’ll update with new information as and when it appears, so check back regularly. Read next: Best free iPhone games

RuneScape came out all the way back in 2001 and has proved remarkably resilient. While fans continue to play updated iterations of the game (RuneScape 2 came out in 2004; RuneScape 3 in 2013), a number remain attached to what they view as its long-ago golden age: Old School RuneScape, a separate and retro-styled version based on RuneScape circa 2007, is supported and widely played to this day.

After such a long and successful run on desktop, it was inevitable that the property would make some kind of splash on mobile. Sure enough, the publisher says iOS and Android versions will appear later this year. 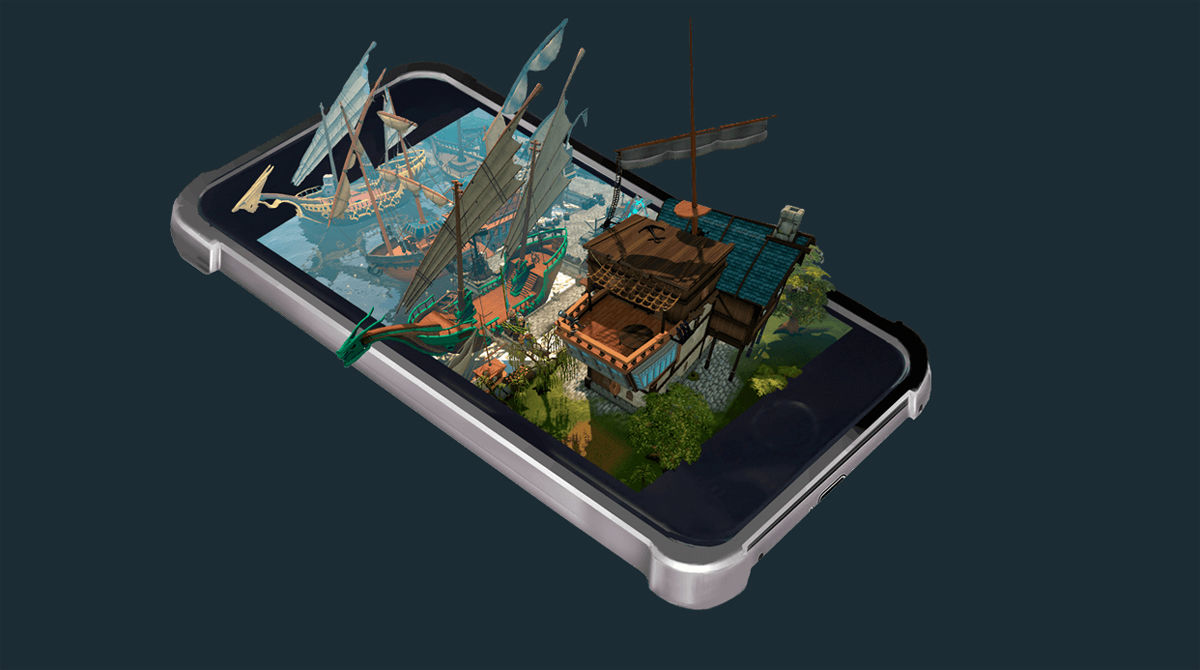 “The Old School RuneScape mobile client is coming late 2017, with full cross-platform support and a mobile-optimised interface,” says Jagged on its website. “Your game, anywhere.

“Whether you choose to fish, fletch, fight, or anything else in Old School, you’ll soon be able to continue on mobile right where you left from on PC.”

Jagex hasn’t yet said exactly when the newer version of RuneScape will launch on iOS, but we know it will be some time next year: “RuneScape Mobile will follow in 2018,” Jagex has said.

We know that the upcoming launches on mobile will be optimised for those platforms, and that they will allow cross-platform play with desktop, continuing your game from one to the other.

“Our players’ time is precious, and that’s why we want to give all RuneScape players, both present and past, the opportunity to play RuneScape on the go,” commenter the company’s senior product director Neil McClarty. “The fact they’ll be able to play on PC, leave the PC, and pick up their mobile and continue playing where you left your character will be a big deal for our players – there really will be no need for any XP waste.”

It seems likely that the company will view Old School as a kind of beta or soft-launch preparation for modern RuneScape. It’s even possible that the former could be offered as a free or freemium introduction to the concept, with the latter introduced later as a more polished and paid-for upgrade, although the game’s background is so firmly rooted in the free-to-play model that we think that’s a long shot. Read next: RuneScape for Android release date rumours