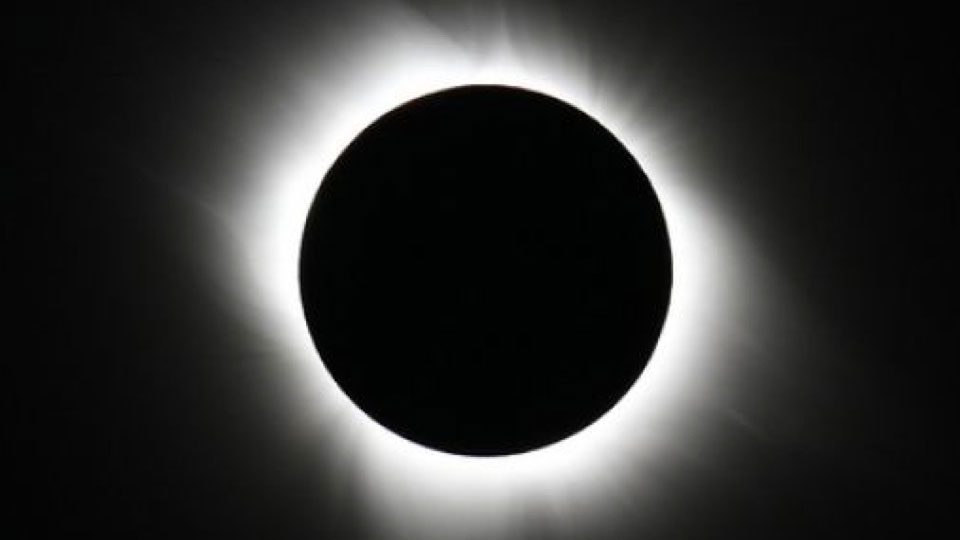 A total solar eclipse is set to take place today (21 August), when the moon will completely cover the sun for the first time in 99 years in the US. It’ll be easy to watch in parts of America that fall in the path of totality, but even if you’re outside of that path on Monday you should be able to see a partial solar eclipse and watch the total eclipse online.

When is the eclipse?

NASA has said that everyone in the United States will be able to see the eclipse, and most people in South America, Africa and Europe will see it too. And if you’re in one of the portions of the 14 states that are lucky enough to be inside the 70-mile wide path of totality, you’ll be able to see the total solar eclipse. 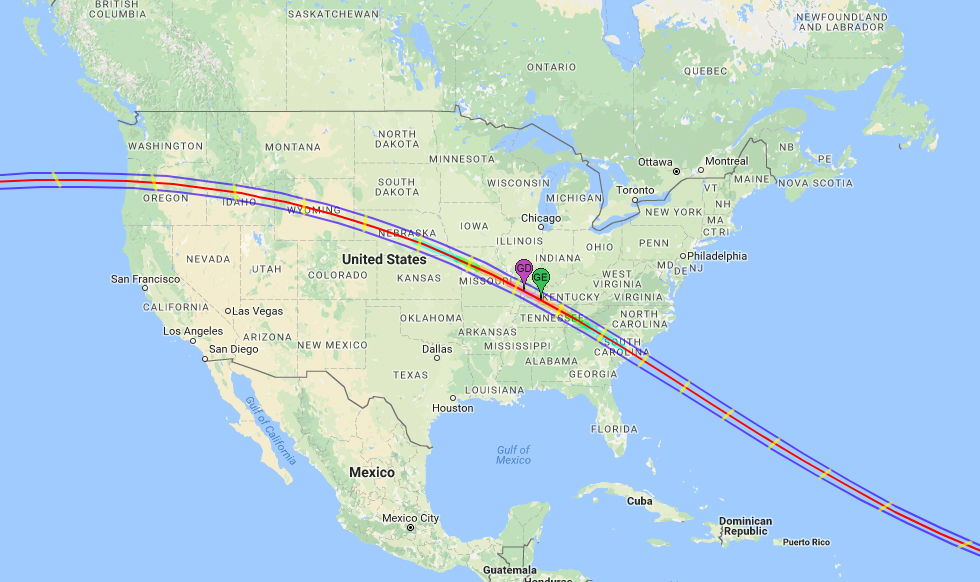 The first point of contact for the eclipse will be at Lincoln Beach, Oregon, at 9:05am PDT. Totality will begin there at 10:16am PDT.

It’ll then take an hour and a half for the total eclipse to cross through Oregon, Idaho, Wyoming, Montana, Nebraska, Iowa, Kansas, Missouri, Illiniois, Kentucky, Tennessee, Georgia and North and South Carolina.

The total eclipse is set to end near Charleston, South Carolina, at 2:48pm EDT.

If you’re in Carbondale, Illinois, you’ll get the longest duration of totality, when the sun will be completely covered for two minutes and 40 seconds.

How to watch the eclipse

It’s important to note that it’s not safe to look directly at the sun without eye protection, and that doesn’t mean ordinary sunglasses. You can buy eclipse glasses from Amazon pretty cheaply.

Glasses must be ISO 12312-2 compliant to be considered safe for watching the eclipse. If you’re in the path of totality, you can remove your glasses when the sun is completely covered to get the full experience of the eclipse.

If you’re in the UK, you can expect to see the eclipse between 7.30pm and 8.30pm, but by that point the sun will be pretty low in the sky and as we’re very far out of the totality path it’ll be a very partial eclipse. We’ll also have to hope that it’s a clear evening. Those in Portugal and Western Spain are more likely to get a better view.

How to watch the eclipse online

If you want to watch the total eclipse but will be far outside of its path, you can tune in to NASA for a live stream.