If you’ve ever tried downloading a large app on your iPhone or iPad – specifically one that’s more than 200MB in size – when you’re connected over cellular, 3G or 4G rather than Wi-Fi, you’ll be familiar with the warning message that appears.

This has been the reality for several years now, and acts as a safety feature to prevent people accidentally using up all of their data allowance on a couple of games.

In iOS 11 the limit was increased from 100MB to 150MB, and in May 2019 it went up again to 200MB. Many new titles and large games (such as PUBG) will still be too big to download when you’re away from a Wi-Fi connection.

Officially there’s no real way to turn this setting off – until iOS 13 is released – but there is a workaround that has proven successful for many iOS users. In this tutorial, we show you how to download apps over 200MB on your iPhone or iPad running iOS 12 or earlier when Wi-Fi isn’t available.

Why am I affected by the 200MB download restriction?

This problem has been around for a while, but for some reason, it doesn’t apply to everybody. This is probably to do with the mobile carrier your device is on or the region you live in.

If the 200MB download limit doesn’t apply to you, congratulate yourself on your good luck and carry on with your day. But we’ll assume, given that you’ve ended up on this page, that you’ve not been so lucky.

It’s not exactly the most elegant way to download a file, but if you keep hitting the 200MB limit you can use this route.

The first thing to do is to ensure that your Wi-Fi is turned off. To do this simply slide the Control Centre menu up from the bottom of the screen or go to the Settings app and tap the Wi-Fi symbol so that it’s greyed out.

Next, go to the App Store, find the item you want to download and tap the Get button (or the price, if it’s not free). After a second or two you should then see the dreaded warning message appear. 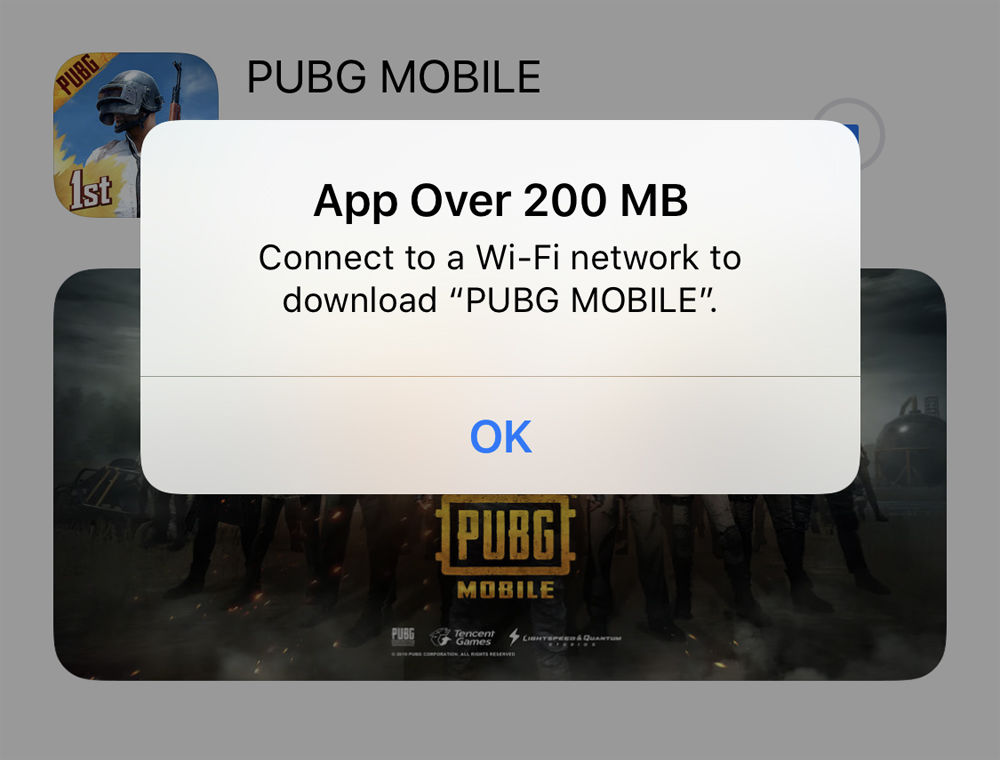 Tap OK, then return to the Home page. Next, select Settings > General > Date & Time, then turn off the Set Automatically option. 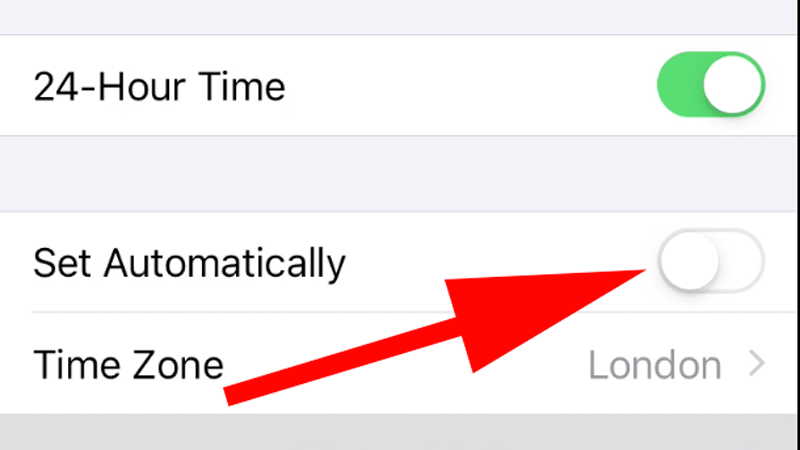 Below you’ll see a date appear. Tap on this and it enables you to manually change the current setting. Move the date forward to around a year from the current day, then return to the Home screen once more.

Find the icon for the app you were previously unable to get onto your device and after a second or two it should change from Waiting to Loading even though you still have no Wi-Fi connection. 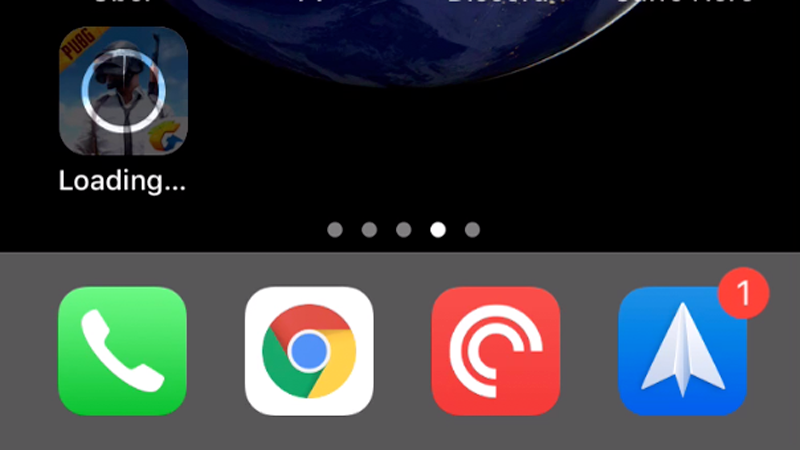 Just remember to re-enable the Set Automatically option once the app is installed, otherwise we’re guessing you might miss quite a few appointments.

While it’s not possible to remove the download restriction in iOS 12 or earlier, Apple is looking to change that in the near future. As reported, Apple will allow users to download 200MB+ apps via mobile data in iOS 13, which is due out later this year. You’ll be able to automatically download any size app without warning, or you can tweak the settings to ask you to confirm before initiating any 200MB+ download.