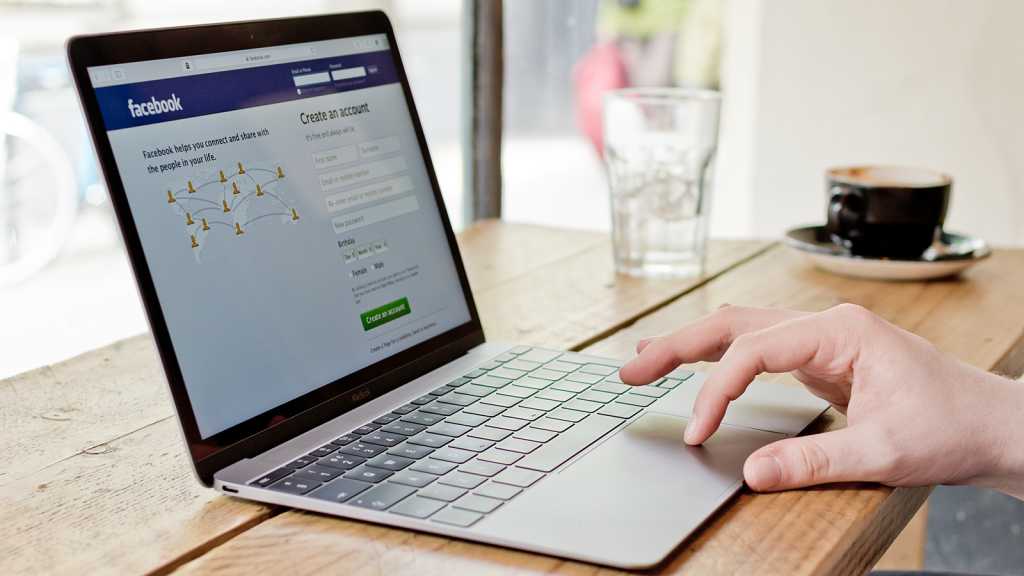 There are tonnes of multitouch gestures built into your MacBook’s touchpad. In this article we list the ones you need to know.

Note that not all of these gestures work with every MacBook: you’ll need a multi-touch trackpad. Apple has an archived article listing the laptops equipped with multi-touch here. You’ll also get the full range of gestures if you use one of Apple’s Magic Trackpads.

Finally, note that you can expand and customise your range of gestures more easily by using a third-party tool such as  BetterTouchTool, which we explain in a separate article: How to open any Mac app or folder with custom shortcuts.

These are the ones everyone should know, and are essential to controlling a MacBook via trackpad (as opposed to the occasionally handy USB or wireless mouse option).

A trackpad acts like a mouse in most respects, but the trackpads on MacBooks don’t have buttons. Instead, you just tap anywhere on the trackpad with one finger to do a left-click, and tap (or click) with two fingers at once to do a right-click.

You can actually do a click with three fingers at once, which performs the same actions you’d get with a hard-press on a Force Touch trackpad: looking up definitions of words and so on.

You can scroll up and down (in websites, text documents and similar) by swiping up and down with two fingers.

You can zoom in and out by pinching and un-inching, just as you would do on an iPhone or an iPad. But there’s also a gesture called smart zoom, performed by double-tapping with two fingers. This zooms right into or right back out of a web page or pdf.

In certain apps – photo editing apps and the like – you can rotate images by making a rotating motion with two fingers (or more likely a finger and thumb). Again, this matches the gesture you’ll know from iOS.

Without wishing to sound like a clickbait headline, most people don’t know about these gesture controls (you’ll believe number 3!) but they’re incredibly handy tools to add to your repertoire.

Swipe in from the lefthand edge of the trackpad with two fingers and you’ll make Notification Centre pop up. Make it go away again by swiping back in the opposite direction.

Similarly, you can easily make Mission Control and Launchpad pop up with relatively simple gestures.

Swipe up with four fingers (or occasionally three, depending on the version of macOS you’re using – experiment) to bring up Mission Control.

Launchpad can be summoned by doing a pinching action with your thumb and three fingers.

The classic F3 and Cmd-F3 actions most Mac users depend upon can also be conjured up with trackpad gestures.

Activate Exposé – which shows all open windows for ease of navigation – by swiping down with four fingers. Again, in certain versions of macOS three fingers will be enough.

To show the desktop (with all windows whisked temporarily away, so you can easily grab a file from the desktop or drag one to it), do an ‘unpinch’ motion with your thumb and three fingers – have them clumped together on the trackpad and then move them apart.

Here’s a very important final point: you can customise the way gestures work on your trackpad, and turning some off entirely, by doing some quick tweaks in System Preferences.

Click Trackpad, and then browse through the various controls, ticking or unticking the ones you want to be activated or disabled.