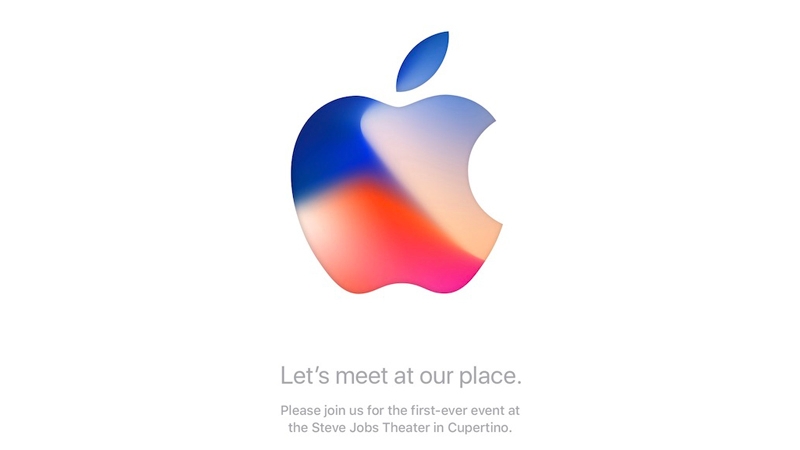 Apple sent out invitations to a press event on 12 September 2017 where many assumed we’d see the reveal of the iPhone 8, alongside the highly-anticipated iPhone X. While these did make an appearance during the event, they were not alone: Apple also announced the Apple Watch Series 3, offering a range of upgrades compared to the Series 2.

Apple announced the new Apple Watch Series 3 during its September 2017 keynote. While the Watch looks the same as its predecessor, it has one key difference: cellular connectivity.

This means that you can use your Apple Watch independently of your iPhone to make calls, listen to music and use Siri. Considering it fits into the same size chassis as the Series 2, that’s a pretty big achievement.

Along with cellular capabilities, the main draw of the Apple Watch Series 3 is the upgraded W2 chipset. It allows the new Apple Watch to offer things like a vocal Siri, opposed to a text-based assistant on all other variants of Apple Watch.

It’s also available in a range of different colour options with varying straps.

To find out more, take a look at the latest Apple Watch Series 3 news.

Can I re-watch the Apple keynote?

Those interested in re-watching the Apple Watch Series 3 announcement themselves can head over to the Apple website, or read our live blog below.