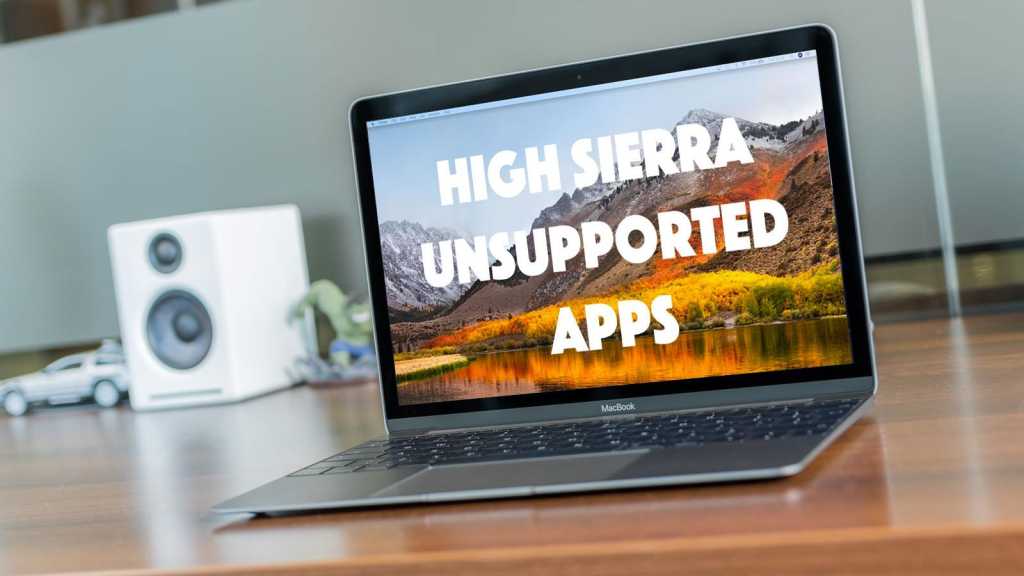 MacOS High Sierra has been available for some time, but not everyone has installed it yet. If you haven’t, before you do, you might want to check that you won’t be left high and dry when you try and run the Mac apps you rely on.

In this article we will run through the popular apps that aren’t supported, glitches that might stop apps working the way you would like, and changes coming to the macOS that might mean that many of the apps you use now won’t be supported in the future.

So for details of the apps that don’t work with MacOS High Sierra – including some that didn’t, but do now, thanks to software updates from their developers, read on. We also have details of some apps that might work, but aren’t being supported – some of these apps are Apple’s own!

The picture is even worse for Mojave, arriving later in 2018. Apple has indicated that macOS 10.14 will not support 32-bit apps. You can read about which apps won’t work in Mojave here.

For more information about what to expect from High Sierra read our review of High Sierra here. 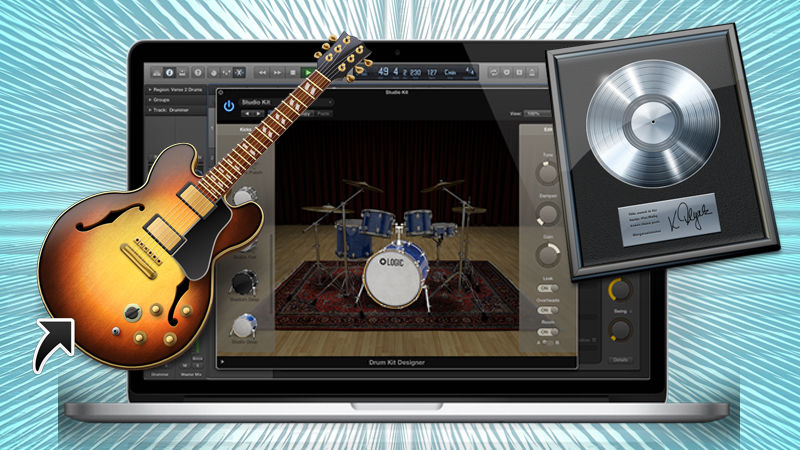 Apple used to bundle a number of apps with Final Cut Studio and Logic Studio, both of which have since been discontinued and replaced by Final Cut Pro X and Logic Pro X in 2011. However, if you are still using these older suites note that none of these bundled apps will work with High Sierra:

If you had updated to Final Cut Pro X and Logic Pro X you aren’t necessarily out of the water. Only the following versions are compatible with High Sierra, so if you are running an older version than the ones listed below you will need to update. You can update to the latest versions on the Mac App Store, links below. 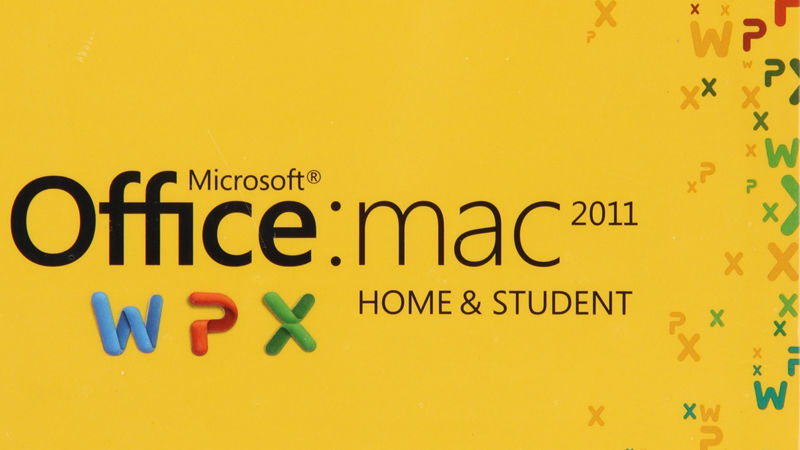 Before High Sierra launched, Microsoft announced that it would not be offering “formal support” for its Office 2011 apps in macOS 10.13 High Sierra. Support for Office 2011 for Mac was due to end on 10 October 2017 anyway.

This doesn’t mean that your Office 2011 apps will not work in High Sierra, but it is possible that you will encounter issues with them – and Microsoft will not be addressing any issues with the suite of apps including:

We have tested Word 2011 and it does seem to work in High Sierra, but we would advise against relying on it, just in case a glitch causes you to lose your work.

If you have upgraded to Office 2016 you aren’t necessarily out of the water. Microsoft also says that if you are running Office 2016 for Mac you should update to version 15.35 or later.

You can update to the latest version of Microsoft Office here.

There are also said to be problems with Microsoft autoupdate. 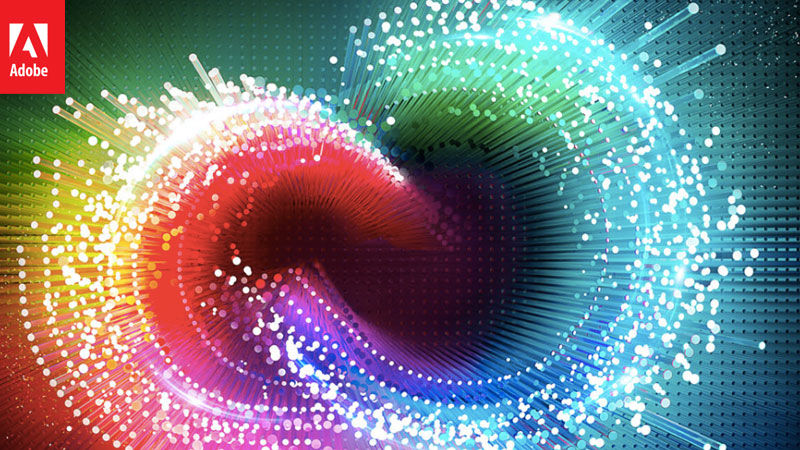 Before you can use any Adobe apps you will need to install the Java SE 6 runtime which you can find here. That may fix any problems you encounter with your version of the Adobe apps, if you are lucky, but it would seem that there are bigger issues with the creative tools.

CS6 and earlier versions of the Adobe Creative Suite are not supported, this includes:

However, while these versions are not supported, they may work for you. Our version of PhotoShop (CS5.5) seemed to work in High Sierra, for example.

It’s not only Creative Suite that has problems. Users of the newer, Creative Cloud apps have encountered issues in High Sierra:

When High Sierra launched Adobe warned that 2017 releases of Illustrator CC (and earlier) were not designed, nor supported to run on macOS 10.13 (High Sierra) Beta builds. So users of even the most recent version of Illustrator you could encounter problems.

Adobe said that the new APFS file system could prevent Illustrator CC 2017 launching. It may even stop it installing.

Illustrator could also default to emulating the Illustrator 6.0 colour space, according to reports.

There may be some incompatibility issues with certain graphics cards/chips.

Following installation of High Sierra, some users of InDesign reported issues with the cursor. Then Adobe published it’s own guidance outlining the issues with InDesign CC2017 or earlier.

Adobe wrote: “When you work with InDesign for some time, the cursor may appear as a pixelated box.”

The company advised: “You may wish to remain on an older version of the OS that is compatible with the current version of InDesign to resolve this issue,” and confirmed: “Our engineering team is working with Apple to correct the root problem as soon as possible.”

Other Creative Cloud versions of the Adobe apps should be supported in High Sierra, but users are advised to make sure that their version of the apps are up-to-date.

The Supplemental Update Apple issued on 5 October addresses an issue with the curser in InDesign. Read more about the latest version of MacOS High Sierra here.

You can update to the latest version of the Adobe suite here.

Wacom, manufacturer of graphics tablets, announced some compatibility issues between its hardware and High Sierra.

When High Sierra launched, the company released a statement on its support site saying that “due to nature of the changes in High Sierra, the existing Wacom driver for 10.12 will not work.”

Wacom said it was working on a new driver and that it would be ready before the end of October 2017.

If you have any problems with a Wacom product it is likely that a firmware update will solve it.

Other apps with compatibility issues

Version 14 “does not install” and all older versions are not compatible.

Google Drive initially wasn’t compatible with High Sierra. However, the company updated the Backup and Sync app with APFS support so users of Google Drive and Google Photos should be able to take advantage of the features of the new Apple File System.

The company confirmed that all current versions of its software are compatible with High Sierra, but explains that “Users running an outdated version of some of our apps may experience problems with audio playback on the new OS.”

AutoCAD published a note on its website explaining: “AutoCAD for Mac and AutoCAD LT for Mac 2015 and earlier are not compatible with Mac OS X v10.13.x (High Sierra). Versions 2016 and later are, although the latest updates for the products needs to be applied.”

The company blamed the APFS for the issues, saying: “A new file system has been introduced with High Sierra called APFS. When upgrading to the new Mac OS, the file system is automatically converted from HFS+ to APFS. All applications that do not understand APFS (not just AutoCAD) will need to be updated for compatibility.”

The company later made an Autocad 2017 update available.

Unity initially recommended that its users avoid installing macOS 10.13 because despite having fixed a number of issues that were apparent from the High Sierra beta, there are still some faults and problems with APFS.

The company issued some fixes, including one for “disappearing assets on APFS and Monodevelop crashes while starting,” and an update to their Mac VR build with APFS fix. Which can be downloaded here. The company promised that fixes for other Unity versions would follow, so our recommendation is that you install the latest version of the Unity Editor here.

When High Sierra arrived, there were concerns about issues with Valve’s Source engine and the Steam client. These were said to be affecting Team Fortress 2, Half-Life 2, and Counter-Strike: Global Offensive.

Gamers were experiencing frame rate issues, and initially were seeing reports that their software was not up to date, even if the user was running the latest release of the software.

Following the launch of High Sierra, games maker Aspyr confirmed that there were issues in High Sierra for versions of its games including:

Many of these issues have since been resolved. You can see the latets information on Aspyr’s website here.

Other apps with issues when High Sierra launched included:

Many of the issues were with the new file system that Apple introduced, since the launch these issues particular are likely to have been fixed.

Here’s a list of apps that were not working properly in the High Sierra beta.