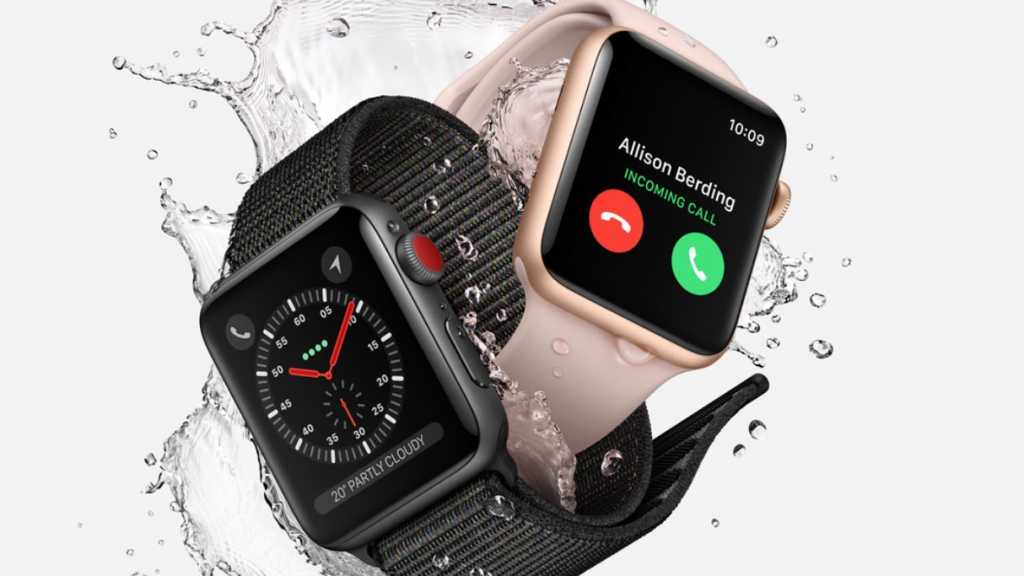 On Friday 22 September Apple launched the first Apple Watch with cellular. The Apple Watch Series 3 with cellular is able to get its data from a mobile network – so you will be able to leave your iPhone at home.

But what are actually be able to do with your Apple Watch with cellular if you don’t have your iPhone with you?

Read our Apple Watch buying guide for more information about the various Apple Watch models, or head straight to Apple if you already know you want to pick one up.

Things you are able to do with Apple Watch Cellular 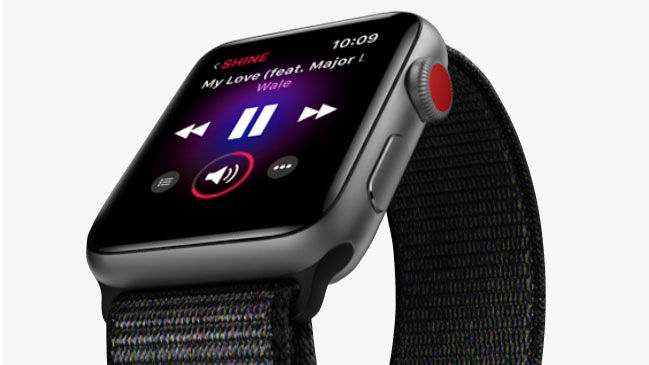 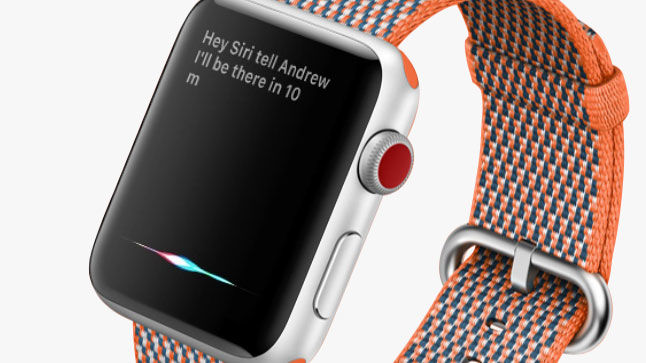 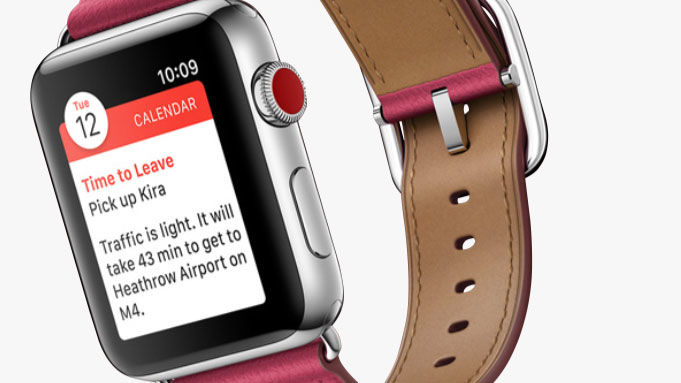 At launch there is only one third party Watch app that is working over cellular. Apple announced that WeChat would work with cellular during the September event keynote.

Third-party apps should be able to run completely independently on the cellular Apple Watch. They will be able to update data and retrieve information from the internet without piggybacking a paired iPhone

Hopefully it won’t take long for other app developers to catch up and update their apps to take advantage.

There are also a lot of apps that are missing from the Watch. For example, Whatsapp doesn’t have a Apple Watch version of its app, although you can set WhatsApp Notifications to appear on your Watch. Amazon, Google and Skype have all discontinued their Watch apps. FaceBook has a watch version of its Messenger app, but it is glitchy.

We hope the arrival of the cellular Watch will be the incentive needed to reboot the Watch app ecosystem.