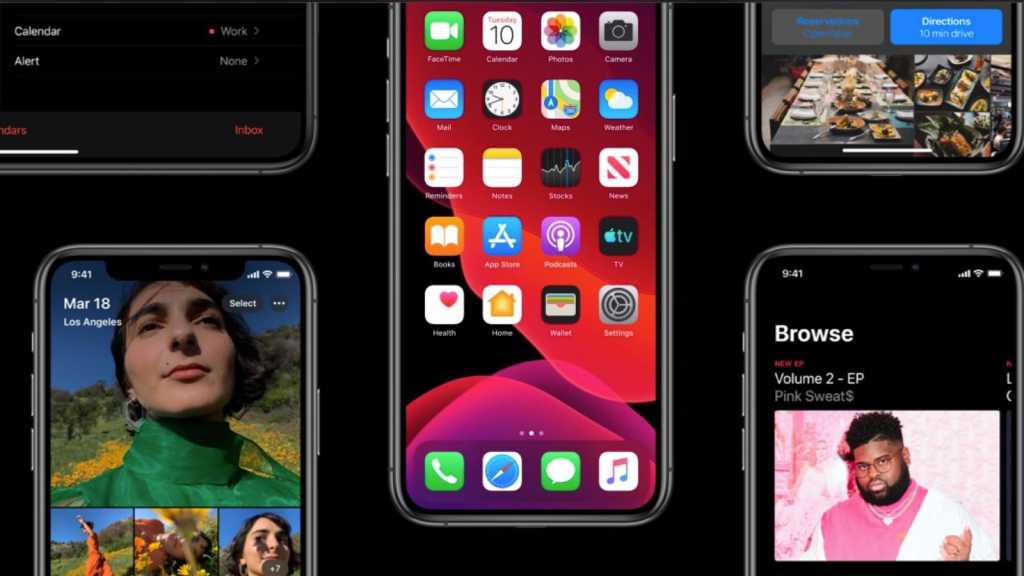 iOS 14 arrived on iPhones on 16 September and many were quick to download and install it.

iOS 14 brings lots of excellent new features to your iPhone, but what if once you get it you find that important apps you rely on no longer works? Or maybe you experience problems that you believe are related to the new version (for example, some people reported issues with Wi-Fi)? In that case you will no doubt be hoping that you can downgrade iOS 14 to iOS 13.

We’ll deliver the bad news first: Apple has stopped signing iOS 13 (the final version was iOS 13.7). This means that you can no longer downgrade to the older version of iOS. You simply can’t downgrade from iOS 14 to iOS 13…

If this is a real issue for you your best bet would be to buy a second-hand iPhone running the version you require, but remember you won’t be able to recover your latest backup of your iPhone onto the new device without updating the iOS software too.

Being fast is key here though. Removing the latest version of iOS from your iPhone (or iPad for that matter) to go back to something earlier all depends on whether Apple is still ‘signing’ the earlier version. As we said above, iOS 13.7 is no longer being signed by Apple, but each time a new update to iOS 14 is issued the previous version of iOS 14 will be available for a few days at least.

During this brief window after a new version of iOS comes out it will be possible to downgrade to the version before.

We will walk through the steps necessary to downgrade iOS on your iPhone below. We will also discuss the possible dangers of doing so.

Note, if you are running a beta of iOS downgrading is easier (depending on your viewpoint). We have a separate article about removing the iOS beta.

Should you downgrade iOS?

A couple of things worth noting before you try to downgrade.

First up, downgrading iOS will require you to completely wipe your phone – all your contacts, photos, apps and everything else will be deleted. It’s not like the upgrade process where all your data remains intact.

Even if you have decided that you are happy to risk losing your data and put up with the disadvantages of downgrading it is possible that it will be impossible to do so.

In order to downgrade to an older version of iOS Apple needs to still be ‘signing’ the old version of iOS. As a rule of thumb, Apple tends to stop signing the older version around two days after the release of the new version. That means that the window is small, and it’s worth checking that it’s still available before following the below tutorial.

While there’s no official resource, you can head to this site that lists signed versions of iOS for each device. If Apple has stopped signing the software and you still try to install it, chances are your phone will be wiped and you’ll be prompted to re-install the latest version of iOS.

If Apple is only signing the current version of iOS that means that you can’t downgrade at all. But if Apple is still signing the previous version you will be able to return to that.

How to downgrade iOS

Follow these instructions to downgrade to an older version of iOS:

This process uses the Finder on the Mac (in older versions of macOS, and on Windows, this will be iTunes – if you are a PC user and you don’t have iTunes download it from the Apple site).

And that’s it! Once the process is complete, you’ll be welcomed by the older iOS welcome screen. Simply follow the setup instructions and select a backup to restore from (if available).