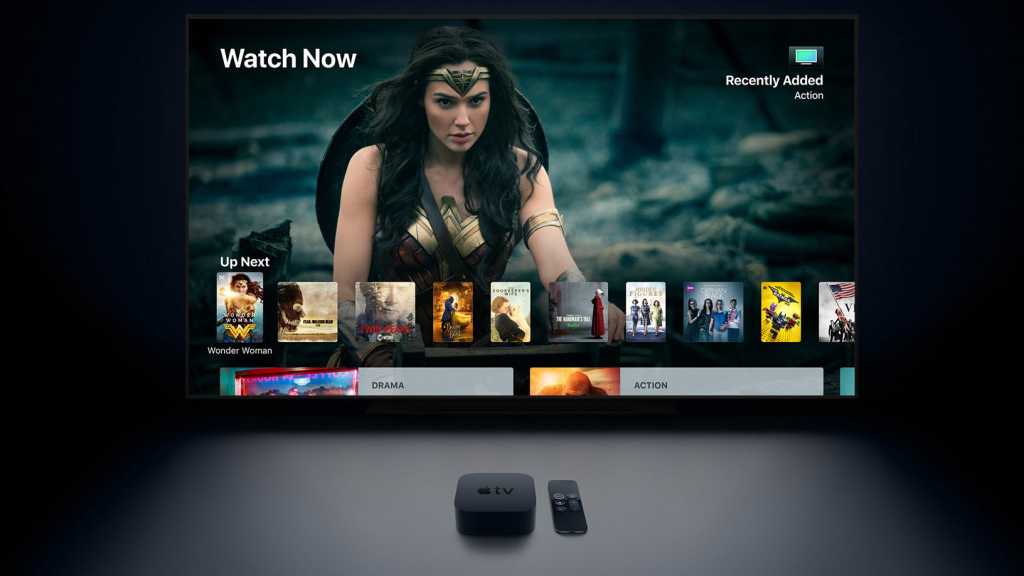 There are a number of simple ways to discover which Apple TV you own beyond looking up the Model Number – although that would be the easiest way to find out which you have. Apple TV owners can also use the various internal differences and software capabilities to identify which Apple TV you’ve got, including tvOS, streaming capabilities, Siri support, app/game availability and more.

It might sound confusing, but it’s actually more straightforward than you might think – we talk you through the entire Apple TV identification process right here.

Knowing your model number helps differentiate which Apple TV you own. All model numbers begin with the letter ‘A’ and link directly to your specific device. There are three ways to identify your model number: going to the Settings menu, checking the bottom of your unit or looking at the box that the device came in.

Firstly, you can identify your model number by visiting the ‘Settings’ section on your Apple TV. Choose Settings > General > About and find the model number. 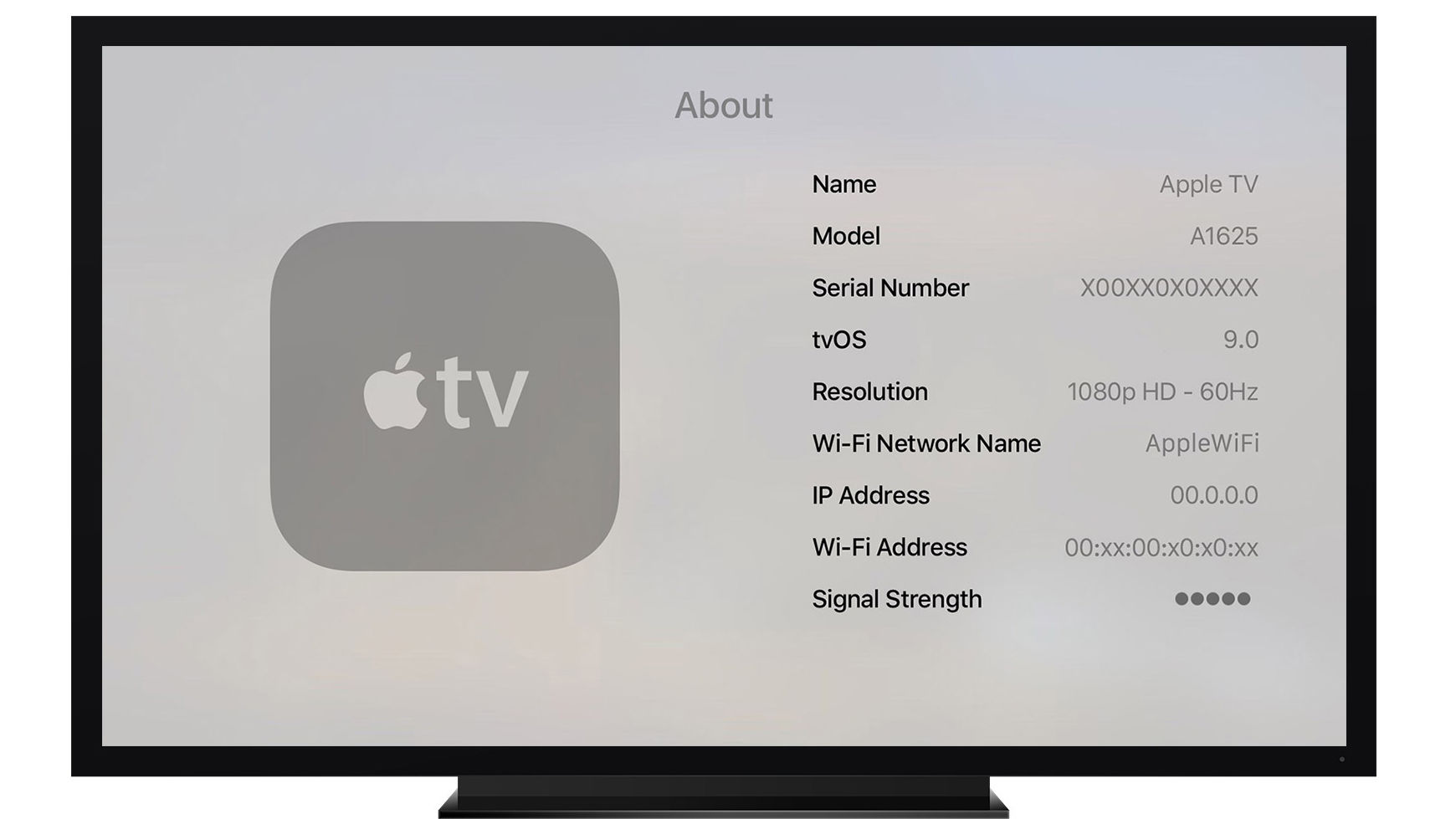 Secondly, check the external bottom of your Apple TV for the information label. Here you will find the model number of your device. 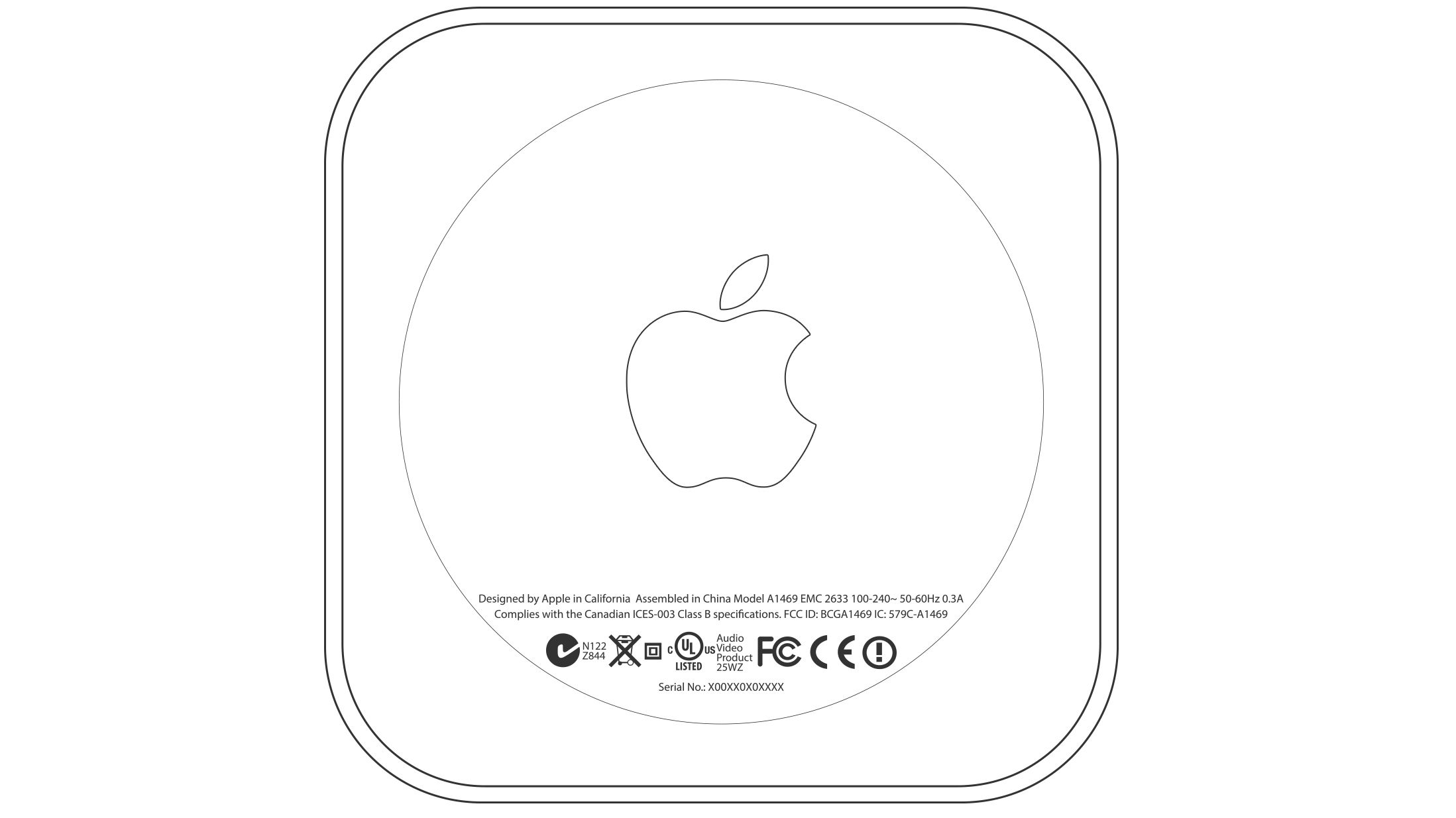 Lastly, looking at the box that your Apple TV arrived in will allow you to discern which Apple TV you own.

Identify by port and connectors

Each device has specific ports and connectors that are respective to the model, and these can work has helpful identifiers too.

This device has the most connectors and ports out of the five models.

The 1st generation Apple TV contains a power port, a port for HDMI (480p or 720p), a component video port, an Ethernet port, an optical digital audio port, an analog audio port and a USB 2.0 (for service and support). 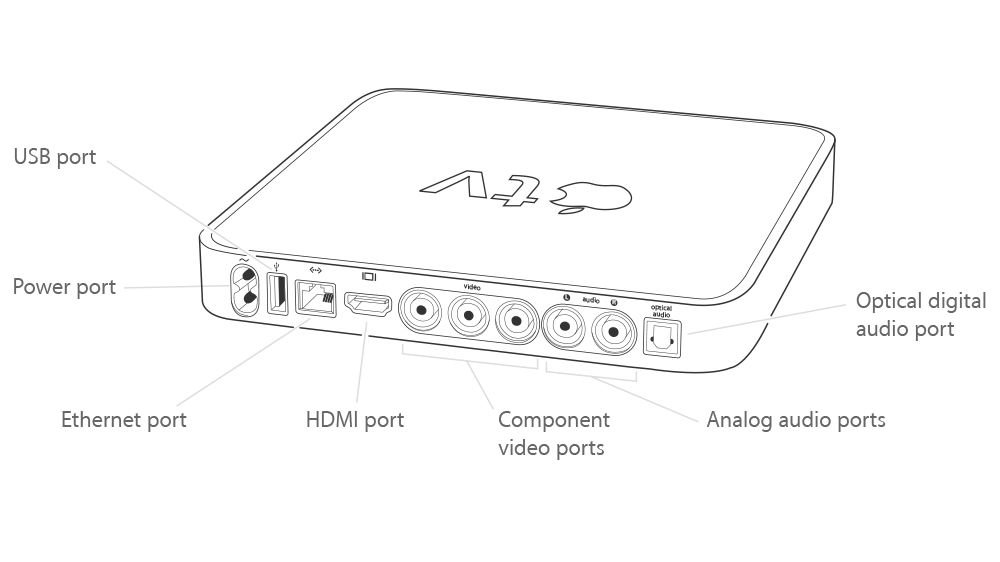 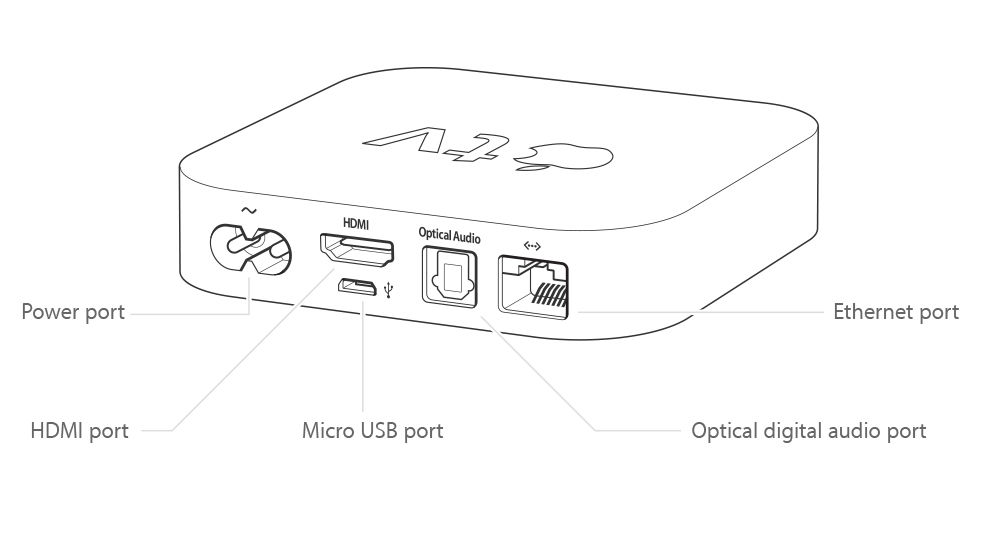 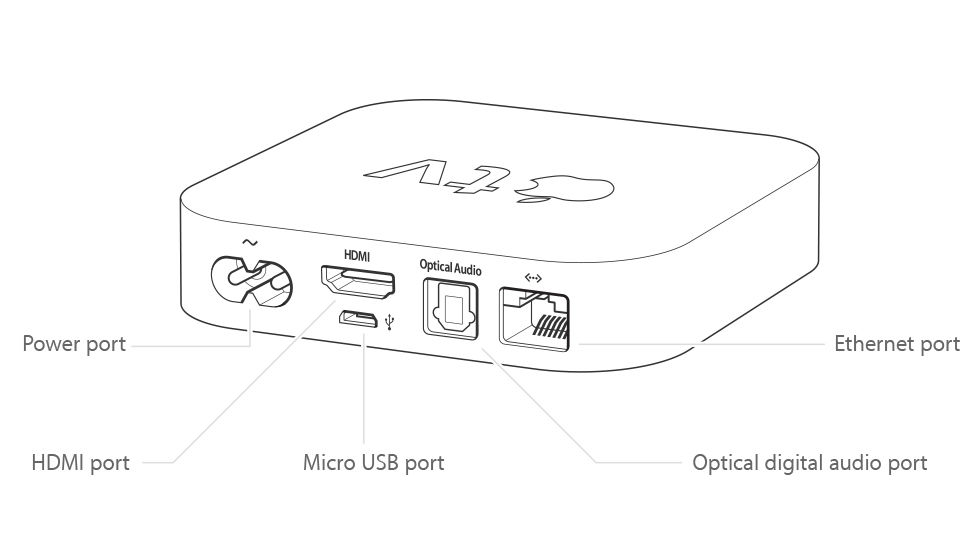 Both models have identical ports: a power port, Ethernet port, optical digital audio, HDMI port and a Micro-USB (for service and support), along with the same networking capabilities – Wi-Fi (802.11a/b/g/n) and 10/100BASE-T Ethernet – and an IR receiver.

The fourth-gen Apple TV (along with the 4K) has only four ports, but that’s still one more than the 4K model. 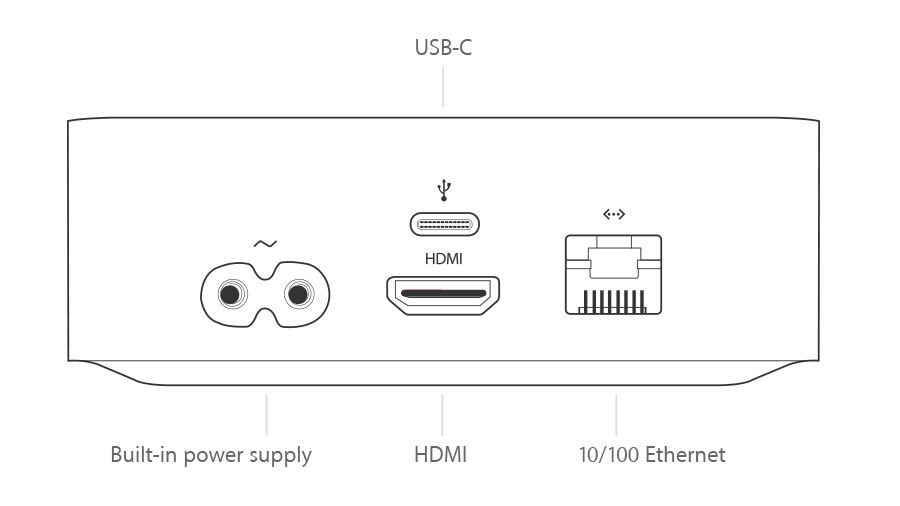 There’s also improved connectivity on offer with Gigabit Ethernet, Wi-Fi (802.11ac with MIMO) and Bluetooth 5.0 available with the 4K variant.

The five Apple TV models differ slightly in size and weight, which is another easy way to identify which you have.

The second and third generation Apple TVs are the same size and weight, while the fourth and 4K models are similar. The most unique model in the design department is the original Apple TV, which is approximately 19.5 x 19.5 x 2.8 cm and a whopping 1.1 kg.

The first-, second- and third-gen Apple TV all come with a range of pre-installed apps that are largely dependent on your geographical location. Those in the US get access to the likes of NBA Game Time, MLB.TV, Hulu and other on-demand services while those in the UK are lucky to get access to Netflix and BBC iPlayer. The issue is that unlike modern Apple TVs, older generations don’t feature an App Store or the ability to download new apps and games, so you’re stuck with what you’ve got and, as technology moves on, chances are devs will stop supporting older apps altogether.

The App Store works in conjunction with tvOS, Apple’s overhauled Apple TV software which made its debut with the fourth-gen Apple TV in 2015. Alongside enhanced Siri support, a dedicated Apple TV app and more, the App Store provides access to an ever-growing range of apps and games. In fact, the Apple TV has most, if not all, UK-based catchup apps available – and not many set-top boxes can claim that.

If your Apple TV has an App Store, chances are you’ve got a fourth- or fifth-gen Apple TV. If not, you’ve got yourself an older model.