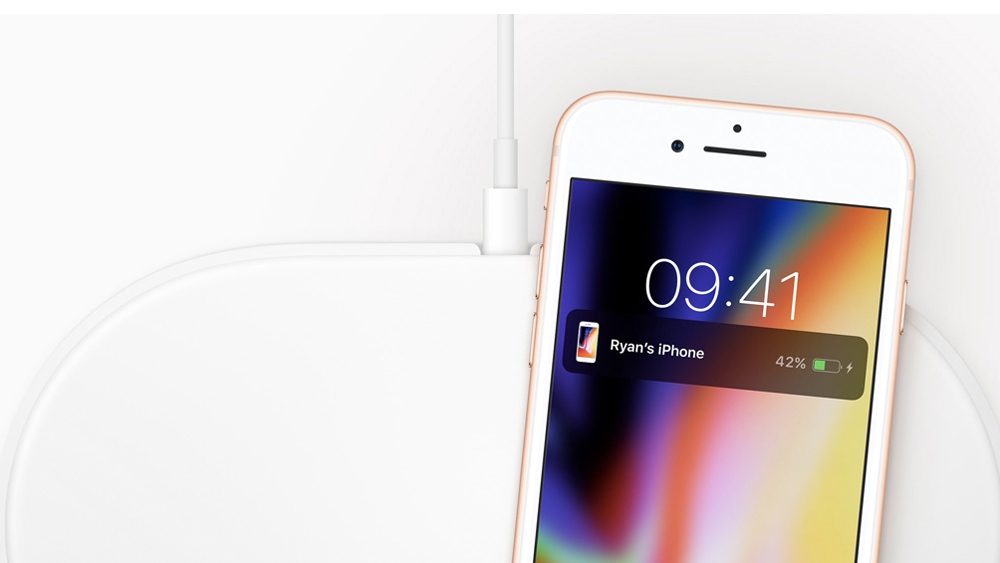 With the iPhone 8 and iPhone 8 Plus now on sale around the world, reports have begun to appear of a potential issue regarding the batteries.

A handful of users in Hong Kong, Taiwan and Japan posted images of the devices online which showed the screens pulled away from the body – damage that was supposedly caused by an expanding battery, which brings to mind the disastrous Samsung Galaxy Note 7 that had to be recalled after units began to catch fire. Since then a few more cases have cropped up in China, Canada and Greece.

Should iPhone users be worried that their shiny new devices are a potential danger? We investigate.

What happened to the damaged iPhone 8 and 8 Plus handsets?

The first case appeared in Taiwan, when a lady called Mrs Wu posted that her 64GB iPhone 8 Plus had popped open while it was charging. The front display panel had begun to rise after the device had been plugged for a couple of minutes, she said, causing it to snap open seconds later.

Mrs Wu confirmed that she had been using the official Apple charger and cable that came in the box.

The news outlets in Taiwan reported that the local mobile carrier had taken the iPhone back and passed it on to Apple for investigation.

In Japan, another iPhone 8 Plus user tweeted pictures of his device, showing the bowing in the screen and how it separated from the main chassis. 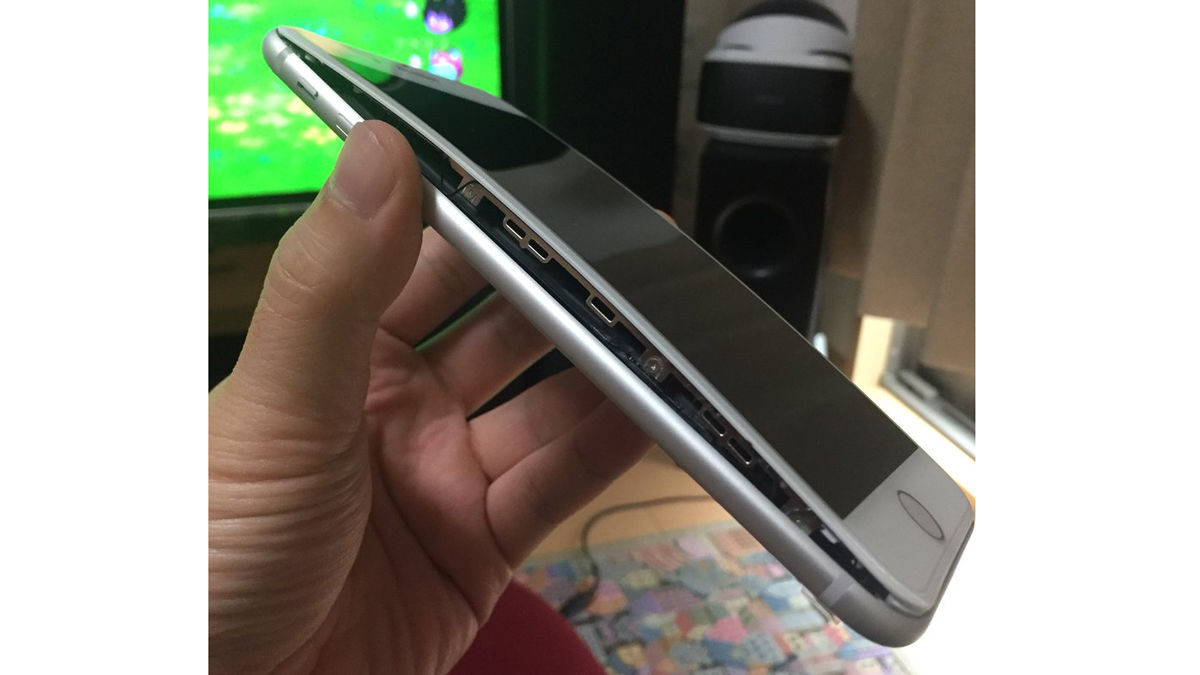 This case was slightly different, though, as the unit arrived in this state, rather than as a result of charging.

Shortly afterwards a third instance was reported in Hong Kong by New Mobile Life, where a Mr Lin shared pictures of his iPhone 8 with similar issues.

At time of writing the running total of reported cases is seven, with problems reported in Taiwan, Japan, Hong Kong, China, Greece and Canada.

What is Apple doing about this?

The Independent approached Apple to comment on its story about the ‘bursting’ phones, and was told that the company is “looking into” the issue.

Obviously, if cases continue to crop up then you would expect a more formal announcement. In the meantime, if you notice any unusual bending, bowing, or heat affecting your iPhone 8 or 8 Plus then we recommend taking it to an Apple store to have it looked at.

Should I return my iPhone 8 or 8 Plus?

If it isn’t behaving strangely, no.

When a new product is launched, there are always a few faulty units that turn up. Apple ships millions of iPhones, and if the problem was widespread then you’d have seen a huge uproar on social media already.

In all likelihood, these devices are outliers with faults particular to their construction or components.

That’s not to say that Apple users should be complacent. We’ll be keeping an eye on this story, and will report any developments that we uncover. Be sure to check back periodically to see if anything changes. But for now, enjoy your new iPhone.

Alternatively, if you’re yet to purchase this year’s model, then it might be worth waiting until the iPhone X arrives in November before you make the decision.