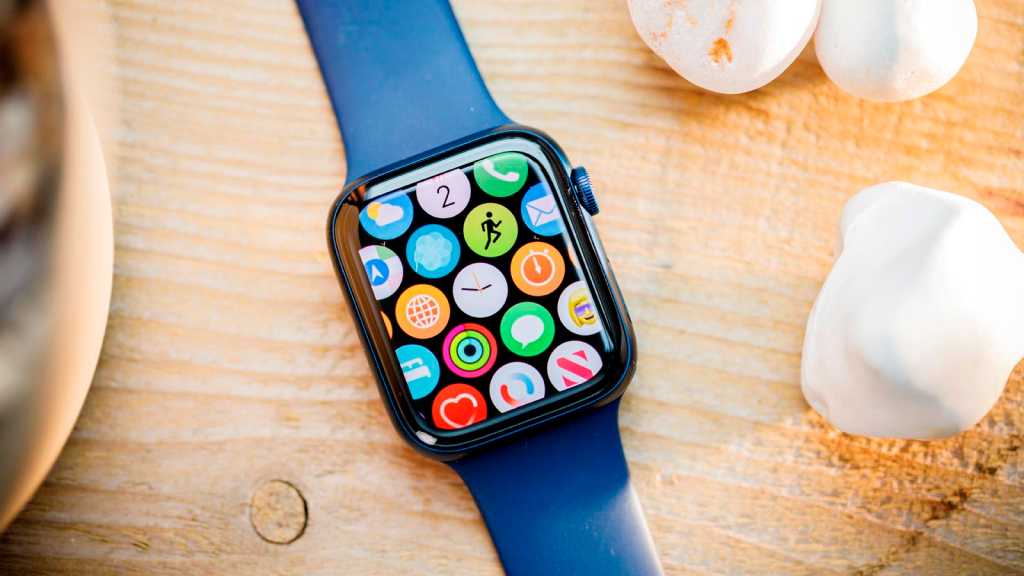 The Apple Watch is the best smartwatch on the market for many, offering a high-quality smartwatch experience, but it’s not cheap—starting at $249/£259 for the Apple Watch SE (2022 model), which is more than the now discontinued Apple Watch Series 3 was being sold for until September 2022 ($199/£179). However you don’t have to pay full price for an Apple Watch. Right now resellers are offering some fantastic deals on the Apple Watch models that Apple has just stopped selling, plus you may also be able to find a deal that bundles an Apple Watch with another device.

If it’s one of the new Apple Watches for 2022 you are after we recommend waiting a few months to see if resellers reduce the price – particularly as Black Friday approaches.

This is Apple’s most expensive Watch, starting at $799/£849. It comes with cellular.

These Apple Watches were still being sold by Apple prior to September 2022. They have now been discontinued but you will possibly be able to buy a refurbished model from Apple’s Refurbished Store, or from one of the resellers below.

If you’re simply looking to pick up an Apple Watch regardless of price, there are plenty of stores that sell not only the latest Apple Watch Series 7, but older variants of the Apple Watch that aren’t available from Apple anymore—some at significant savings, too.

Where to buy an Apple Watch with Cellular

You’ve also got the option of picking up an Apple Watch with a cellular contract, allowing it to function as a standalone device that doesn’t need to be tethered to your phone to make calls and send texts. Amazon and other retailers sell the Apple Watch with Cellular and you can usually find discounts on most models, though not as deep as the GPS versions. Here are the sales we’re tracking this month:

All of the major U.S. carriers sell the Apple Watch and offer trade-in deals: