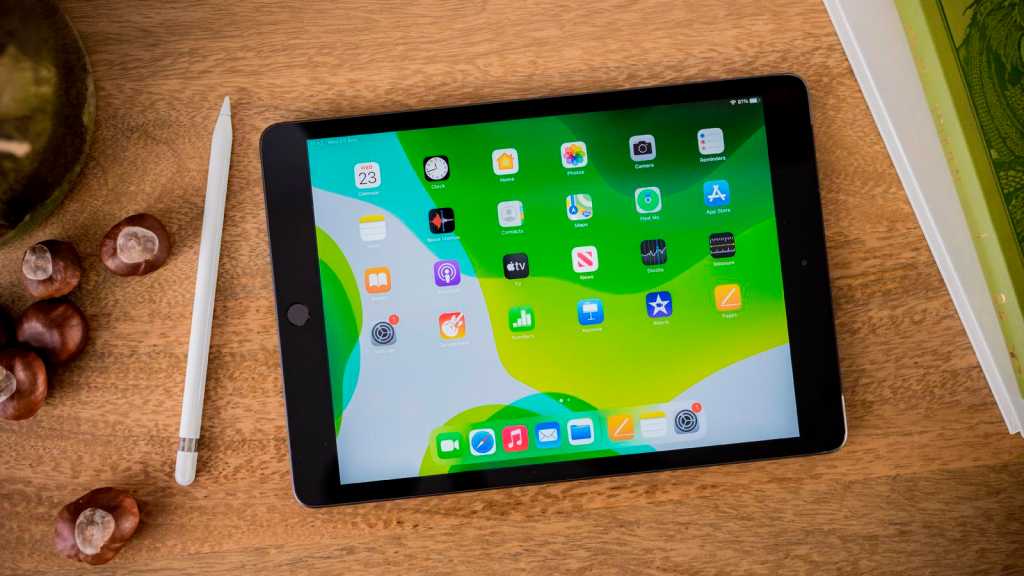 Now is the perfect time to grab a bargain on the iPad of your choice. As a general rule you can find good savings on iPads at Amazon, Best Buy and Target in the U.S., and at Amazon, John Lewis and Currys in the U.K. But if you’re looking for the best price on each model of iPad, read on for our experts’ handpicked deals. For each one you’ll find an automatically updated price comparison tool, so you can be sure you’re getting the best deal at this exact second, and our personal pick of the best options.

One thing to note if you are shopping outside of the U.S.–Apple has increased the price of all iPads! Read more about that here: Is Apple ripping off the rest of the world with inflated prices? The main reason we mention this is it might make the discounts on an iPad look better than they are – which is why we quote the price it was as well as what it is sold for now.

Keep in mind that the Black Friday deals season is almost here with Black Friday starting on 25 November this year – find out what to expect from Black Friday iPad deals in our separate article.

There are two kinds of iPad (if you ignore the rest of the range for a moment). The 2022 iPad 10.9in, 10th generation and the 2021 iPad 10.2-inch, 9th generation. For a deeper dive into savings on these model, check out our dedicated article rounding up the best iPad 10.9in & 10.2in deals, but here are the best we have found:

The 10th-generation iPad went on sale in late October and isn’t seeing much in the way of discounts yet.

Apple is still selling the 9th-generation iPad with the Home button for $329 but you can often find it for under $300:

In the U.K., you’ll find the best iPad discount at the following retailers:

The iPad mini is the smallest iPad Apple sells. It sits between the iPad 2022 and the iPad Air in terms of price. We’ve also got a separate article rounding up the best iPad mini deals, but here are the best we are seeing right now:

The iPad Air is the slimmest iPad Apple sells, and thanks to its M1 chip is gives the iPad mini and iPad a run for their money. We’ve also got a separate article rounding up all the best iPad Air deals but here are the best we’ve seen this month:

In the U.S. you can get a discount on the iPad Air at Amazon:

Apple has released a new M2 iPad Pro, there aren’t many big savings to be had on that model, but you may still find great deals on the 2021 model:

Here are a selection of the best deals on the 2021 models right now:

Where to buy an iPad

If you’re simply looking to pick up a new iPad, there are plenty of stores that sell not only the latest models but older options that aren’t available from Apple anymore—some at significant savings, too.

If you’re based in the U.K., you can pick up an Apple Watch from the following retailers:

One of our favorite hunting grounds for a tasty iPad deal is the Apple Refurbished Store, where you’ll find iPads with huge discounts. These are items that have been returned, but in most respects you wouldn’t be able to tell.

Apple replaces the battery and outer shell of every refurbished iPad, and you’ll still get all of the accessories and manuals that would come with a new model. Plus, you’ll also get the same one-year warranty as you would with a brand-new iPad.

The only thing that gives the game away is the box: Apple replaces the original with a white box to prevent people from buying the discounted models and selling them as new.

Don’t forget students can get discounts on iPad devices as a part of Apple’s Education Discount.

That concludes our guide to the best iPad deals available right now. But if you’re unsure of which model you should pick up, take a look at our in-depth iPad buying guide.