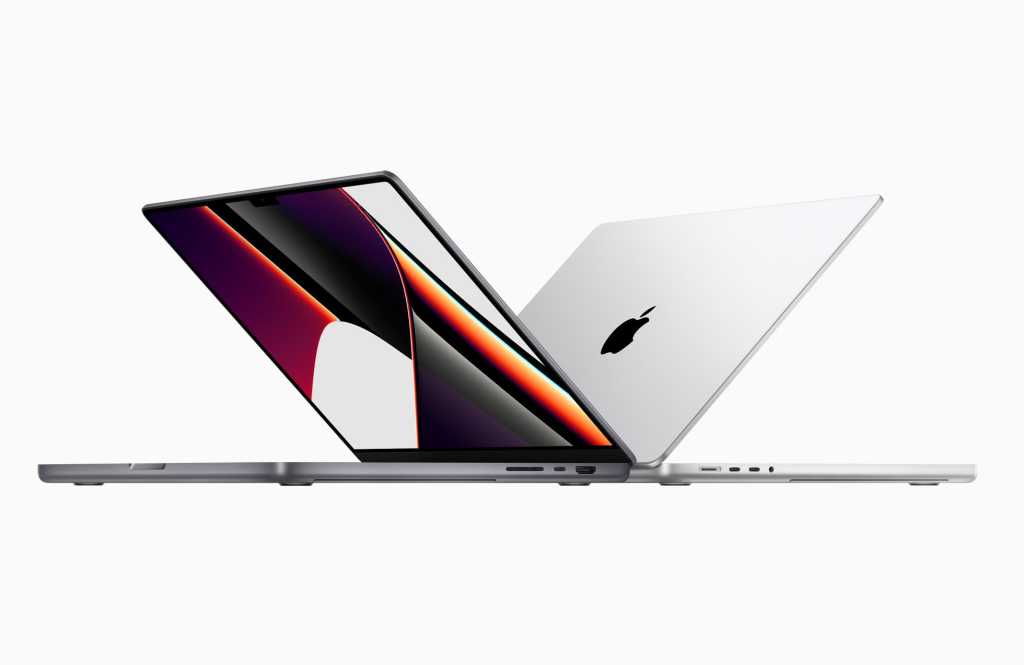 If you are looking to buy a new MacBook Pro you don’t have to pay full price. Our team of Apple experts search the web all year round for the top deals, offers and discounts for the MacBook Pro – seeking out the best money-off offers to save you time.

In this article we also run through some tips and explain Apple’s pricing structure, so that you can be sure you are getting the best discount available.

Here we are focused on the MacBook Pro, but there are some great deals for the MacBook Air too. The MacBook Air and the 13in MacBook Pro have a lot in common, so you might also be interested in reading our MacBook Air deals article as well. And make sure you check out our complete round up of the best Apple deals we’ve seen.

Black Friday deals season isn’t quite here yet, but that doesn’t mean there are no deals – we see deals for the MacBook Pro all year round. There may even be a second Prime Day just around the corner, if the rumors are to be believed, which could mean we’ll see some good MacBook deals on Amazon.

The 13in MacBook Pro went on sale on June 17 and stock seems to be in good supply in Apple’s online store. Until recently there was a few weeks wait for delivery for the 14in or 16in MacBook Pro, but there seems to be sufficient stock now that Apple is promising next day delivery. It doesn’t always pay to buy from Apple though – Apple never discounts, so if you want to pay less you need to look at elsewhere.

For more information read our reviews of the M2 MacBook Pro, the 2021 16in MacBook Pro and 14in MacBook Pro. For more help choosing the best Apple laptop read our buying guide where we cover all the models. We also have a Mac buying guide that covers the whole range. We also explain the differences between the MacBook Air and Pro.

Here are some of the best deals we are seeing right now:

The M2 chip is not superior to the M1 Pro, it’s the next generation of the M1. Apple’s chips start of with a standard chip aimed at consumers, and build up to chips that are focuses on pros and power users. So the M1 Pro features more graphics cores and supports more RAM than the M1 and M2, but the M2 Pro will be superior to the M1 Pro.

Here’s Apple’s pricing and standard configurations for the current MacBook Pro lineup. Note that prices for the 13in MacBook Pro went up in the UK and some other parts of the world.

Below you will find tables that show the best prices right now for each standard model of MacBook Pro. You will also find deals on MacBooks that Apple has now discontinued, as long as stockists still have them available.

We are seeing some great deals for the 14in MacBook Pro in the US and UK now that stock isn’t so constrained. Though some configurations are shipping later than others.

Apple has stopped selling the M1 MacBook Pro, but we are also seeing some great deals on those 13in MacBook Pro models.

Where to buy a MacBook Pro

There are limited stocks leading to some shipping delays, but you can find the MacBook Pro on sale at various locations. You could buy a MacBook Pro directly from Apple, or at stores and Apple Premium Resellers around the world – many of whom offer discounts on new and old Macs, so it’s worth shopping around. You can find out where the MacBook Pro is in stock or read our Where to buy a Mac article for more advice.

One benefit of buying from Apple is you could trade in your old Mac and get money off. We have an article explaining  How to get money off with Apple’s trade-in program.

Additionally, Apple has a number of Apple Premium Resellers in the U.K. who stock Macs and offer other services:

While Apple rarely discounts new Macs, from time to time there are some excellent deals to be had in Apple’s Refurbished Store. The Macs in Apple’s refurbished store may be ex-display stock, or they may have been returned to Apple due to a fault, but they are fully reconditioned now and come with a full year’s warranty. Read about buying a refurbished Mac. It’s not only Apple that sells refurbished Macs, but Apple does offer some great incentives to buy from Apple’s Refurbished Store, so we do recommend taking a look there for great MacBook Pro deals.