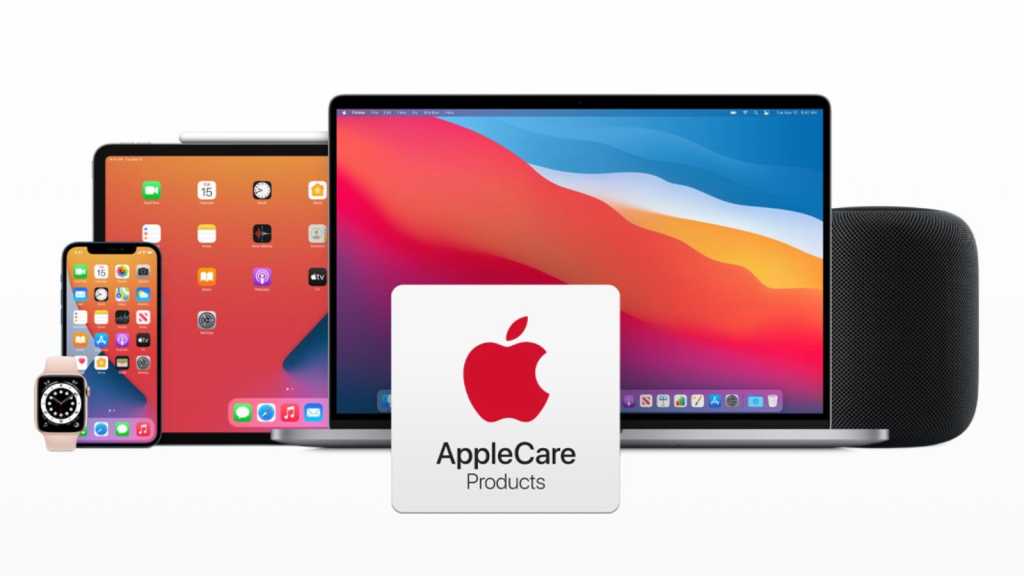 With the cost of our devices generally on an upwards trajectory, it can be a constant worry that those elegant and oh-so-slippery iPhones manage to escape our grip and plummet to the cold, hard earth. This brings not only that moment of ‘shall I turn it over and see the screen?’ but also the prospect of a rather expensive repair bill. Apple recognises this, and so offers its extended warranty service known as AppleCare, which can take the sting out of accidental damages.

If you’ve bought any Apple product, then you’ll have been offered AppleCare+ or AppleCare+ with Theft and Loss as an add-on during (or just after) making the purchase.

But is AppleCare good value for money? What are the differences between the versions of AppleCare, and what statutory warranty rights do you have already?

What are the benefits of AppleCare?

At the time of writing there are two variants of AppleCare available, with differing areas of coverage. These are AppleCare+ and AppleCare+ with Theft and Loss (which is US only). Here’s what they offer.

AppleCare+ (or AppleCare Plus) covers accidental damage. So if you drop your iPhone or your iPad gets submerged in water and you need to get the device fixed or replaced, your policy will save you from a hefty bill. But be warned that you’ll still face a small cost.

AppleCare+ doesn’t cover the repairs entirely, as there’s an excess, just like you’d get on an insurance policy. Presumably, this is designed to discourage customers from claiming on non-critical incidents, and there are limits to how often you can claim.

For instance, the iPhone’s AppleCare+ coverage entitles you to two claims for accidental damage per year, and for each of these there will be an excess fee of £25/$29 (for screen damage) or £79/$99 (for other sorts of damage). 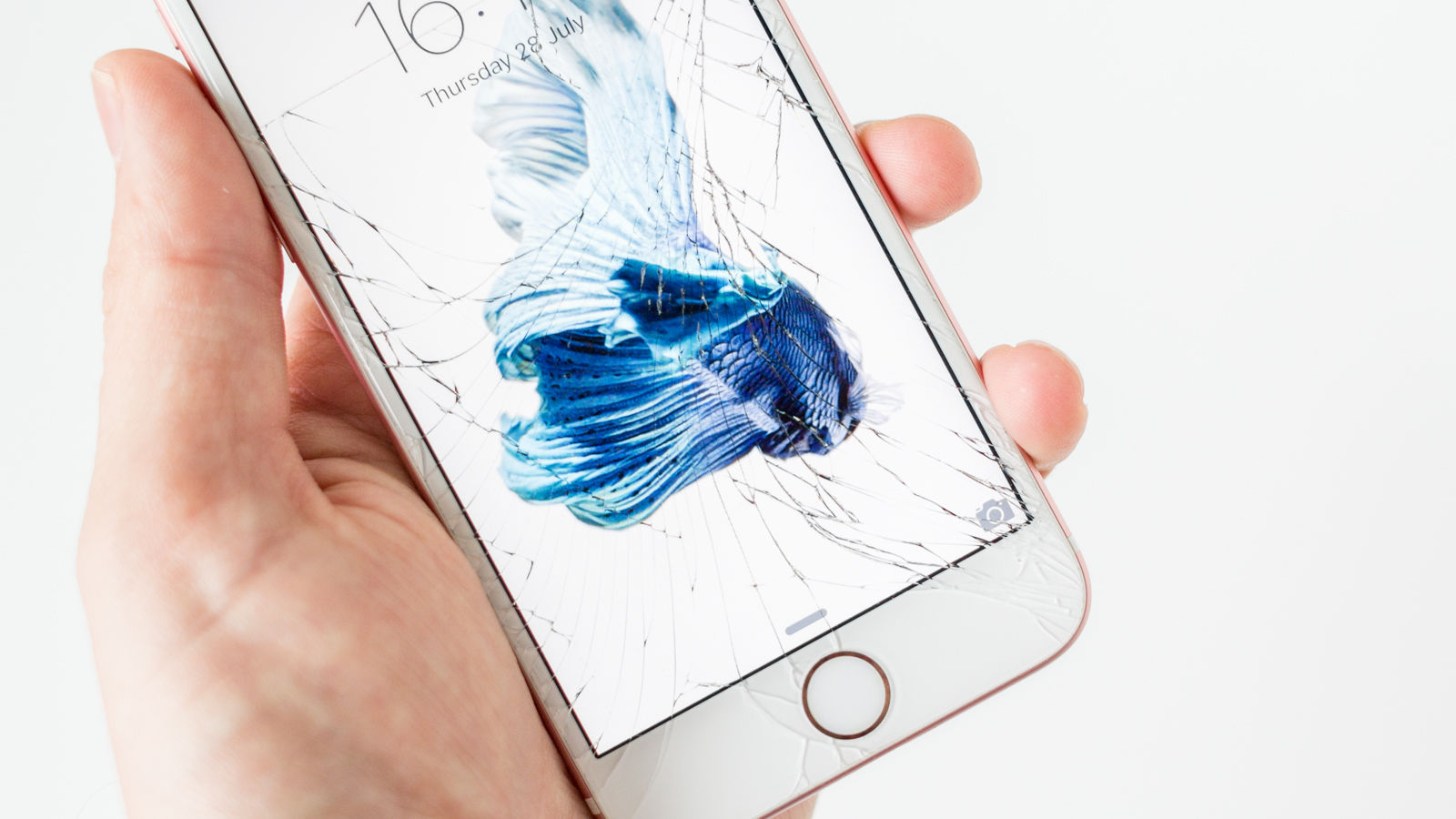 AppleCare Plus with Theft and Loss

If you live in the USA then you also have the AppleCare+ with Theft and Loss plan available for iPhone. This has all the features of the standard AppleCare+ plan, but adds on two incidents of theft or loss each year, with an excess fee of $149 for each one.

AppleCare Plus with Theft and Loss is available only for the iPhone, and only in the US.

Until recently there was also AppleCare Protection Plan available, but Apple seems to have fazed it out in favour of one unified AppleCare+ brand. In the past it covered various products and was the baseline coverage which extends the length of time that parts are protected against failing.

If you purchased the plan, which could be done up to a year after buying the Apple product, it would ensure that the device receives support for up to two years after it was initially bought. This means that should the motherboard fail after 23 months, Apple would repair it or replace the device as part of the coverage.

Do note, however, that AppleCare isn’t limited to fixing smashed screens. All AppleCare plans also entitle you to an extended period of telephone tech support, and if this succeeds in helping you sort out a problem with an Apple product you won’t have to pay anything.

How long does AppleCare last?

It’s slightly different for some products, with the Mac and Apple Display getting three years, while iPhone, iPad, iPod, Apple Watch, Apple TV, HomePod, AirPods and iPod get two. These periods apply to both claims for accidental damage and telephone tech support.

Note first that AppleCare plans (and indeed the standard Apple warranty) layer on top of the previous entitlements rather than replacing them. So you start with your statutory rights, which are non-negotiable, then by buying direct from Apple you layer the standard warranty on top of that (at no extra cost), and then by paying extra for AppleCare you layer further rights on top of that.

Your statutory rights apply quite specifically to situations where products are defective or do not conform with the contract of sale. So smashing your screen, or other accidental damage, would not apply – unless it smashed or broke under normal use in such a way that would indicate it was defective.

If your product is defective or substandard in some way you have six years from the date of delivery (or five years if you live in Scotland) to make a claim under UK consumer law.

If your claim is legitimate you will be entitled to a free repair or replacement. If this is not feasible the seller may offer a reduction in price or a full refund instead, but it is the seller’s responsibility to provide a remedy. (Note that this may not be Apple, if you bought your Apple product from a third party.)

Apple’s standard warranty provides similar coverage to statutory consumer law – ie that a device will be repaired, replaced or refunded if it’s not doing what it’s supposed to – but for a shorter period: just one year.

However, in our experience it is easier to make a claim under the warranty if you are still covered than to invoke consumer law. The law expects you to demonstrate that a device is defective or does not conform to the contract of sale, but Apple will frequently offer a replacement with relatively few questions asked if their Geniuses cannot fix the problem and the warranty is still running.

We messed up a watchOS update – totally our own fault – and bricked an Apple Watch, but since it was still covered by warranty Apple replaced it. Your mileage may vary. We’ve also observed that there is sometimes a little room for individual interpretation in the way your claim is dealt with; so if you visit an Apple Store and the employee tells you your warranty won’t cover the problem, it may be worth coming back later and trying someone else.

You can choose whether to claim under the warranty or under consumer law if both apply.

The other advantage of the Apple warranty over generic consumer law is that you get a brief period (90 days) of telephone tech support. Apple’s warranty comes with a fairly complex set of rules and exceptions (although, as stated, we’ve found the company generally easy-going about claims). You should check these carefully before deciding whether to upgrade to AppleCare. 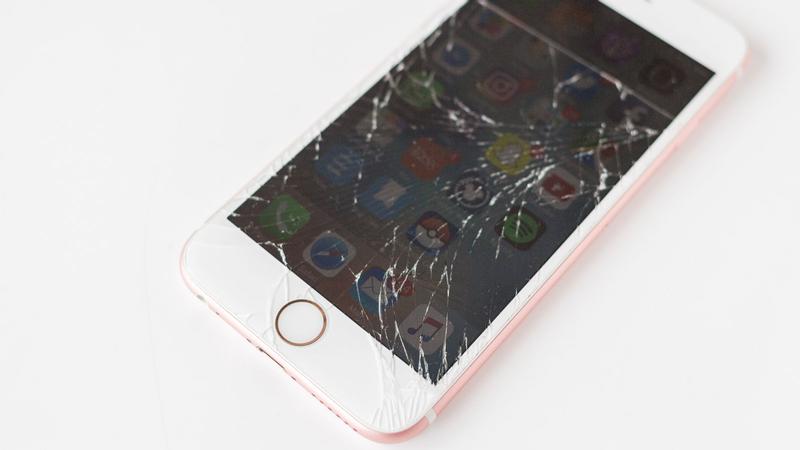 As we’ve already outlined above, AppleCare is essentially as insurance policy that you buy to cover any potential faults that occur outside the warranty period or to ease the financial burden of accidentally damaging your device. You could just as easily buy similar insurance cover from companies such as Protect Your Bubble or any other that offers dedicated policies for electronic devices.

How much does AppleCare cost?

This varies from product to product, as you can see from the list below, and remember that all will have differing levels of excess, so be sure to check the details before buying the product.

In June 2021 Apple lowered AppleCare+ prices for some products and raised them for others. Read Apple lowers prices for Apple Care+ for M1 Macs for more information.

AppleCare+ with Theft and Loss prices:

Conclusion: Is AppleCare worth it?

I am one of those weird people who has never broken the screen on an iPhone, iPad or MacBook (what are the chances I’ll do so today, as punishment for my hubris?), and looking at the prices of the iPhone 12 Pro AppleCare Plus plans in particular I am inclined to suggest saving your money, using a case and just being careful. Or getting some third-party insurance, which is likely to work out cheaper.

In related news, the EU has voted on a “Right to repair” bill that will avoid unnecessary electronic waste.