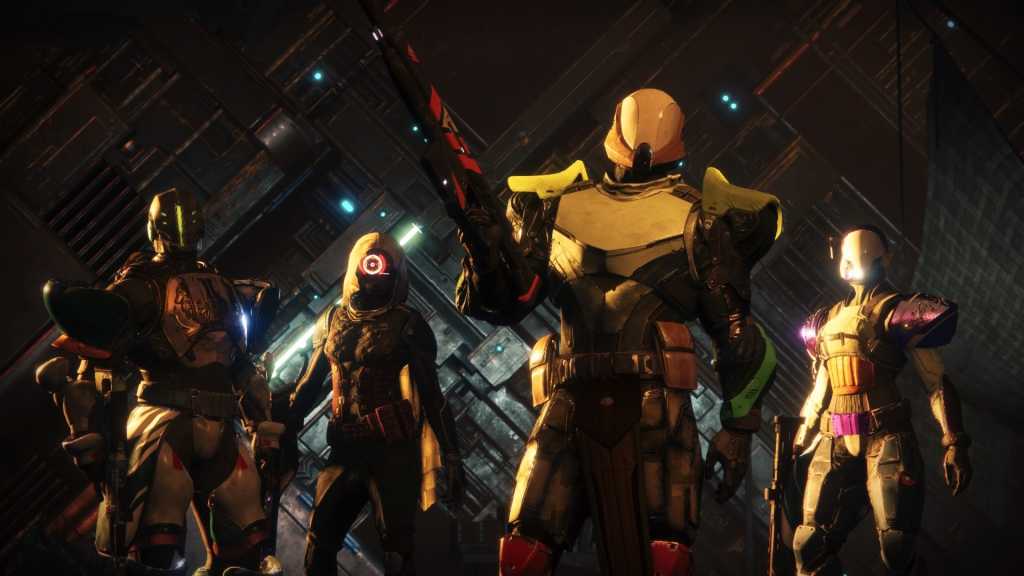 Following what feels like a lifetime since Destiny, Destiny 2 is now available to play not only on PS4 and Xbox One but PC too. Mac gamers aren’t so lucky though, as the game isn’t going to be getting official Mac support any time soon – but that doesn’t mean you can’t play Destiny 2 on your Mac. Thanks to a new Nvidia streaming service, Mac gamers can now play Destiny 2 on Mac – here’s how.

Oh, and if you haven’t purchased Destiny 2 for PC yet (you’ll require it for both methods), you can pick it up from Green Man Gaming right now for £44.99.

The best way to play Destiny 2 on your Mac? Nvidia’s new cloud-based game streaming service, GeForce Now for Mac. The service allows Mac gamers to play any game on their Steam or Battle.net account (including Destiny 2!) instantly, without having to worry about the graphical power of their Macs.

How? All the processing is handled by Nvidia at server sites scattered across Europe. In a nutshell, the game is rendered remotely by Nvidia’s incredibly powerful servers (equivalent power to a GTX 1080) and sent to your Mac at high speed via the internet. It’s so fast, in fact, that lag is barely noticeable – even in online games like Destiny 2.

Every game available on GeForce Now for Mac has been optimised for streaming, meaning you’ll be getting the best visuals possible without having to touch the graphics options yourself.

Oh, and because Nvidia stores a cached version of every available game on its servers, there’s no need to wait for the game to download – once you’ve clicked play, you should be up and running within around 30 seconds.

The best part of GeForce Now for Mac? It’s completely free while it’s in beta, and Nvidia has reassured Macworld UK that this will be the case until at least early 2018. You can download in beta form right now, although those interested will have to join a waiting list to try it out at home (In the UK/Europe anyway – those in the US can download it here).

If your internet connection isn’t good enough to use streaming services like GeForce Now, there is another option – although performance may be sub-optimal, even on the lowest Destiny 2 graphic settings. Full disclaimer: we haven’t tested Destiny 2 with this method, so carry on at your own risk.

If want to try regardless, another way to play Destiny 2 is to partition your hard drive using Boot Camp and run Windows 10 on a separate partition. This method will require you to sacrifice hard drive space from your Mac in order to run Windows.

We suggest providing ample storage on your Mac-Windows partition, as your games will take a considerable amount of space – Destiny 2 requires 68GB of storage – and you’ll have to allocate space for the Windows OS too. You can always change your partition size once you’ve sectioned off the drive, but it can create problems. See our guide on  how to partition your Mac’s hard drive or SSD.

For a full guide on how to use Boot Camp and install Windows, we suggest checking our dedicated article on  how to run Windows 10 on Mac using Boot Camp.

If you’re interested in running other Windows games on your Mac, take a look at how to play PC games on Mac.