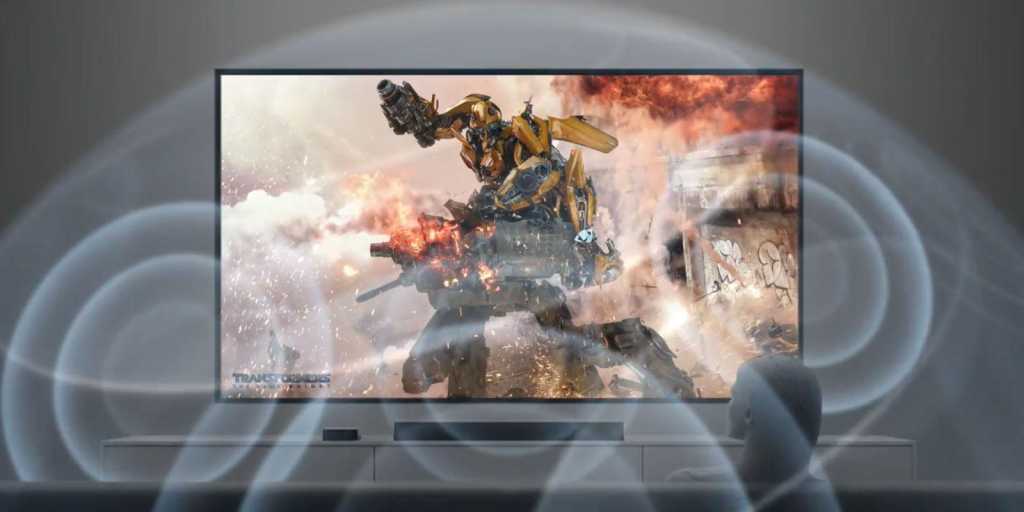 tvOS is the operating system that runs on the fourth-gen and later models of the Apple TV. It’s the Apple TV’s equivalent of iOS on the iPhone or macOS on the Mac; it manages the apps you can install on the device and offers various features of its own.

Each version of tvOS is numbered to match the version of iOS it’s based on, so the update launched in autumn 2017 (on 19 September) was named tvOS 11, even though it was only the third full release. We’re now looking ahead to 2018’s update, which will be called tvOS 12 and was announced at WWDC 2018 on 4 June.

The Apple Special Event, held 12 September in Cupertino California, announced the next update is scheduled for Monday, 17 September 2018.

In this article, which will be updated regularly, we will round up all the rumours, clues, hints and leaks regarding new features coming to tvOS 12 and the Apple TV, as well as which models of the Apple TV will be able to run it, and much more.

Apple confirmed at its Special Event that tvOS 12, alongside iOS 12, and watchOS 5 will be available 17 September 2018. Meanwhile,  macOS 10.14 will see an update the following week on 24 September.

As per Apple’s usual release rhythm we expect this will be followed by smaller point updates – tvOS 12.0.1 and so on – through the following 12 months, each of these preceded by a beta version.

If you’re keen on the update, the tvOS (and other OSs) are available as part of a beta test program – with beta versions first available only to developers and then (with the exception of watchOS) as a public beta anyone can try out.

The first developer beta of tvOS was made available on 4 June, and the first public beta became available on 25 June 2018. You can read about how to install the tvOS beta here.

So, what new features has Apple got in store for tvOS 12? We already know about a few of the new features because Apple revealed them during the WWDC keynote on 4 June 2018.

Apple said it will offer the largest collection of Dolby Atmos-supported movies anywhere. The company claimed it will be “the only streaming player both Dolby Vision and Dolby Atmos certified”. 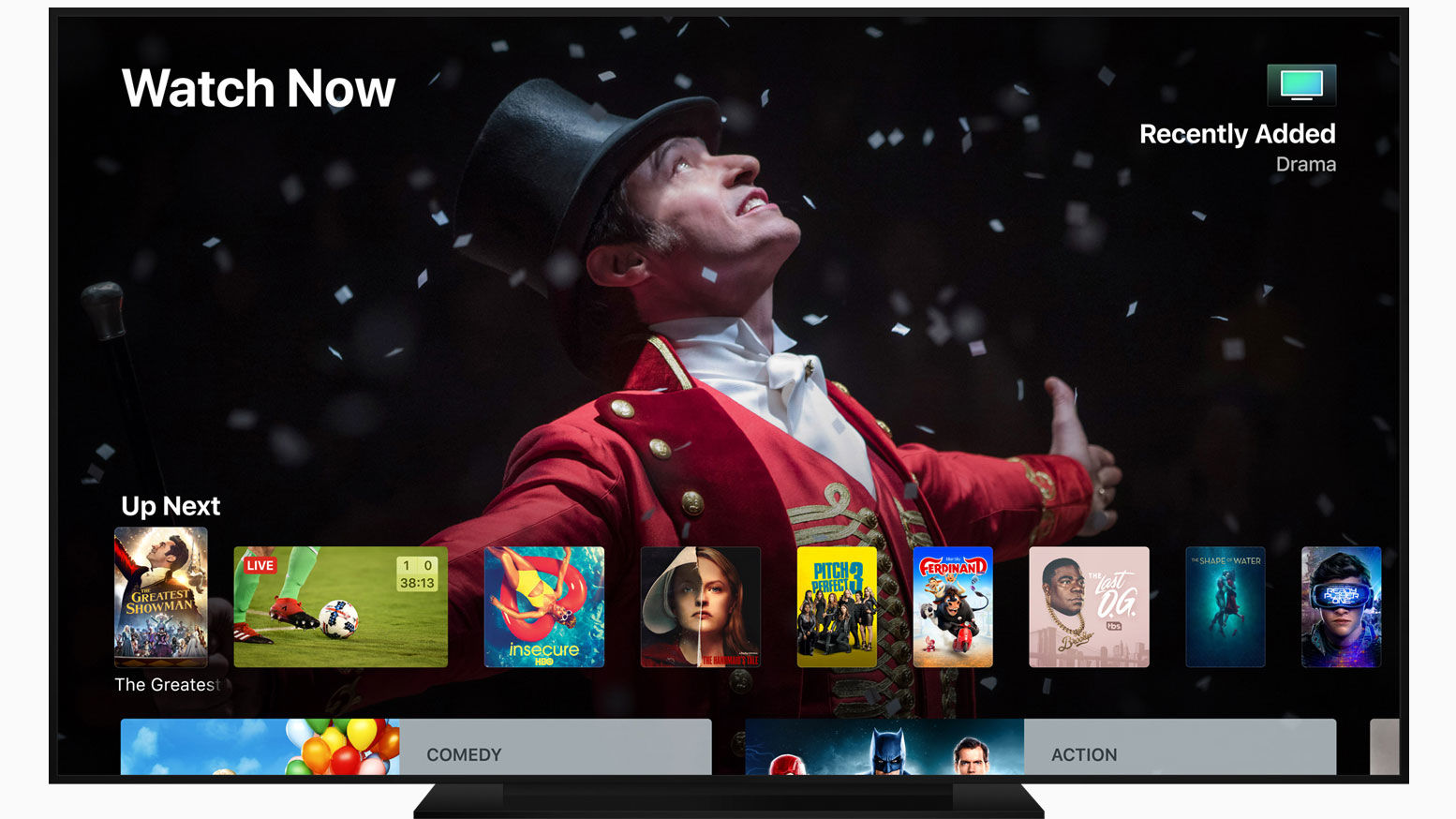 The Dolby Atmos 3D surround-sound technology has been around for a while (you might have experienced it in a cinema), but it’s only now becoming something you can enjoy in the home. Netflix has offered some Dolby Atmos content since June 2017, although not all devices are capable of handling it.

This “more immersive sound,” as Apple describes it, will be added for free to films in your iTunes library where available.

You can expect to see some gorgeous new aerial screensavers of the planet earth that have been filmed by astronauts on the International Space Station. 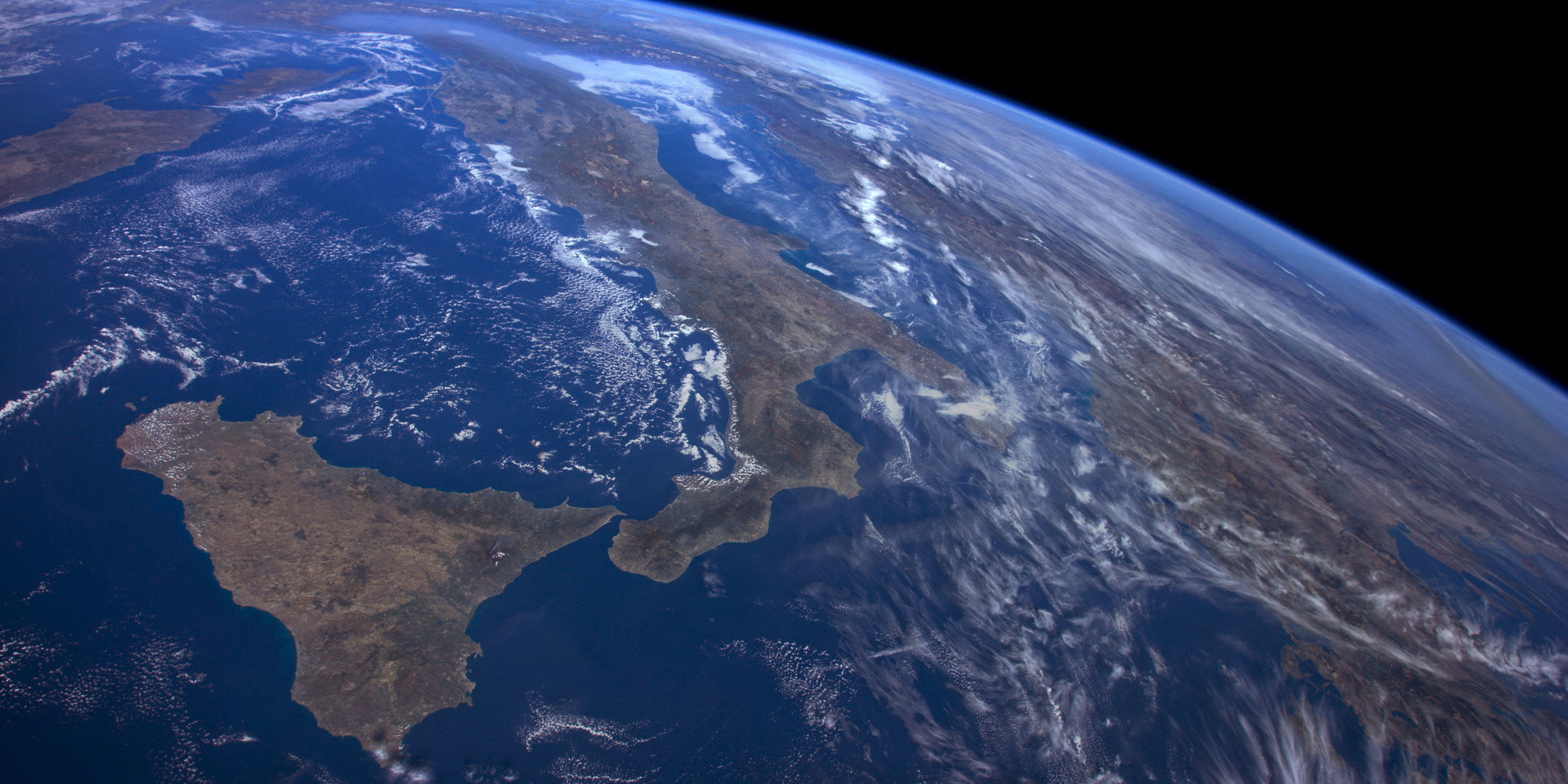 To make signing in less of a chore, the Apple TV will detect your broadband network and sign you in automatically to any apps that come as part of your subscription package.

The Apple TV Remote app will be automatically added to Control Centre when you set up a new Apple TV.

Developers will also get their hands on new tools in tvOS 12 including:

Apple is also warning developers about the following:

What wasn’t announced at WWDC?

While Apple didn’t mention the following, it is clear that there is a lot more in the works at Apple with regard to TV. In this section we’ll look at the other new features that could be coming to the Apple TV.

We suspect that the company is set to continue its push into the production of original TV programming, a strategy likely to be reflected in further updates to the TV app in tvOS. (At present Apple’s own programmes are accessed via Apple Music, but in future that will focus on music-related programming and the other shows will migrate elsewhere.)

We also expect more updates to HomeKit that will affect the Apple TV’s capabilities as a home hub.

We already know thet Siri will be getting a few new skills, so we expect these to translate to Siri on the Apple TV too.

Some Apple TV users would like to see picture-in-picture mode added in tvOS 12, as well as multi-user support and the ability to view the tvOS App Store through a standard browser as is common with other devices (you can view iOS app details online without having to use an iPad or iPhone, for example). Whether any of these wishes are likely to be granted, we don’t know – but we remain optimistic.

Which Apple TVs will be able to run tvOS 12?

All app-capable Apple TVs, we expect: fourth-gen and later.

tvOS 11 could run on the fourth-gen and 4K Apple TVs (the third-gen and earlier cannot install apps and do not run tvOS at all – they run a simpler platform called Apple TV Software) and we expect this to also be true for tvOS 12. The fourth-gen is three years old in autumn 2018, which would be very young to stop getting OS updates.

Apple may unveil a new Apple TV to coincide with the rollout of tvOS 12, and if so then this will come with the OS preinstalled. But the company tends to update this line less frequently than its iPhones, and we may well have to wait until 2019 for the next model. 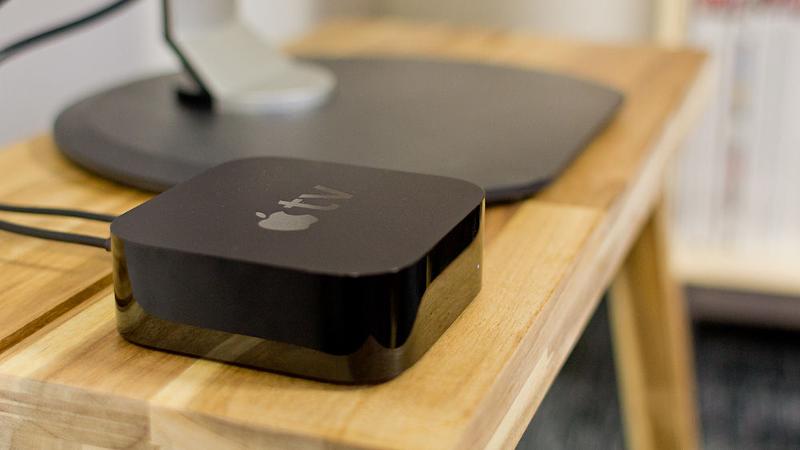 When tvOS 12 becomes publicly available (or any time you want to install the latest version) you should go into your Apple TV’s Settings app and select System > Software Updates > Update Software. Then click on Download and Install, and Update Now.

Depending on your settings the device may prompt you when an update becomes available, or even update automatically. We cover all of this in our detailed tutorial How to update tvOS on an Apple TV.