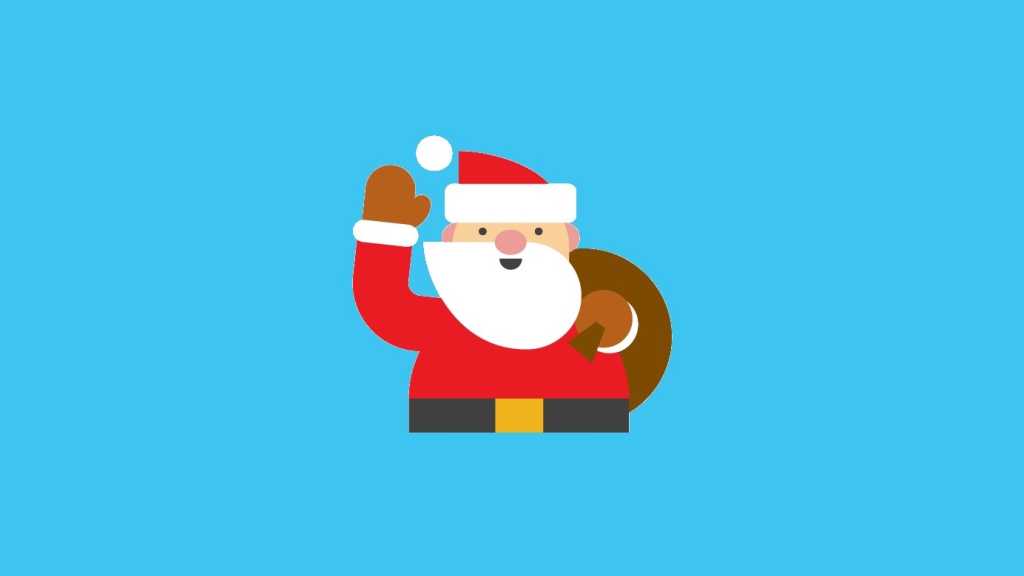 In the immortal words of Bruce Springsteen, Santa Claus is coming to town. (Okay, we know it wasn’t his song, but it’s our favourite version.) As Father Christmas tightens the harnesses on his reindeer and prepares for the annual ‘Embarrass FedEX’ tour, eager potential recipients of his grand munificence will want to know when they can expect something down their chimney.

Thankfully, in our own digital wonderland, we can now track Santa’s journey using an iPhone or iPad. In this article we show you how to watch the skies while you warm the mince pies.

It makes sense that if you’re going to search for something online, even the flightpaths of magical beings, then Google will be your first port of call. The Californian giant is only too happy to oblige, and has even set up a special site to celebrate the occasion. 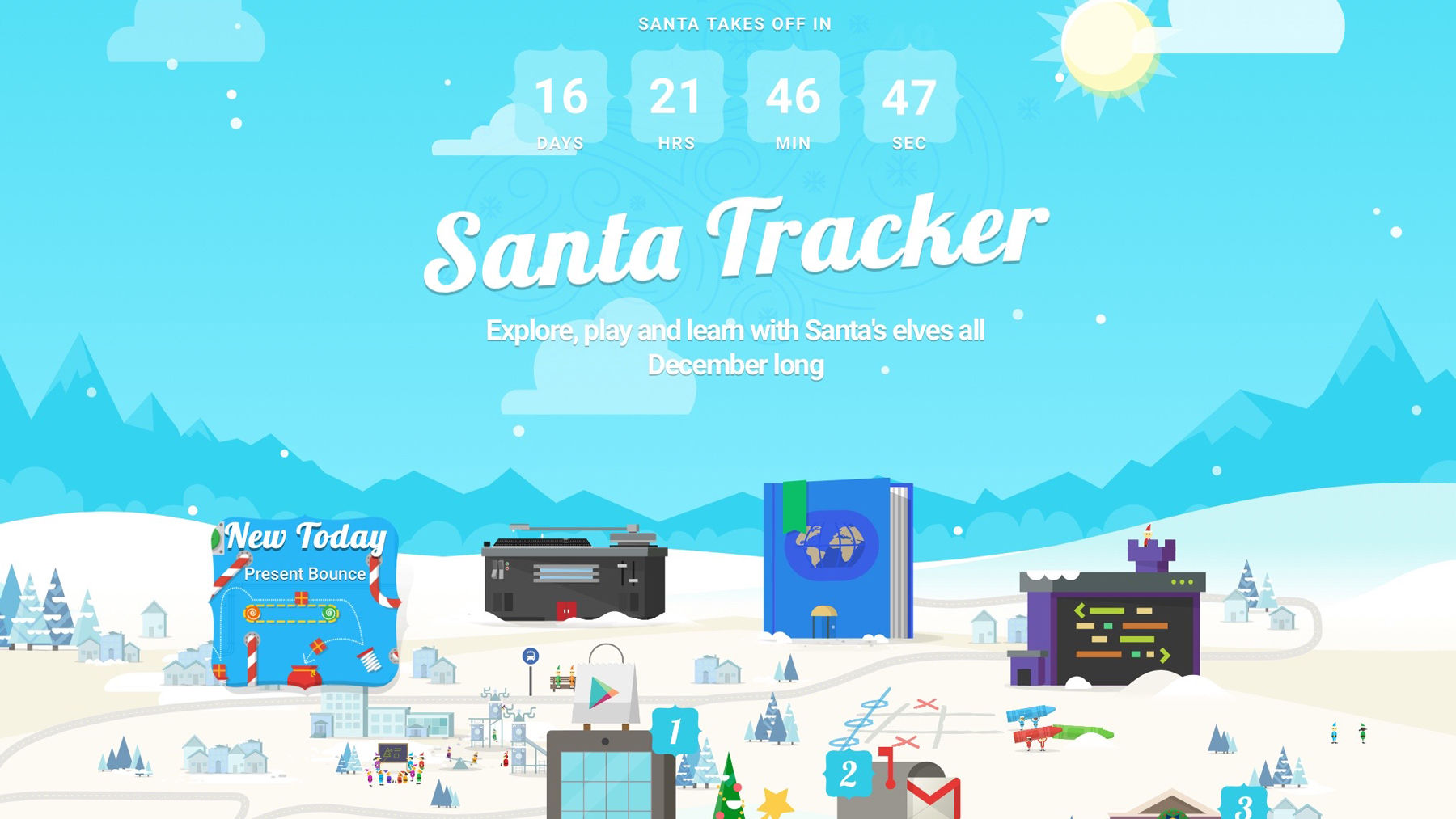 On Google Santa Tracker, you can see an up-to-the-second countdown of when old Nick takes to the skies. This will change to a live feed of the sleigh’s location when Christmas Eve comes around.

To keep you entertained in the meantime, there’s also an advent calendar that reveals a new activity each day. 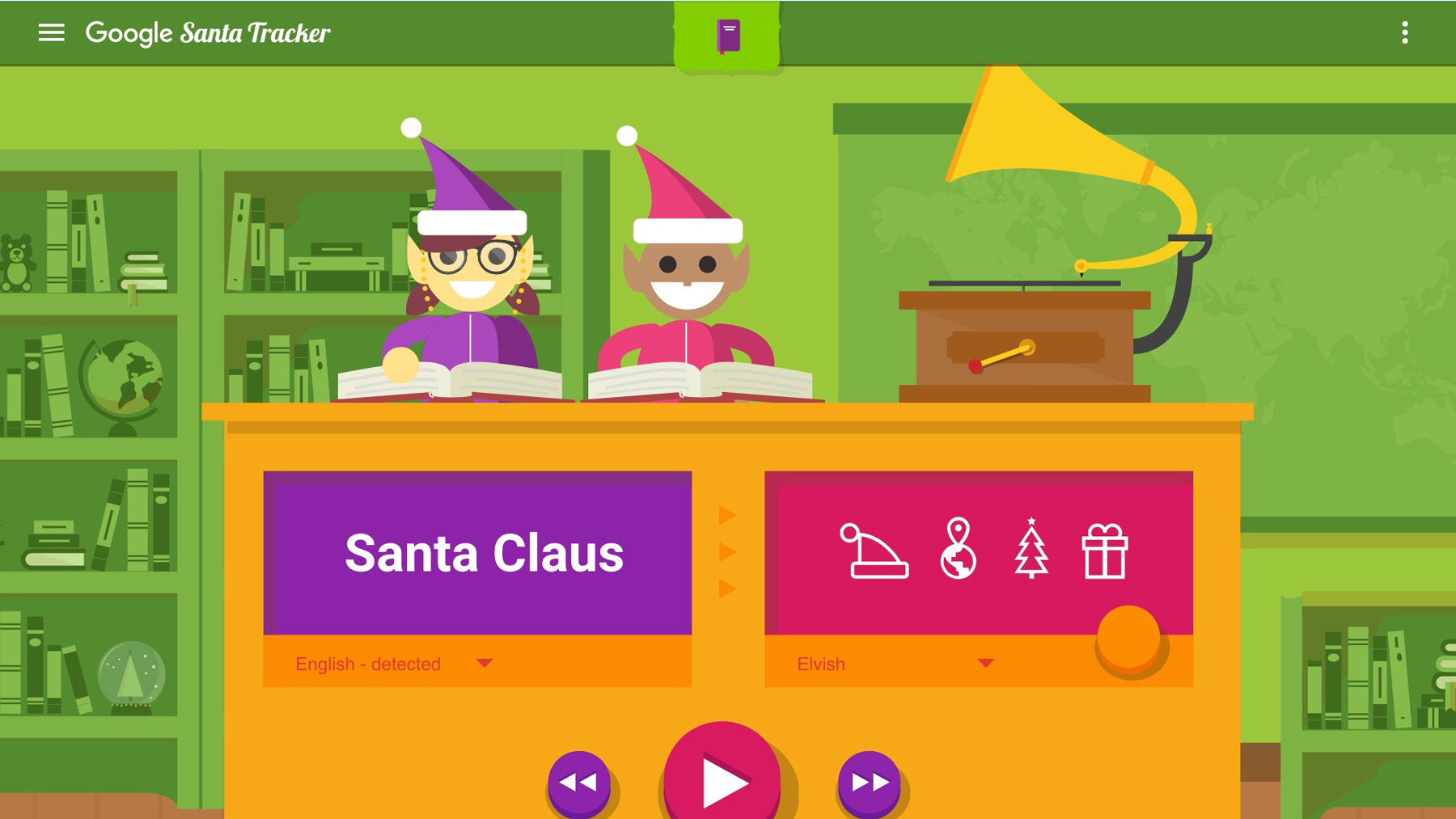 So far these have included learning about how different countries celebrate Christmas, coding a snowflake, translating seasonal messages into other languages, and several other fun ways to get into the Christmas spirit.

For many people, the North American Aerospace Defence Command (NORAD) will forever be the large military base, tunnelled into a mountain, that was the centrepiece for the dramatic ending of 1983’s Wargames movie.

The official NORAD Santa tracker works in much the same way as its Google rival. On Christmas Eve, you’ll be able to see the global positioning of its mercurial target, and in the meantime there are various games, Christmas-themed videos, and items about the history and role of NORAD to keep you entertained. 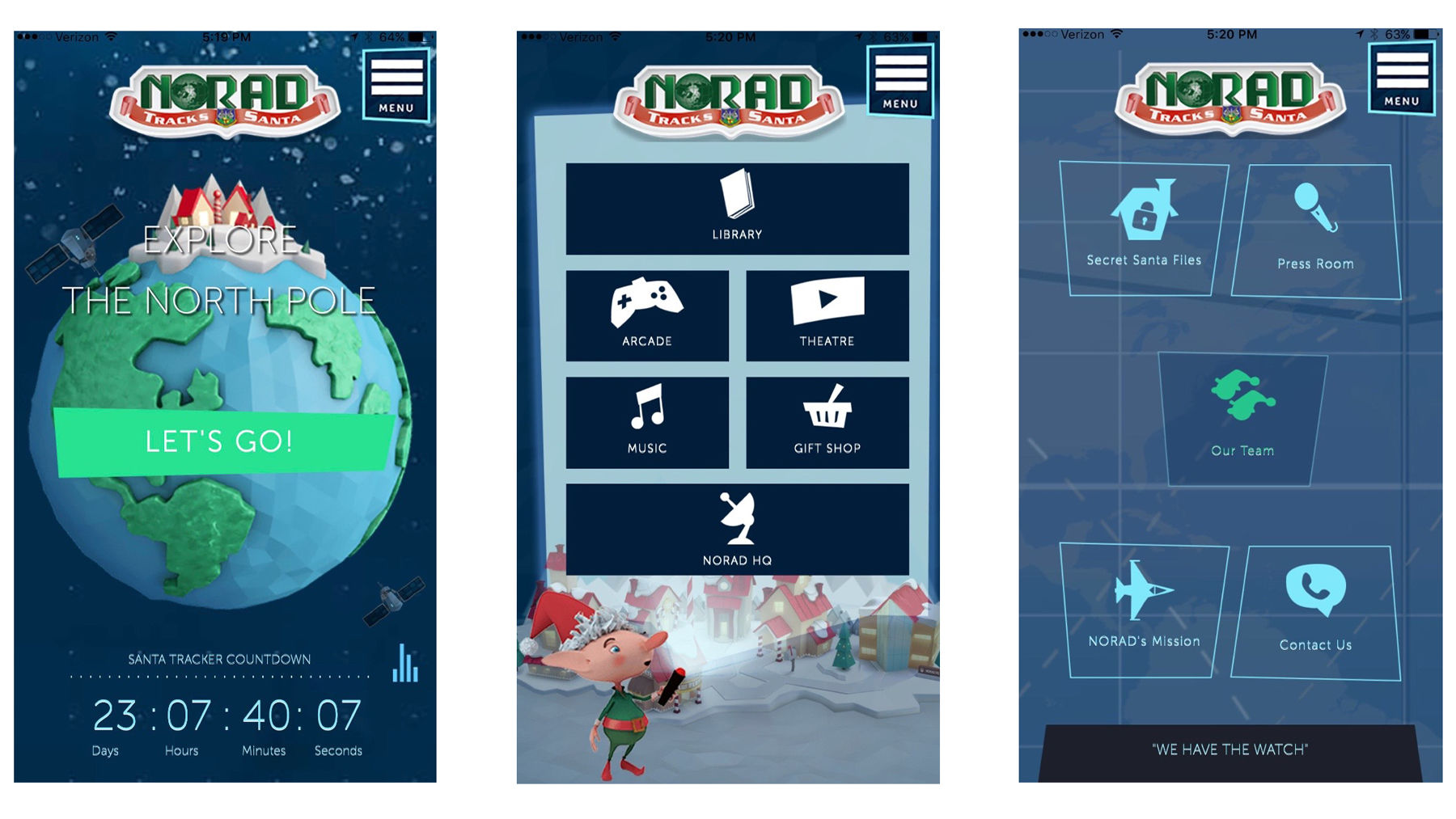 You can download the NORAD Santa Tracker app for free in the App Store, or point your browser at the NORAD website, to be sure you know when to expect the sound of clumping footsteps on the roof.

If you take a look on the App Store you’ll also find several other apps that can help you keep up to date with Santa’s travels. Of course, none of those will let you know whether you’ve been naughty or nice – that’s between you and the big guy.

Those wanting to take on the mantle of present givers themselves can also check out our guide to the Best Tech Gifts for Christmas 2017 for inspiration. Either way, all at Macworld wish you a very merry Christmas.