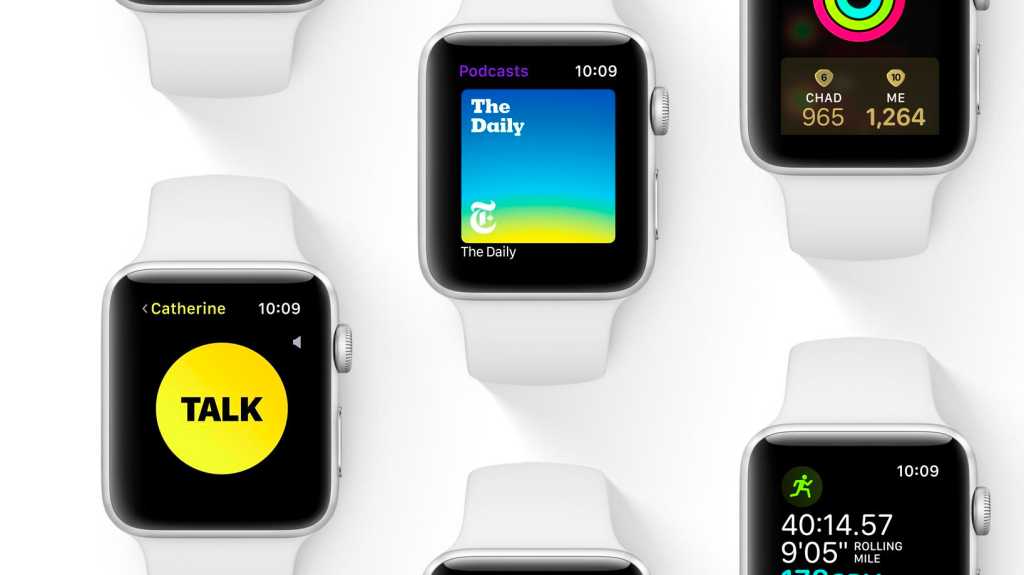 watchOS is the operating system installed on all Apple Watches. It manages the apps on the device and has plenty of built-in features of its own, so we’re keenly looking forward to 2018’s watchOS update. What new features will watchOS 5 bring to our Apple Watches, and when will it be released?

watchOS 5 – the operating system software for the Apple Watch became available to download on 17 September.

In this article we round up all the new features of the new watchOS 5, and everything you need to know about the Apple Watch software as well as more minor updates that have followed. If you’d like to know if updating is a good idea, read Should I update my Apple Watch to watchOS 5? And for a glimpse of the future, see watchOS 6 release date & new features rumours.

watchOS 5 was announced and demonstrated at WWDC 2018 on 4 June, and rolled out as a free update to compatible watches on 17 September 2018.

Here’s how to update an Apple Watch with watchOS 5.

It was possible for developers to try a  beta version ahead of release (here’s some advice about how to remove the watchOS beta if you’re not impressed). Unlike macOS, iOS and tvOS, Apple has never run a public beta for watchOS though. 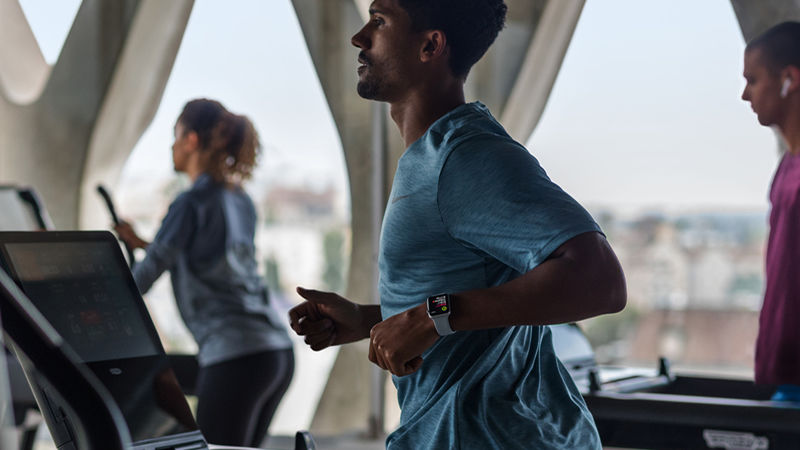 The latest version of the watch software to be released was watchOS 5.1 which arrived on 30 October 2018. However,

To download the update got to General > Software Update on the iPhone associated with the Watch. You will need to be in range of the iPhone to update the Watch, and the Watch needs to be connected to its charger.

You’ll gain 70 more emoji. The update also brings Group FaceTime support – not that you can make FaceTime calls using the Watch, but you can use the audio FaceTime feature, so you could listen to up to 32 people.

However, Apple pulled the update shortly after releasing it, with reports it had bricked some Watches.

What new features are available in watchOS 5?

Apple describes watchOS 5 as an “even stronger companion for fitness, communication and quick access to information.”

That’s thanks to a set of new features including Activity Sharing competitions, auto-workout detection, advanced running features, Walkie-Talkie, Apple Podcasts and third-party apps on the Siri watch face. Find out more about each of the new features below. 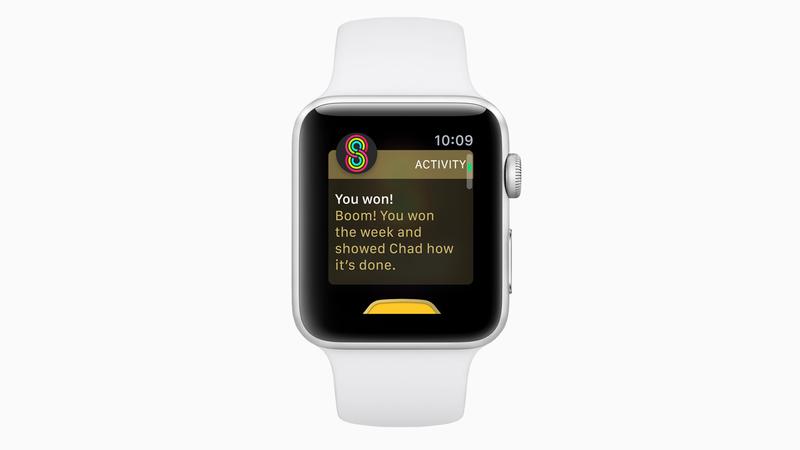 One of our favourite new watchOS 5 features is Competitions. It is a new way to compete with your friends based on points achieved by closing rings, building on the Activity Sharing features already available.

Users can invite another Apple Watch wearer to compete in a seven-day Activity Competition. You’ll get coaching notifications to help you beat your opponents, and can send smack talk to them to get them riled up.

Here’s how to set up (and win) Apple Watch competitions.

Automatic workout detection is also new to the Apple Watch with watchOS 5, even though it’s commonplace on many rival activity trackers already.

It works for the most popular workouts on Apple Watch, providing an alert to start the correct workout. If you’ve already begun the workout before you click start, it’ll give retroactive credit to make sure you don’t miss out.

You’ll also be given a reminder to end your workout sessions after a period of inactivity. 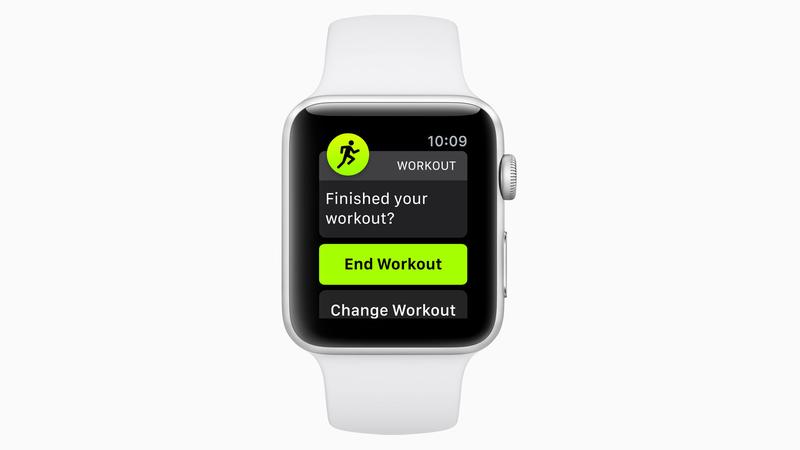 There are already 12 dedicated workouts on watchOS, but version 5 adds Yoga and Hiking, to track active calories burned and exercise minutes earned.

Runners will get new features with watchOS 5, including the ability to track cadence (steps per minute), as well as a pace alarm for outdoor runs to help users keep up with their target pace.

Rolling mile pace helps runners see their pace for the immediately preceding mile, in addition to their average pace or current pace.

A new Walkie-Talkie feature lets Apple Watch users talk with each other more simply. It’s push to talk, so you’ll just need to grant access to your friends and you’ll be able to instantly connect and chat via WiFi or cellular.

Here’s how to use Walkie-Talkie on Apple Watch.

A big cheer came with the announcement that Podcasts are coming to the Apple Watch. You’ll be able to listen to your favourites on the go, thanks to automatically synced episodes that will refresh with the latest episode.

Other new features in watchOS 5

Notifications are improved, with interactive controls available from within them for third-party apps. A Yelp reservation notification will have the ability to notify the time or change the number of guests from within the notification, for example.

Student ID cards will be available on the Apple Watch, and there’s a new Pride band available, too.

Which Apple Watches can run watchOS 5?

The first-gen Apple Watch is going to miss out on watchOS 5, but it will be available as a free update for all other Apple Watch models.

Walkie-Talkie won’t be available in China, UAE or Pakistan.